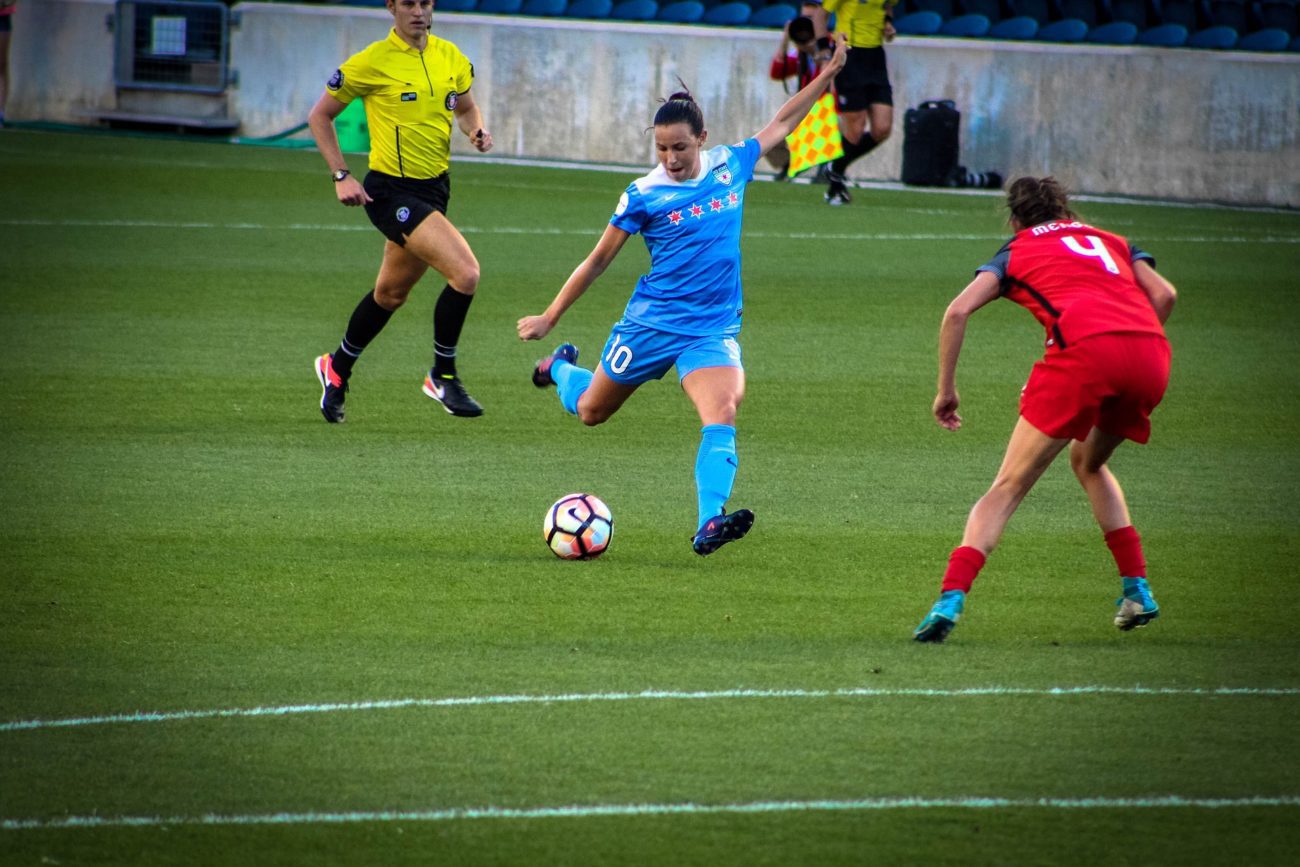 The brand is already a long-term partner of the KNVB Beker, the Netherlands’ main domestic cup competition, and has already struck sponsorship deals with ten teams in the men's Eredivisie, including those four clubs' men's teams.

Arno de Jong, chief marketing officer for Toto, described the four partnerships as “a logical step” for the business.

“With the sponsorship of four football clubs from the Women's Eredivisie, namely sc Heerenveen, ADO Den Haag, FC Twente and PSV, we are supporting [the sport's] great ambitions. And we are deepening our cooperation with these clubs.”

Toto owner Nederlandse Loterij also supports NOC*NSF, the organisation which promotes sport in the Netherlands, benefitting its 76 affiliated national sports associations. It also supports a large number of charitable causes and contributes to the Dutch Ministry of Finance’s national budget.

In August this year, the operator completed the integration of industry giant Scientific Games’ sportsbook technology, in an expansion of a partnership announced in October last year.