AB Trav Och Galopp (ATG) has cast doubt on the future of Sweden’s equestrian industry as comments made by the head of the racing levy inquiry once again ignited a long-standing row over funding. 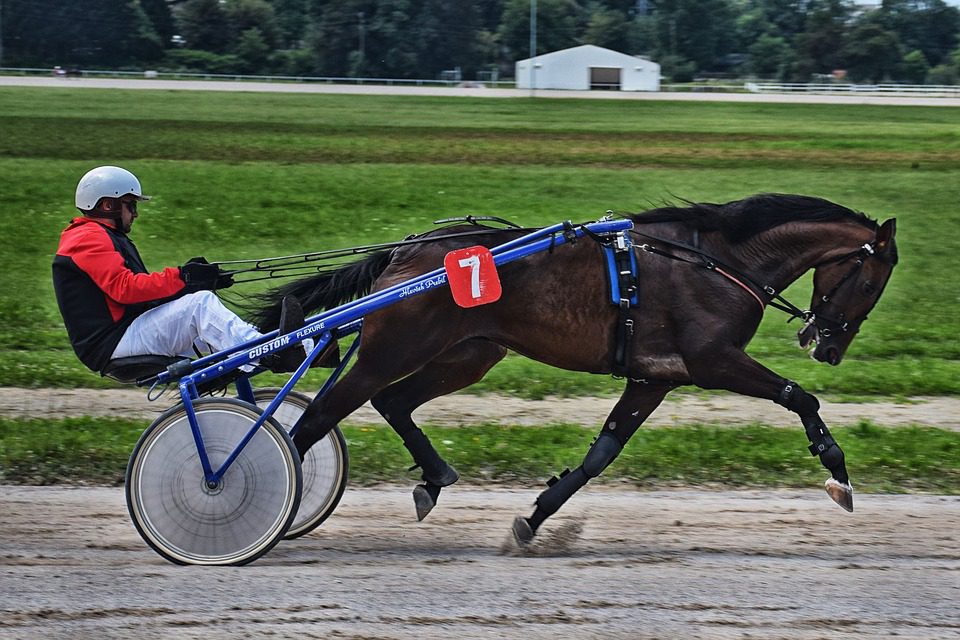 Maria Guggenberger, head of corporate social responsibility at the former racing monopoly, which channels its profits to the racing industry, hit back at claims made recently by Anna-Lena Sörenson, head of the Swedish Gambling Market Inquiry, on a webinar hosted by the Swedish Gambling Association (SPER).

“It is flattering that the investigator has such confidence in ATG’s continued strong financial position, and we naturally hope that she is right in her forecast,” Guggenberger said in a statement issued by ATG. “The problem is that the values​ at stake are far too great to be able to rely on hope. Sweden’s horse racing entrepreneurs are entitled to a more long-term sustainable model than that.

“I do not dare to think about what 38,000 people who have their income from the horse racing industry think when they read the investigator’s conclusion.”

Guggenberger said surpluses from ATG have benefited the equestrian industry by up to SEK2bn (€200.0m/$240.0m) annually for the last 50 years, which is almost a half of its turnover.

“About half of the money goes to prize money for horse owners and other active people and about a third goes to the tracks to cover competition costs and maintenance,” she said. “The remaining funds finance central operations and the sport’s costs for audio and video production of its competitions.”

ATG has called for a levy ever since the Swedish gambling market was reregulated in January 2019, with the licensing of new competitors meaning the end of its long-standing monopoly on horseracing betting. While ATG has long said it did not mind competition, its complaints that other operators should also contribute towards racing led to the creation of the Swedish Gambling Market Inquiry under Sörenson.

“I welcome this sensible conclusion from the inquiry,” he said. “On a principal level it regards whether one can own data that is open for everyone, it may be the outcome of a horse race, a presidential election or tomorrow’s weather. The answer to that question must be that there cannot be any ownership to such open and accessible information.”