Caesars Racebook, the joint venture between Caesars Entertainment and NYRA Bets, has expanded to its fourth and fifth US state just weeks after its initial launch. 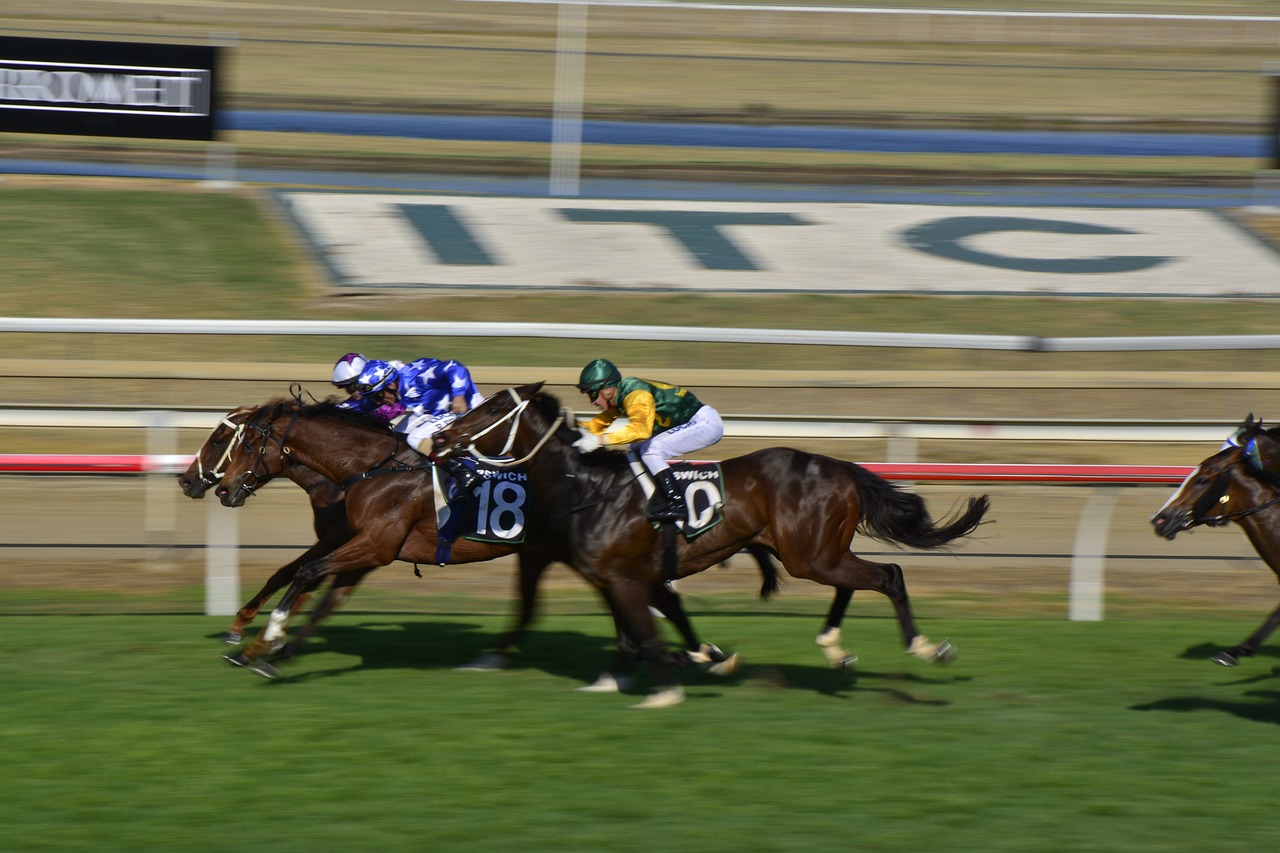 The horse racing account wagering app’s entry in Montana and Oregon follows its debut in Ohio and Florida at the start of June and subsequent expansion to Indiana.

Incorporating New York Racing Association’s NYRA Bets platform, Caesars Racebook offers bettors pari-mutuel wagering on premier horse racing content from more than 250 tracks around the world with betting on marquee tracks in the US and internationally. Tracks covered include Belmont Park, Saratoga Race Course and Santa Anita, as well as Caesars-operated tracks such as Harrah’s Hoosier Park and Horseshoe Indianapolis.

Caesars earlier this month said it plans to launch in around 30 states across the US.

Other features in the new app include options for race replays and handicapping insights. In addition, Caesars Racebook is integrated into the Caesars Rewards’ loyalty programme, offering users the chance to earn exclusive experiences.

“The new Caesars Racebook app, which utilises the NYRA Bets interface and technology, will expand access to world-class horse racing now and in the future,” said Matt Feig, general manager of NYRA Bets. “The partnership between NYRA Bets and Caesars is a win for horse racing, its stakeholders and countless racetracks around the world.”

In January, Caesars Sportsbook and NYRA unveiled a partnership establishing Caesars as an official sports betting marketing partner in New York and the title sponsor of the NYRA Turf Triple Series at Belmont Park and Saratoga Race Course. Plans for the launch of Caesars Racebook were announced in March.