Ohio’s state House and Senate have reached an agreement on the legalisation of sports betting within the state, after a conference between both houses to approve a single sports betting bill. 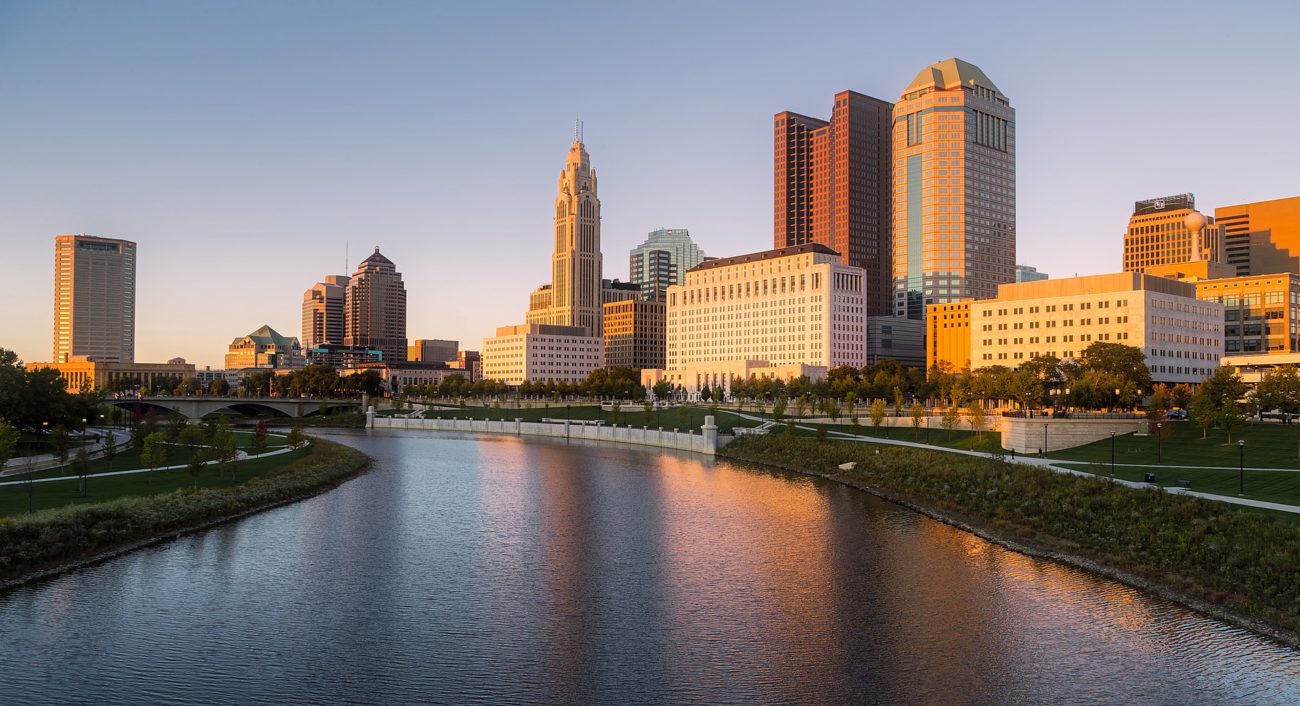 House Bill 29 passed by a margin of 72 votes to 13 after both chambers held a conference to discuss the bill.

The original version of the bill, alongside its Senate equivalent, Senate Bill 176, was first introduced in May. It was passed to Ohio’s finance committee before being approved by the Ohio Senate Gaming Committee in June.

The original bill permitted up to 20 land-based and 20 online sports betting licenses to be issued, however the latest amendment has allowed the state to issue more licenses beyond that limit if there are enough satisfactory applicants. Other changes include reduced fees for retail licenses.