The Illinois Gaming Board has revealed that the US state set a new sports betting handle record in November, despite the closure of land-based facilities half way through the month due to novel coronavirus (Covid-19) restrictions. 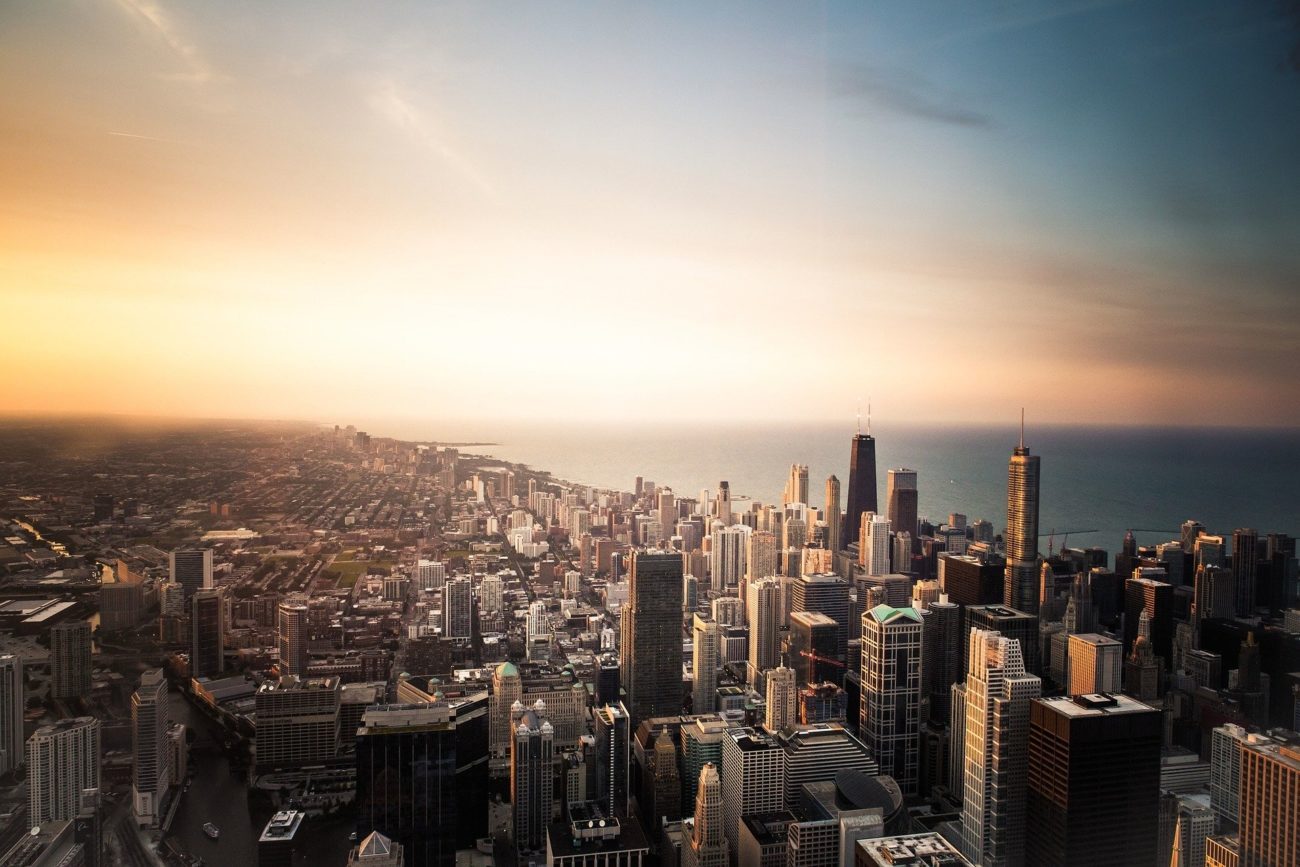 Though the state’s regulator is yet to publish a full report for the month, Board administrator Marcus Fruchter updated members during a meeting yesterday afternoon (January 28).

Adjusted gross sports betting receipts for November reached approximately $41.0m, which was 2.8% lower than the record $41.0m reported in October, while the state generated $6.0m in tax from sports betting during the month.