Sports betting solutions supplier Kambi Group and Penn Entertainment have reached an agreement over the migration of the operator’s online and retail sportsbooks from Kambi to Penn’s proprietary technology. 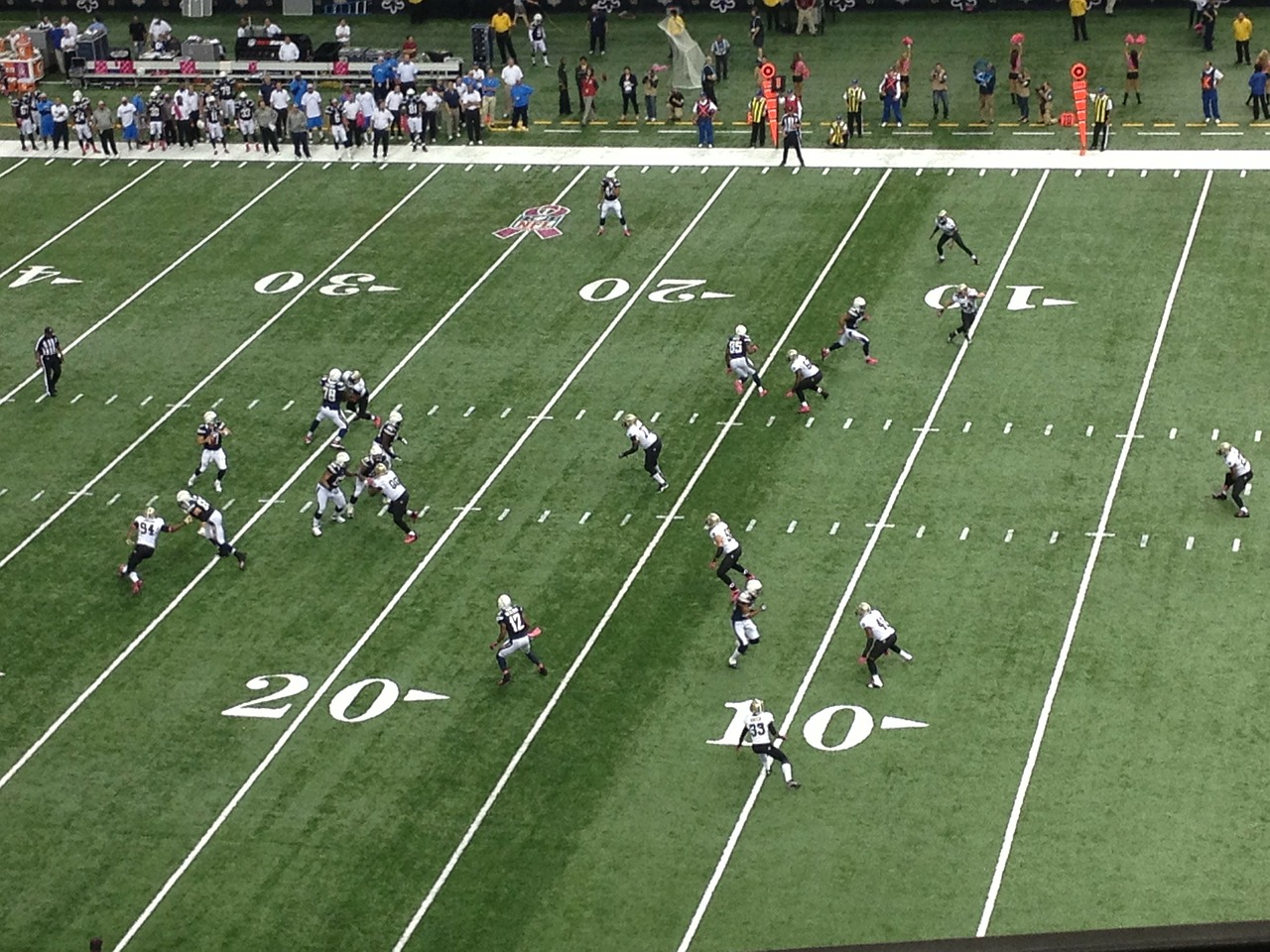 Under the arrangement, Penn, previously known as Penn National Gaming, will migrate its online sportsbook in the third quarter of 2023, with the retail switch expected to take pace in 2024.

The two parties also agreed to cooperate on additional US state launches for the Barstool sportsbook during the transition period.

In August, Penn exercised its option to acquire all remaining shares of media brand Barstool Sports, having in February announced it would take full control of the business by early 2023.

The agreement provides for ongoing revenue share payments related to online and retail sports betting services for the duration of the provision of each respective service.

In addition, Kambi will receive one-time fees of $12.5m (£11.0m/€12.6m) for the early termination of the original sportsbook deal, as well as $15.0m for transition services, the latter payable in instalments through the transition period.

Since first partnering in July 2019, Kambi and Penn have launched together in 15 US states, covering 13 online launches and 25 retail properties.

“This agreement sets out the continued collaboration between the two parties over the coming years, one which secures certain ongoing revenue for Kambi over the transition period,” Kambi co-founder and chief executive Kristian Nylen said.

“Furthermore, the terms also provide Kambi with additional protections with regards to our data and intellectual property.”

Penn’s chief executive Jay Snowden added: “Kambi has been a top-flight supplier to Penn in our digital evolution. Kambi’s well-proven, high-quality technology and services have empowered Penn as we pursued our differentiated sports betting strategy and I’m pleased to have secured our partnership to ensure a seamless transition for both companies.”