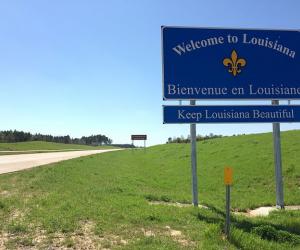 Senate Bill 247, sponsored by Senate President Patrick Page Cortez, and SB142, from Senator Rick Ward III, were signed off after being passed on the final day of the state’s legislative session earlier this month. Both bills passed after going to a conference committee, when the upper chamber rejected amendments put forward in the House of Representatives.

The Governor’s approval has paved the way for as many as 41 sportsbooks to launch in the state, with multiple reports suggesting several will target the start of the new NFL season in September.