The Malawi Gaming Board is preparing to launch a request for proposals (RFP) process to award additional sports betting, casino and wide area progressive licences in the country. 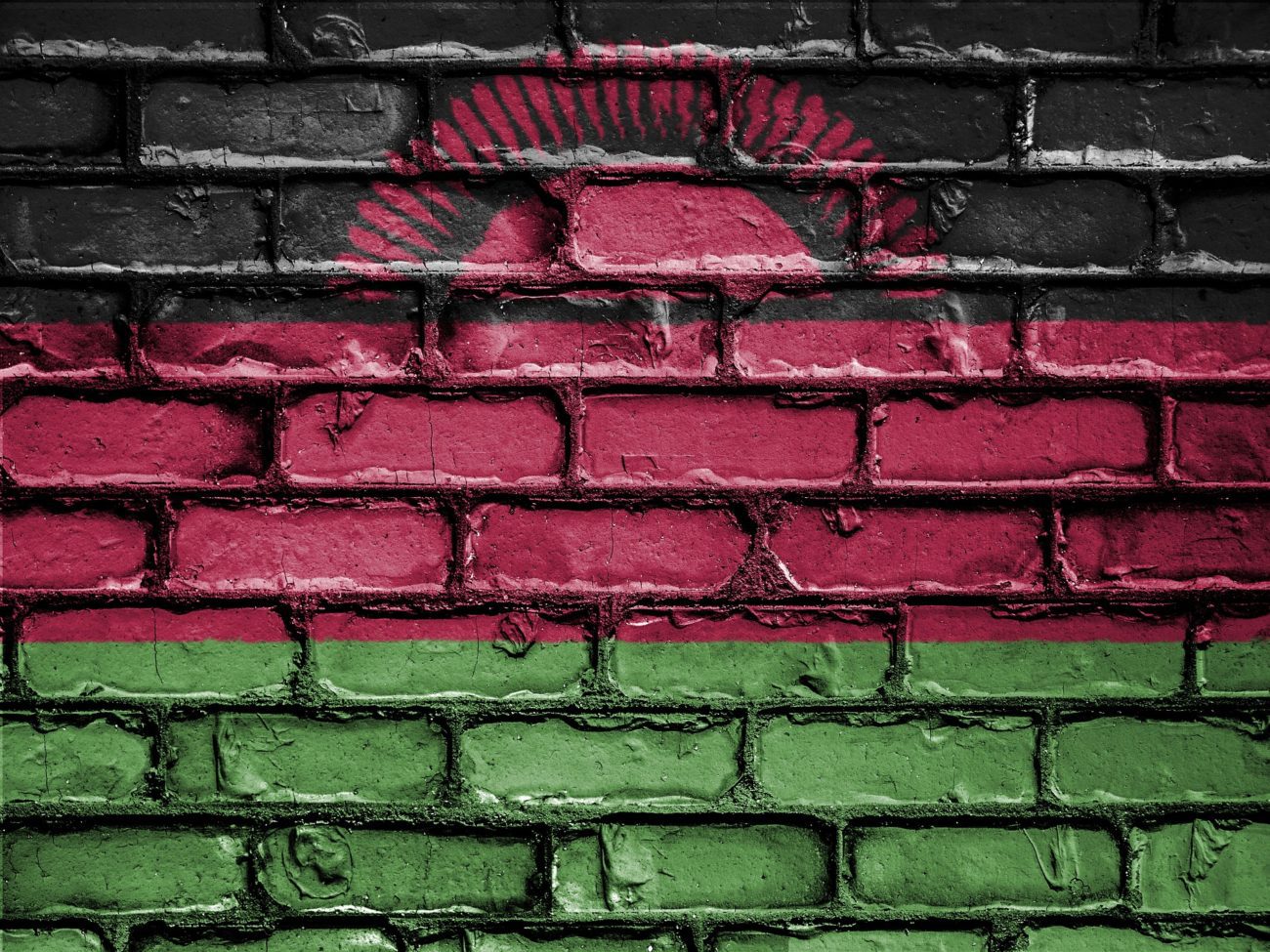 Prospective applicants have until 18 November to register their interest in applying. The full details of the regulatory requirements are set out in the RFP document, which will be released to companies and individuals that pay a MWK150,000 (£160/€186/$205) fee. This document will also establish the criteria by which the regulator will assess the proposals it receives.

The process could significantly expand Malawi’s betting and gaming industry, which is centred predominantly in the cities of Blantyre and the capital, Lilongwe.

Currently there is just one sports betting licence holder, Premier Bet Malawi, which is active in both the retail and online channels, despite there being no online-specific regulations.

There are three land-based casinos: the Colony Club in Blantyre, and Lilongwe’s American Palace Pirates Casino and Casino Marina. For wide area progressives, there are a number of licensees across the northern, central and southern regions of the country.

While Malawi has regulated gambling since 1998, the legislation has only been updated once, in 2015. A 12.5% gross revenue tax is imposed on all gaming products.

At the time, chief executive Barnett Maliro noted that two additional sportsbook licensees were likely to begin operations before the end of 2019, with a new lottery licence to be issued.