Consumers in New York wagered more than $1.0bn (£744.5m/€895.4m) on online sports betting in the first 16 days since the state’s regulated market launched. 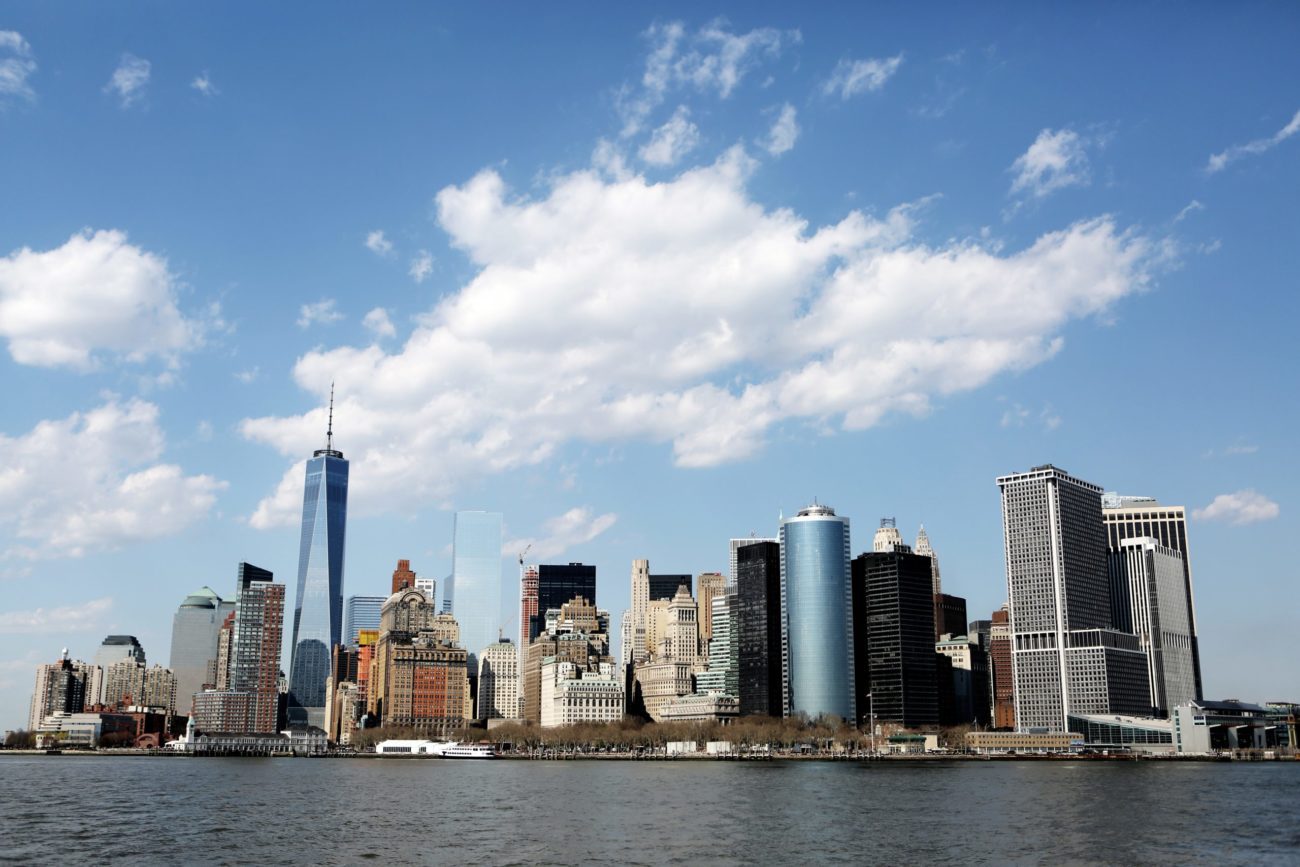 Players spent a total of $1.18bn in the period that the market launched on 8 January to the end of the second full week of legalisation on 23 January.

PointsBet also joined the regulated market on 25 January, but as this was after the end of the 16-day reporting period, which ended 23 January, it was not included in the report.

Caesars Sportsbook was the leading operator in the 16-day period, processing $487.4m in bets and bringing in $41.8m in revenue.

BetMGM posted $40.6m in handle and $2.5m in revenue, while Rush Street Interactive, despite launching earlier than BetMGM, followed with a $22.2m handle and $1.2m in revenue.

The New York State Gaming Commission continues to publish weekly updates on its newly regulated market. The state’s handle for its first full week, plus two days from the prior week, was $603.1m, while revenue reached $48.1m.

New York is well on track to record the highest handle in a month for any state. In neighbouring New Jersey, players staked $1.30bn in November 2021.