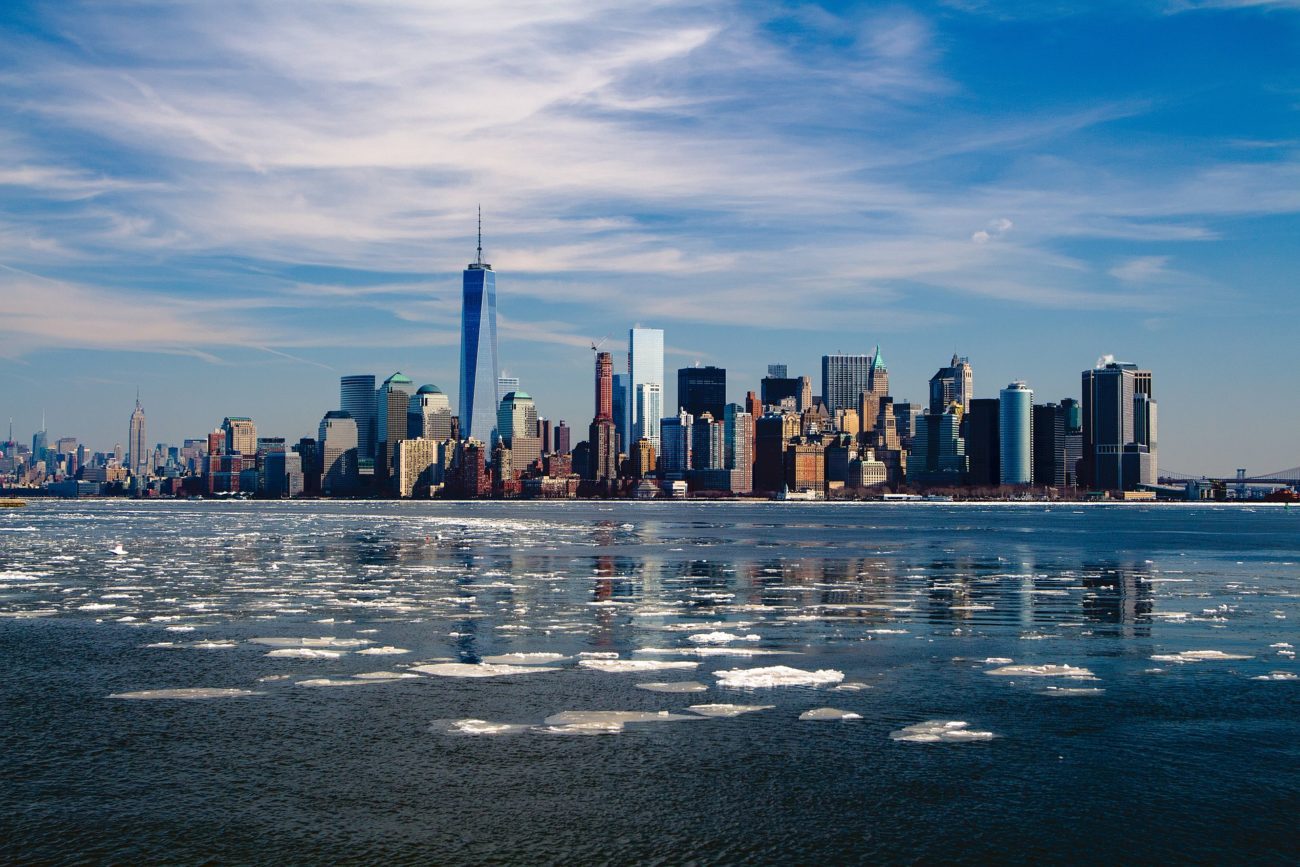 The amount bet during the period from 31 January to 27 February, which included the Super Bowl, was 5.5% lower than the $1.63bn spent in the opening 23 days of the state’s legal market.

New York launched legal online sports betting on 8 January and the total wagered in the first 23 days of operation comfortably surpassed the US monthly handle record of $1.30bn set by New Jersey in October last year.

Gross gaming revenue from sports betting in February was also 18.9% lower than $113.0m in the opening period for the state’s legal market.

February included figures from Caesars Sportsbook, FanDuel, DraftKings and Rush Street Interactive, all of which began operations on opening day in New York, as well as BetMGM, which went live on 17 January, PointsBet on 25 January and WynnBet on 2 February.

Flutter Entertainment-owned FanDuel Group led the way in terms of handle, processing $568.3m in bets during the four-week period and bringing in gross gaming revenue of $26.6m.

DraftKings followed with a $390.0m handle and state-leading revenue of $31.8m.

PointsBet accepted $52.5m worth of bets and recorded $3.3m in revenue, while Rush Street Interactive’s handle reached $37.2m and revenue $2.2m. WynnBet, which entered the New York market on the first day of the reporting period, took $4.7m in bets and posted revenue of $731,043.

Last week, Genting Group-owned Resorts World became the latest operator to enter the New York mobile sports betting market, launching its new Resorts WorldBet app in the state. Bally’s has still not entered, despite being licensed to do so.

Put forward in the state’s Senate, SB 8412 calls for the implementation of remote wagering, allowing for players to play online casino games through virtual or electronic means provided they remain within New York, and that their bets are accepted by electronic equipment located at a licensed gaming facility.