US sports apparel supplier Fanatics has filed a trademark application for the brand name BetFanatics. 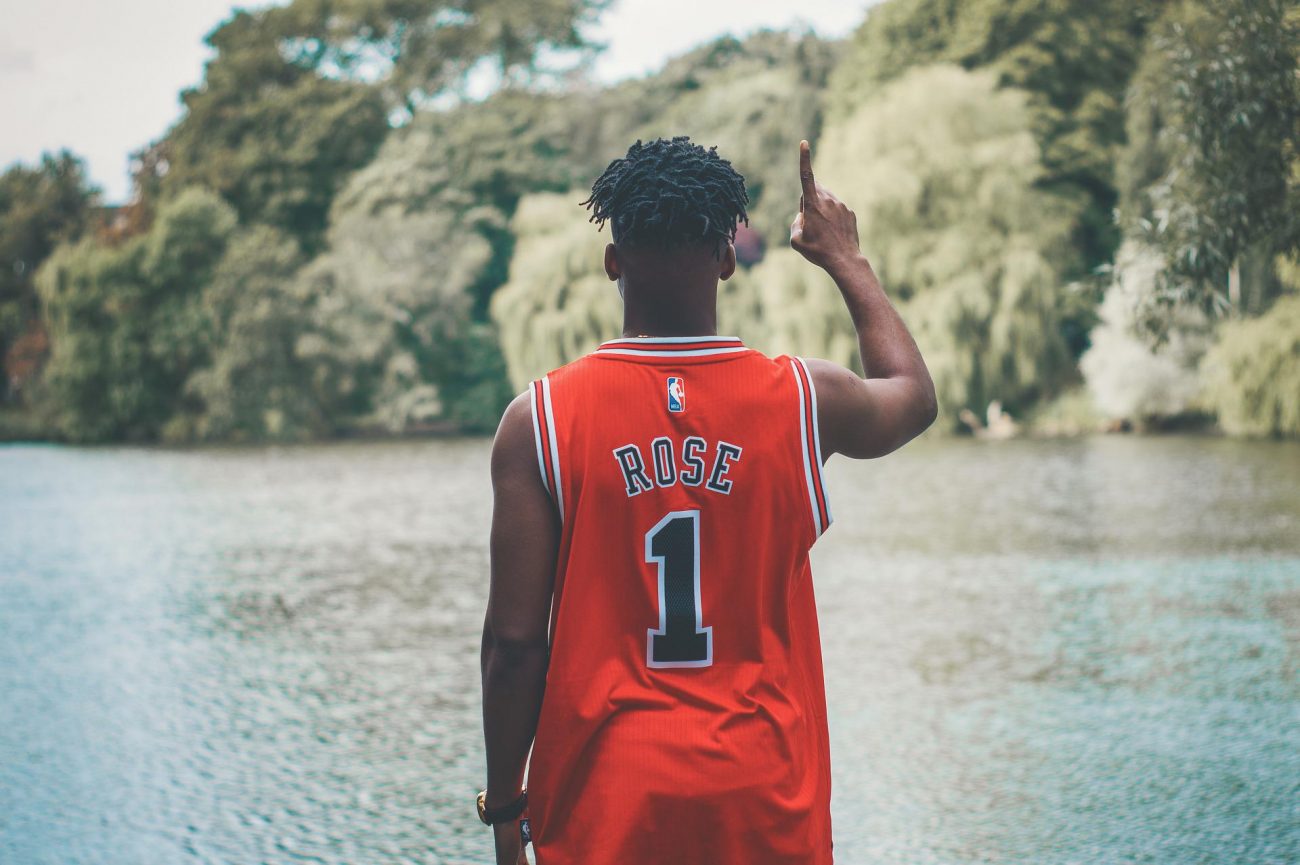 In two trademarks filed to the US Patent and Trademark Office, BetFanatics is listed as a “downloadable mobile application for betting and gaming”, as well as for use in fantasy sports leagues and for providing previews, alerts, replays, video clips of sporting competitions, and webcam feeds of sports.

The trademark also applies to casino facilities and online gaming, including free-to-play gaming.

This follows prior filings for Fanatics Casino and Fanatics Sportsbook, both filed in October.

Fanatics Sportsbook was given the same description as BetFanatics.

Fanatics casino, meanwhile, is listed as “a website for online gambling” as well as “betting and gambling services and information services relating thereto”.

Logos were also provided for BetFanatics and Fanatics Casino, both simply made up of the brand name in a serif font.

The news follows reports – which were later quashed by the business – that Fanatics had agreed a deal in which Amelco would provide its source code for the business to develop a sportsbook solution, following ongoing speculation about the business’ efforts to expand into betting. Fanatics clarified that no such deal was in place at the time.

However, it has been preparing to expand into betting and igaming for some time, bringing in former FanDuel chief executive Matt King to lead its efforts.

Last year, the business was among the bidders to operate sports betting in New York. Fanatics and Penn National Gaming’s Barstool brand were each listed as operators in a bid from Kambi.

This bid was ultimately unsuccessful, however.