A Minnesota house legislative committee has adopted two bills that would both allow for online sports betting to be conducted by the state’s 11 federally recognised Native American tribes. 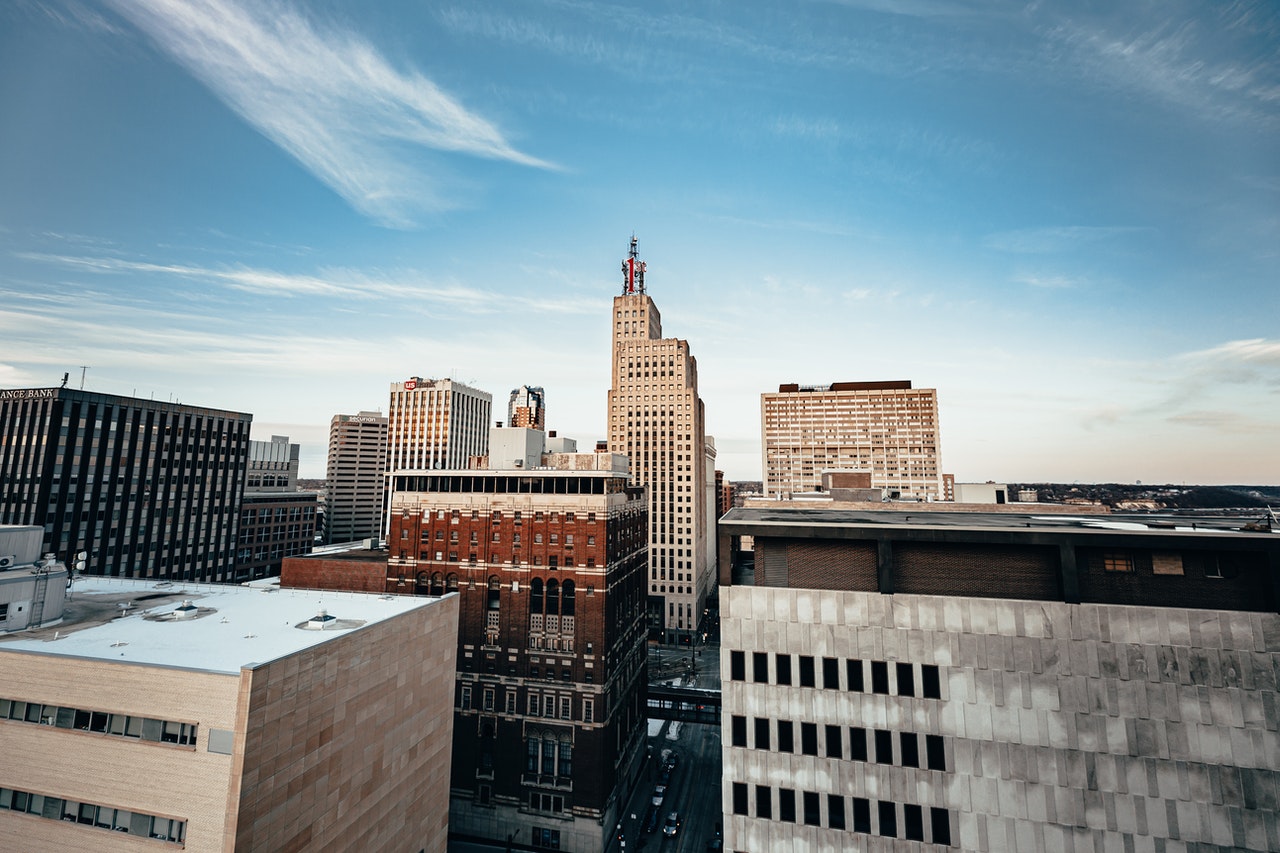 The Committee for Finance and Policy was presented with a tribal and commercial sports betting bill – House Bill 778 – and House Bill 167, which initially had nothing to do with sports wagering and instead dealt with sentencing hearings.

However, it opted to amend both bills to produce identical pieces of sports wagering legislation in which betting may be operated by the state’s recognised tribes.

Both bills would allow for only two master sports betting licences, which may be granted to “organisations comprised of two or more Indian tribes”.

Of these licences, one will go to an entity with headquarters north of Interstate Highway 94, and one located south of the highway. I-94 starts at the Wisconsin border near Minneapolis and moves northwest before leaving the state near Fargo, North Dakota.

These master licences will last for 20 years.

As there are seven tribes located north of I-94 and four to the south, every Minnesota tribe would be able to operate sports betting.

The tribes – which would pay an annual sub-licensing fee of $2,125 – may in turn partner with a single platform provider each.

The tax rate for the bills have not yet been determined.

In order for the bill to come into effect, the governor of Minnesota must negotiate new tribal compacts with each of the 11 tribes to permit Class III sports wagering.

The previous version of House Bill 778 did not include master licences, and instead allowed racetracks as well as tribal operators to apply for sports betting licences.

Last year, state senators introduced a bill to permit online and retail sports betting. However, after being referred to the Committee on State Government Finance and Policy and Elections, it never made it to a vote.