The Netherlands today (1 October) opened its regulated online gambling market, clearing the way for players in the county to place legal sports bets and play casino games over the internet. 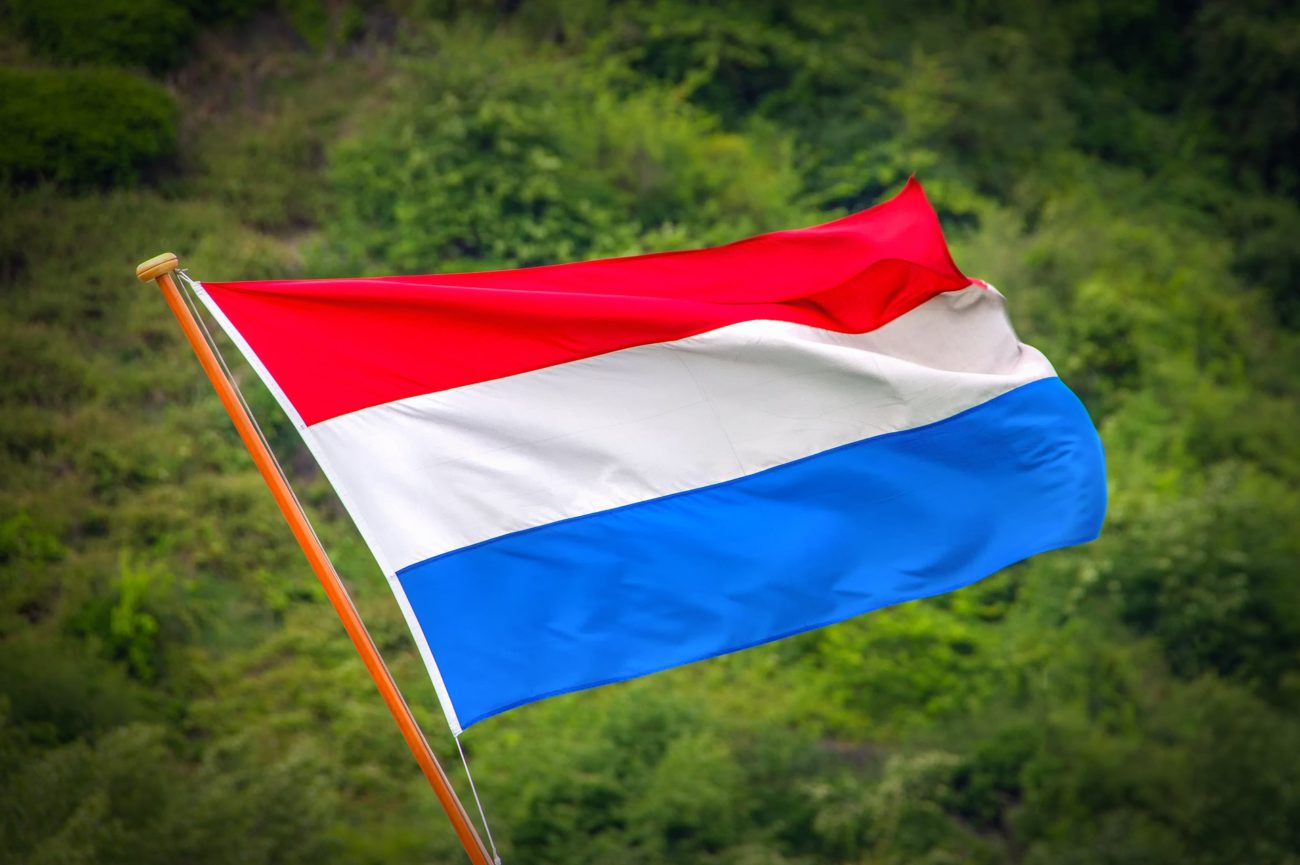 Online gambling had previously been prohibited in the Netherlands, but the passage and subsequent enactment of the delayed Remote Gambling Act (KOA) meant the market was finally able to launch.

Initially, the KOA was scheduled to enter into law on 1 July 2020, with the market to open six months later at the start of 2021. However, in November 2019, the act’s start date was pushed back six months, meaning the market would open on 1 July 2021.

However, the launch was pushed back again in September 2020, with the date the act set to come into effect moved to 1 March 2021 after preparations to launch were disrupted by the novel coronavirus (Covid-19) pandemic.

The act was eventually enacted on 1 April this year, allowing the market to open six months later on 1 October.

“Today, an important step has been taken with the opening of the legal market for online games of chance,” said Rene Jansen, chairman of Dutch regulator Kansspelautoriteit (KSA).

“Recent years have shown that simply banning online gambling was no longer possible. Legalisation and regulation make it easier to protect consumers against abuses.”

The market opens with 10 operators having been issued online gambling licences this week by KSA.

However, Jansen expects more operators join the market in the coming weeks and months, saying a number of applications are still pending.

“Other providers may also be interested, but they are waiting to submit an application because they are not ready yet,” Jansen said. “Strict conditions must be met and strict testing is carried out, but there will certainly be more licence holders.”

Such is the strict nature of the licensing process in the country that a number of operators that have not yet secured a licence to operate in the newly regulated market have taken steps to improve their chances of approval.

Entain, Betsson, LeoVegas and Kindred Group all announced they would cease taking bets from customers in the Netherlands ahead of the market opening, in the hope of receiving a Dutch igaming licence. Many of these operators claim this was a result of a last-minute change in the terms for launch, having previously ceased advertising and offering local payment services.

The KSA fined Tipico €531,250 last week after it had offered gambling in the Netherlands, despite not specifically targeting customers from the country.