The Dutch Remote Gambling Act (KOA) has been delayed yet again, with Minister for Legal Protection Sander Dekker pushing the date the law comes into effect back to 1 April 2021, and the date the market opens back to 1 October. 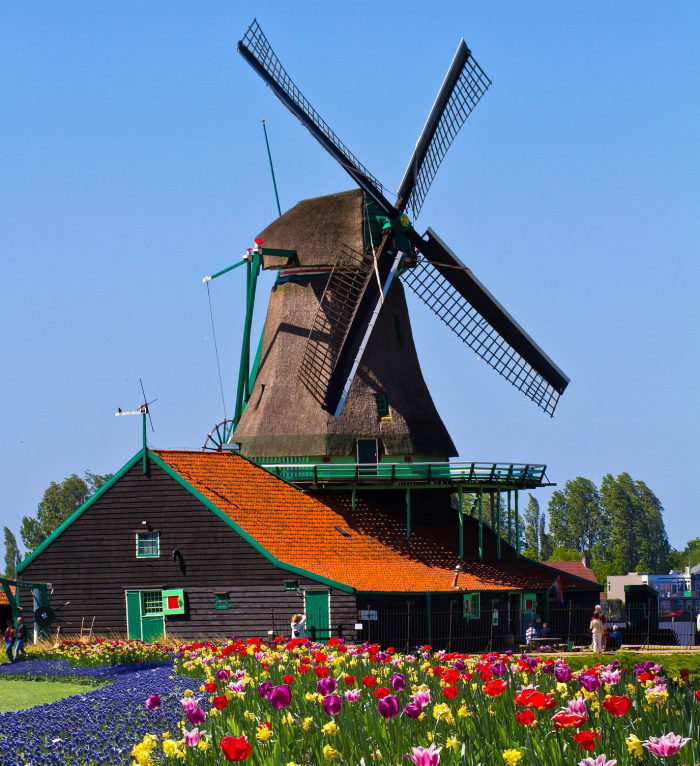 Responding to a series of questions from legislators, Dekker announced that the latest delay was necessary as the Government had realised a slower implementation of the laws may create a stronger environment of regulation.

“Earlier I informed you that we are aiming for entry into force on 1 March 2021,” Dekker said. “ Although the implementation is proceeding energetically, it has now become clear to all involved that careful implementation takes a little more time.

“For this reason, we shall postpone the entry into force of the Koa Act by one month until 1 April, 2021, so that De Kansspelautoriteit (KSA) and the gambling sector have sufficient opportunity for complete preparation. The opening of the market will then take place on 1 October 2021.”

In September 2020, the launch was pushed back again, with the date the act was set to come into effect moved to 1 March 2021, after preparations to launch had been disrupted by the novel coronavirus (Covid-19) pandemic.

The latest delay is the third, and means the law is now set to come into force nine months later than originally planned.

Dekker added that despite the delays in other areas, cross-channel self-exclusion scheme Cruks is well on course to be ready by 1 October. Last year, Dekker dismissed any concerns that Cruks would be delayed when he warned that the online market’s launch may be pushed back from the 1 January start date that was planned at the time.

“For the sake of completeness, I would also like to inform you that, in my opinion, all conditions for the anticipated timelines with regard to the introduction of Cruks are still met,” Dekker said. “This means that CRUKS must be implemented by all concerned providers by 1 October, 2021.”

In his responses to questions from MPs, Dekker also told socialist MP Socialist Party politician Michael van Nipsen that the Dutch government would commission a report into how legalisation of online gambling has affected lottery sales in other European countries. However, he said that it was “unlikely that there is a causal relationship” between these two factors, pointing to countries such as the UK and Norway that saw lottery sales increase following legal igaming, while others such as Denmark and Italy saw sales fall.

He added that the Dutch online gaming market will be reviewed after three years, and if it is believed KOA has led to a decline in lottery sales, then a mandatory levy towards sport and good causes could be implemented to make up for the lost proceeds.

Democrats 66 MP Kees Verhoeven, meanwhile, questioned whether it was necessary under the new gambling regime for land-based operators to record how frequently each player visits their premises.

Dekker noted that slot machine association VAN Kansspelen had expressed a similar view, but said he disagreed, as Dekker argued it could be a useful tool when combined with other measures such as spend.

Finally, he said that, as Cruks already performs checks before players enter, it would not provide any significant burden to keep track of how often each player enters.

The Minister added that if visits were not recorded, it would “depend solely on the observations of staff members” to notice how frequently customers were appearing at venues, something he said was “too fragile”.

When the Gambling Act does come into effect, the bonuses that operators may offer will face significant restrictions, while gambling may not be advertised between 6am and 9pm.The Dutch government has already notified the European Commission of certain other parts of its new regulation. These include a requirement for licensees to create a policy on addiction prevention, while players must set maximum credit allowed on their account, as well as details of technical standards, record-holding and reporting requirements for licensees.