A further four operators have submitted applications for mobile management services licences in Ohio, with WynnBet and Maximbet among the brands seeking approval in the state. 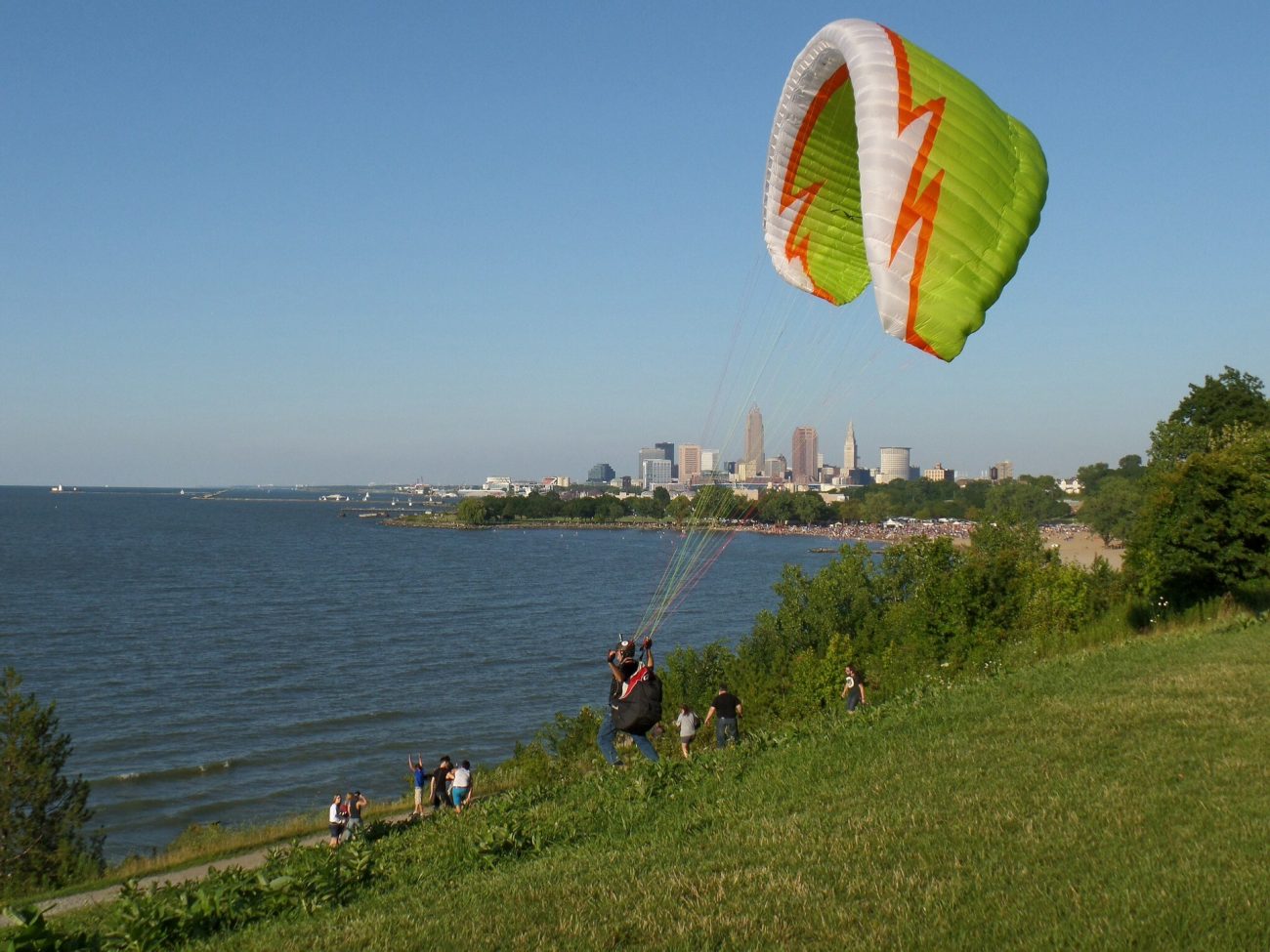 As confirmed by the Ohio Casino Control Commission (OCCC), the two operators, along with Digital Gaming Corporation – which has the rights to the Betway brand in the US – and Stake Trade, more commonly known as Prophet Exchange, have put their names forward for a license

WynnBet, the online gaming division of Wynn Resorts, applied in partnership with Jack Thistledown Racino. WynnBet’s efforts to launch in Ohio date back to January last year when it announced it had secured a market access deal in the state with an unnamed partner.

Carousel Group-operated MaximBet put forward its application with Jack Cleveland Casino, having in September last year revealed it had agreed a market access deal in Ohio, again with an unnamed partner.

Meanwhile, Digital Gaming Corporation sent its application to the OCCC in partnership with Belterra Park, also referred to on the submission as PNK Ohio.

The applications will join those already submitted to the OCCC, with Bet365 and Tipico also among the operators seeking a mobile management services licence.

Other brands to have contacted the OCCC about a licence include BetMGM, PointsBet, Rush Street Interactive Flutter Entertainment-owned Betfair Interactive, Betfred and Penn Sports Interactive.