The Berkeley Institute of Governmental Studies has released results of a poll indicating California voters offer “some” support for legalisation of sports betting in the state. 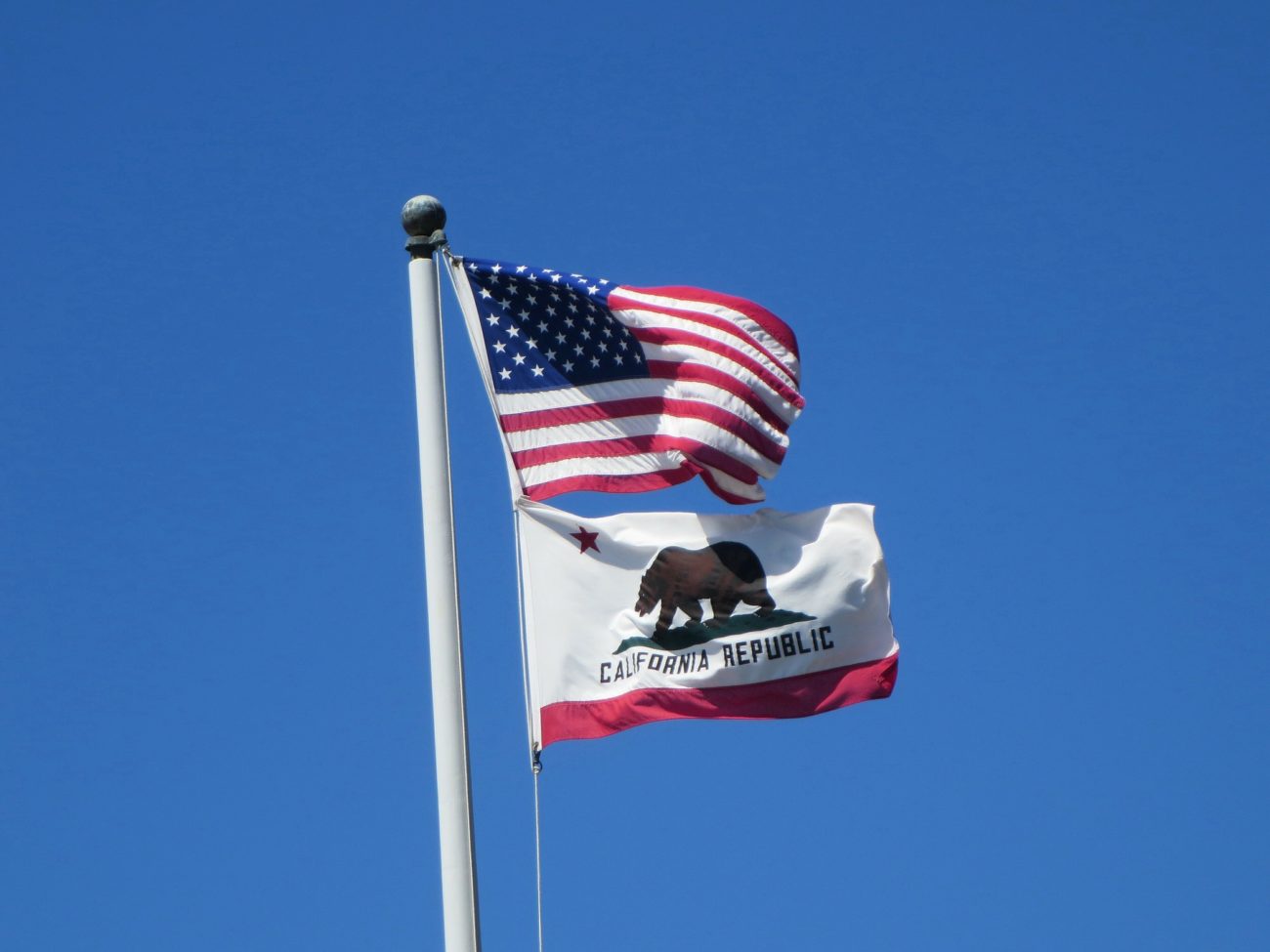 However, the report also notes that the level of support is “not overwhelming”.

The poll surveyed California-registered voters, finding that support for sports betting in California edges out the opposition. If a referendum arrives in November – which will depend on whether ballot measures for such a referendum can receive enough signatures – 45% of responders plan to vote in support. Meanwhile, 33% of voters are inclined to oppose the measure, while 22% remain undecided.

Opinions are tied to professional sports fandom more than any other factor, according to Berkeley IGS’ poll. Voters who “express a lot of interest in pro sports” support legalised sports betting almost three times more (63%) than voters who don’t express such interest (22%).

Among the poll’s key demographics, men support California sports betting more than women, generally. Young and middle-aged voters support it more than older voters. Political party lines seem to have little bearing on voter opinions, with roughly 40% of both Republicans and Democrats in support.

IGS co-director Eric Schickler said: “It is rare these days for a political issue to not be seen as partisan. But legalising sports betting in California appears to be one of them, at least for the time being.”

The state currently has numerous proposals, each with its own tax rate and suggested regulations, that could appear on the ballot in November. One proposal, called the Age Verified Tribal Online and In-Person Sports Wagering & Homelessness Solutions Act, was introduced by four of the state’s tribal operators. If approved, the measure would authorise in-person and online sports betting to be conducted and regulated by tribal operators with extra oversight from the state and federal government. That measure followed a separate proposal from seven sports betting operators: Bally’s, BetMGM, DraftKings, Fanatics, FanDuel, Penn National Gaming and Wynn Interactive. Filed in September, the commercial operator-led proposal sets forth a sports betting framework within which tribal operates could offer sports betting with commercial partners.

Each of the proposals above would need signatures commensurate with 8% of the number of people who voted in the most recent gubernatorial election. Right now, that number sits at 997,139.

A fourth proposal – the California Legalize Sports Betting Initiative – has already garnered enough signatures to make the ballot. The measure was proposed by 18 Native American tribes, but it would not allow for online sports betting. The proposal allows for retail sports betting at tribal properties and racetracks.