Consumers in Louisiana wagered a total of $49.3m (£36.2/€43.4m) at retail sportsbooks during January, a month in which the state also opened its legal online sports betting market. 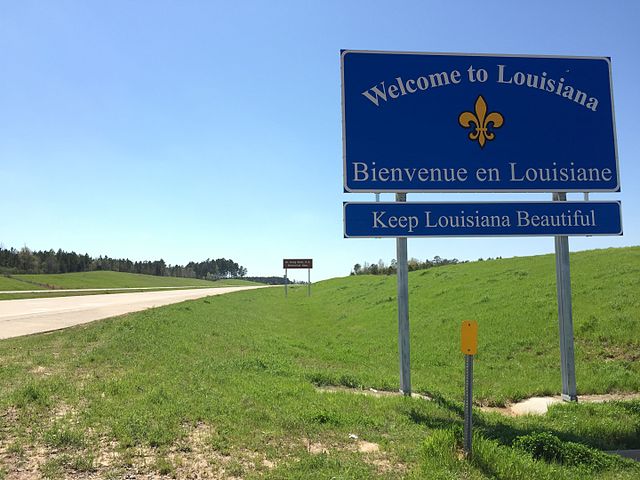 The figure was the highest monthly total since Louisiana launched legal retail wagering on 31 October last year, with the January amount 24.8% higher than $39.5m in December and 78.6% more than $27.6m in November.

Football betting generated $1.5m in revenue during the month, while basketball revenue hit $313,941. Parlay betting was responsible for $3.5m of all revenue for January.

Figures published by the Louisiana Gaming Control Board also showed tax from retail sports betting in January amounted to $533,289.

Last month, the state also opened its legal online sports betting market, with a number of operators having been cleared to launch.

Sports wagering was legalised in Louisiana in November 2020 following a parish-by-parish referendum, but the market’s launch was delayed to 2021 due to Louisiana only permitting the passing of a new tax in an odd-numbered year.

Penn National Gaming and its Barstool sportsbook, Caesars, DraftKings, Rush Street Interactive and its BetRivers sportsbook, and Flutter Entertainment-owned FanDuel Group in partnership with Boyd Gaming have all since launched in the state.