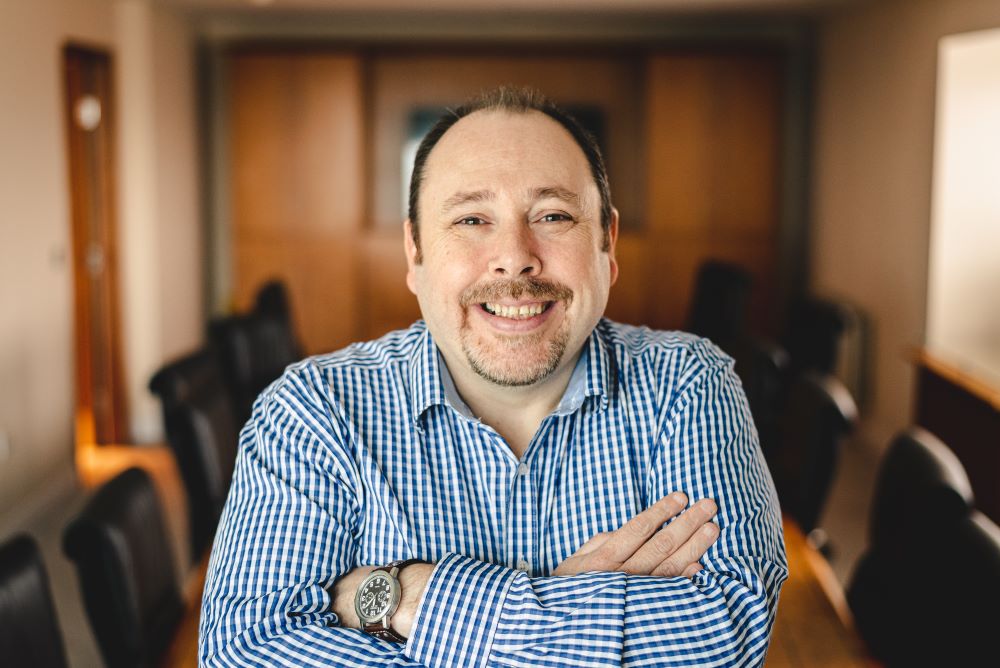 Luke Campbell of Champion Sports says getting to grips with the unique characteristics of the US player base is one of the vital steps in cracking the market.

While it’s fair to say any entry into a new market requires developing an understanding of certain nuances in terms of that market’s customers, nowhere is this truer than in the fledgling US sports betting market.

Due to the longstanding prohibition on sports betting prior to the repeal of PASPA, it’s a market where many punters are inexperienced not only in terms of online betting, but betting generally. Yet they are simultaneously highly knowledgeable when it comes to the data that typically goes hand in hand with bookmaking.

“You could argue on one side that for at least a couple of generations now that they haven’t had any kind of online sports betting, but to say that the customer base isn’t sophisticated does players a bit of a disservice,” says Luke Campbell, operations director and co-founder at Champion Sports. “If you look at the sports and the analysis that happens in the US, it really is much more in-depth than any of the European equivalent sports.”

It is, of course, widely recognised that US punters favour different sports to their European counterparts, with the popularity of the National Football League (NFL), baseball and basketball far outweighing that of football, the go-to game for bettors on the other side of the pond.

What’s perhaps less acknowledged, according to Campbell, is how this translates to US customers’ approach to sports. “For example, there is a bigger focus on stats – at a very deep level and on a player level – that you don’t really see on the more traditional sports such as soccer,” he explains.

He says this means operators looking to move into the States from Europe may need to adapt their offerings significantly. “There will be a lot more focus on prop bets: who will score first, who will score the first touchdown, who will be the MVP of the match and so forth.

“As an operator you need to understand that the customer tastes and the kind of markets and bets that they are looking to place are going to be different.”

The higher level of detail being pored over by American players compared with those in Europe is also reflected in their expectations, believes Campbell.

“In my experience there is a different level of expectation. I wouldn’t necessarily say American customers are more demanding, but my experience of them was at PokerStars and we always said that the customer was king and we always focused on making sure that they were happy.

“If you are going to build market share, it is going to be through word of mouth, from customers who feel they are treated very well and are very happy in whatever experience they have. In the US there is a higher expectation of customer satisfaction. If they don’t like it, they will just walk away. You’ve got to get it right the first time.”

As well as adapting the markets on offer and providing good customer service, Campbell says user experience is another key factor that will influence the success or failure of new entrants to the market.

“In general, I think the betting world has a bit of work to do to make it a better user experience and provide an enjoyable experience to players, although I think that applies across all markets, not just the US.”

However, the change in approach required to attract US players could prove difficult for some of the larger European bookmakers to implement, according to Campbell. “It is quite tricky for the bigger and more established operators to do an about-face if they need to change their approach and I speak from experience of working in very big organisations. It is not impossible and quite a lot of them have in fact proved they can do so, but it takes an awful lot more effort.”

This provides a potential impetus for large operators to partner with companies such as Champion Sports, says Campbell. “We feel that we have got an advantage on that side of things because we are not small, but we are small enough that we can be nimble and focus on what we believe are the important things that we can do quickly.”

This includes being ready and willing to adapt quickly to the ever-changing nature of the novel coronavirus (Covid-19) pandemic, which Campbell says is requiring businesses to be able to essentially “predict the unpredictable”.

“Nobody truly knows what will happen. The old saying about hope for the best but plan for the worst could not be more true right now. As with many operators, we have a plan to deal with the NFL season being cancelled. That could be a big problem for US operators, so we obviously have to be prepared for that.

“We saw that across Europe and Asia esports and virtuals took up a lot of slack when there were not a lot of other sports available and we’d expect to see the same sort of contingency planning put in place by the major operators in the US if need be.”

In the US, however, there’s perhaps a silver lining of sorts to come from the pandemic that doesn’t apply equally to Europe in that it has provided an added impetus for regulation. With huge budget shortfalls to contend with, states that have thus far not regulated sports betting are likely to now be at least considering getting in on the action.

“I think it has helped focus some minds on that side of things,” says Campbell. “I imagine a lot of states will be pushing forward and potentially accelerating their plans to regulate gaming because it will help plug some of the gaps in terms of funding.”

The success of those states that have already opened up provides a clear example of the benefits. “Obviously it provides extra income to states, but we can also see from the states that have regulated so far that standards have gone up and regulation has pushed out the below-standard operators.

“Regulation in gaming markets is generally always a good thing because it enforces good standards and also helps the customers have a good experience, so it’s a win-win.”