Polish operator STS Holdings has reported record highs in a number of operating stats, including stakes, in 2021. 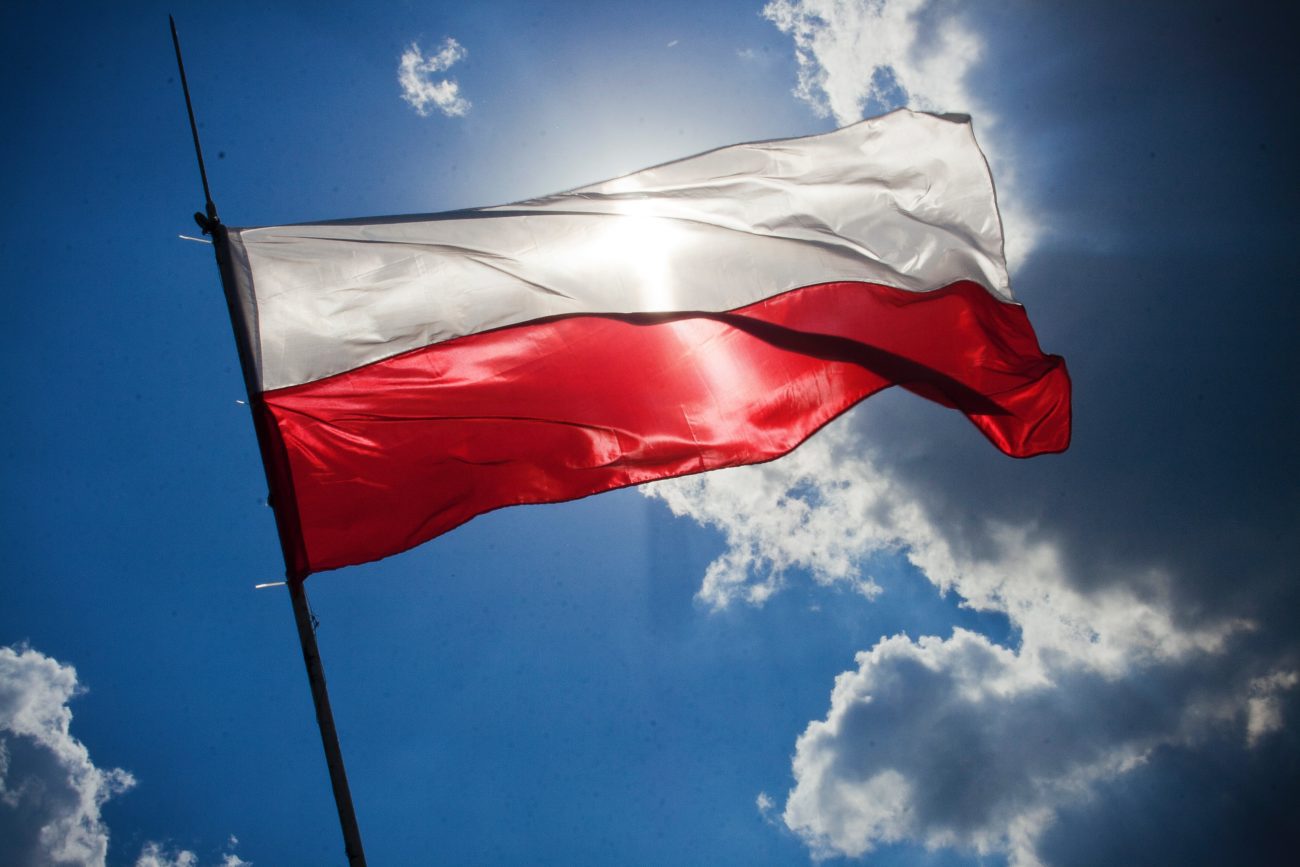 CEO Mateusz Juroszek said: “As expected with previous predictions, 2021 was a record year for the group.

“We achieved high increases in key operational data, such as the amounts staked and the number of active users. This shows the dynamics of the growth phase the STS Group is currently in.

“We expect to continue to achieve our previously established medium and long-term goals in the coming reporting periods. What’s more, as we announced during the IPO and in the dividend policy, we intend to share all generated net profit with our investors.”

STS, who appointed Jarosław Walaszek as its new chief information officer earlier this year, launched its shares on the Warsaw Stock Exchange last year as part of its initial public offering (IPO).