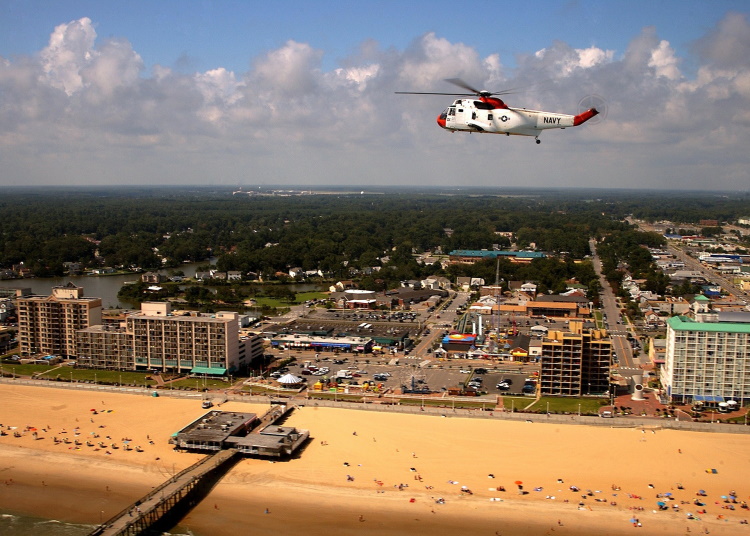 Adjusted gross revenue, however, declined 66.2% month-on-month to $10.1m, the lowest full-month total since the state’s market launched in January 2021.

Revenue in January of 2021 was $3.6m, though the market only went live on 21 January, meaning consumers could only legally wager on sports for 10 days of that month, and initially only with FanDuel.