Wynn will take a minority 22.5% stake in BetBull 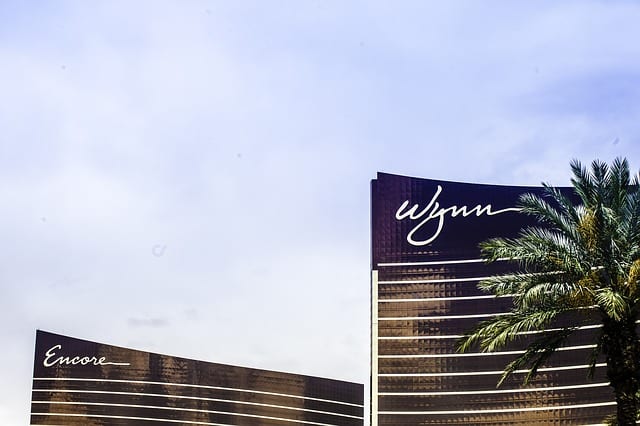 Wynn Resorts has entered into a strategic partnership with BetBull in an effort to pursue expansion opportunities in the legalised US sports betting market.

BetBull, a Europe-based digital sports betting operator, will now provide Wynn with its digital wagering capabilities and technology. Wynn plans to operate these services as a “nationally recognised brand” in the US.

As part of the deal, Wynn will make a minority equity investment to acquire a 22.5% stake in the company.

This will be made on a fully-diluted basis upon closing of the investment, which the two companies have said will “occur in due course”, subject to customary closing conditions.

Wynn is almost entirely based in Nevada, which has been offering legal sports betting for many years. The company’s Wynn Las Vegas and Encore Las Vegas land-based facilities in the state both offer sports wagering.

Wynn is seeking to expand its services outside of Nevada with its ongoing Encore Boston Harbor project in Massachusetts at a cost of $2.4bn (£1.82bn/€2.08bn).

However, the state is yet to legalise sports betting, so it remains unclear when or if the company will be able to offer the services.

Wynn has been operating under something of a cloud in recent months following the resignation of chief executive Steve Wynn in February after allegations emerged of sexual harassment.

In March, Wynn sold his stake in the firm for $2bn, while the company has since reached a settlement with his ex-wife Elaine Wynn after she was removed from the board in 2015.

The $5m settlement states that Elaine Wynn will not be allowed to significantly increase her stake in the firm, nominate directors or be part of any groups seeking a takeover of the company until at least 2020.

In August, Wynn also confirmed Philip Satre as its new vice-chairman after he stepped down as chairman of the board at IGT.

However, one executive going out the exit door was Johnny Avello, who this month left Wynn to join the betting management team at DraftKings.