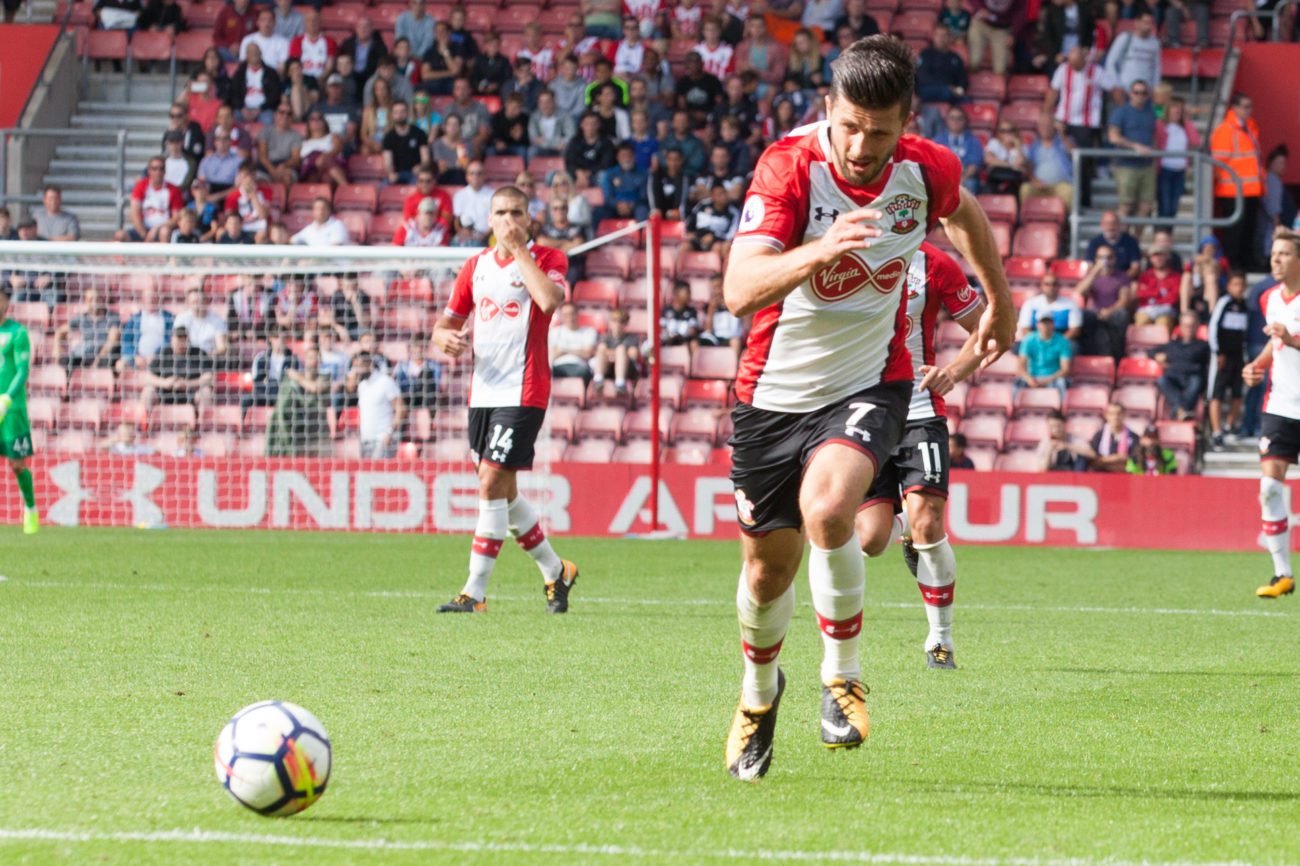 The deal will see Sportsbet.io’s name appear on the front of Southampton’s shirts after the club said the operator “stepped in at short notice” with the one-year deal following a premature end to the operator's previous sponsorship deal.

Sportsbet currently operates in Great Britain via the Sportsbetio.uk domain under a white label licence from TGP Europe, which also provides a white label platform for Newcastle sponsor Fun88, new Leeds United sponsor SBOTOP and former Everton sponsor Sportpesa. Its main Sportsbet.io domain is licensed in Curaçao, but not in the British market.

“We are delighted to welcome Sportsbet.io as main club partner,” Southampton chief commercial officer David Thomas said. “Sportsbet.io have redefined the online betting space by combining cutting-edge technology with cryptocurrency expertise and a passion for offering its players with the ultimate fun, fast and fair gaming experience.

“They are fully committed to providing a safe place where people can enjoy their games responsibly, and have a world-class social responsibility team in place. The club will work with Sportsbet.io and our local community to promote this important social responsibility message over the course of the upcoming year.

“Everyone at the club is looking forward to the start of what we hope will be a strong season for Southampton, and we are very happy that we will be able to share that journey with Sportsbet.io.”

Sportsbet.io uses bitcoin to power its transactions, and its logo on the front of Southampton’s shirts will include the Bitcoin logo. The operator previously sponsored Watford, who were relegated to the Championship at the end of the 2019-20 season. The operator has not yet revealed the status of its deal with Watford.

Southampton finished 12th in the 2019-20 Premier League, and will play its ninth consecutive year in the English top flight in 2020-21 after earning promotion in 2012.

“We are absolutely thrilled to announce this sponsorship deal with one of the Premier League’s most ambitious teams,” Tim Heath, chief executive of Sportsbet.io parent company the Coingaming group, said.

“Sportsbet.io shares the club’s desire to disrupt its industry and increase its global reach. We’re proud to be able to contribute to the Saints and support such a prestigious team which has been around for nearly 135 years.”

Southampton were previously sponsored by “sports marketing, content and entertainment platform” LD Sports in a multi-year deal signed last year, but the deal will come to a premature end.

“Over the last week, we have endeavoured to secure confirmation that LD Sports are still an appropriate and viable partner for the club, but have been left with no alternative other than to end the partnership today with immediate effect,” the club said.