Betsson put a 3.3% year-on-year rise in revenue for the third quarter of its 2021 financial year primarily down to growth within its sportsbook segment, though casino remained by far its main source of income. 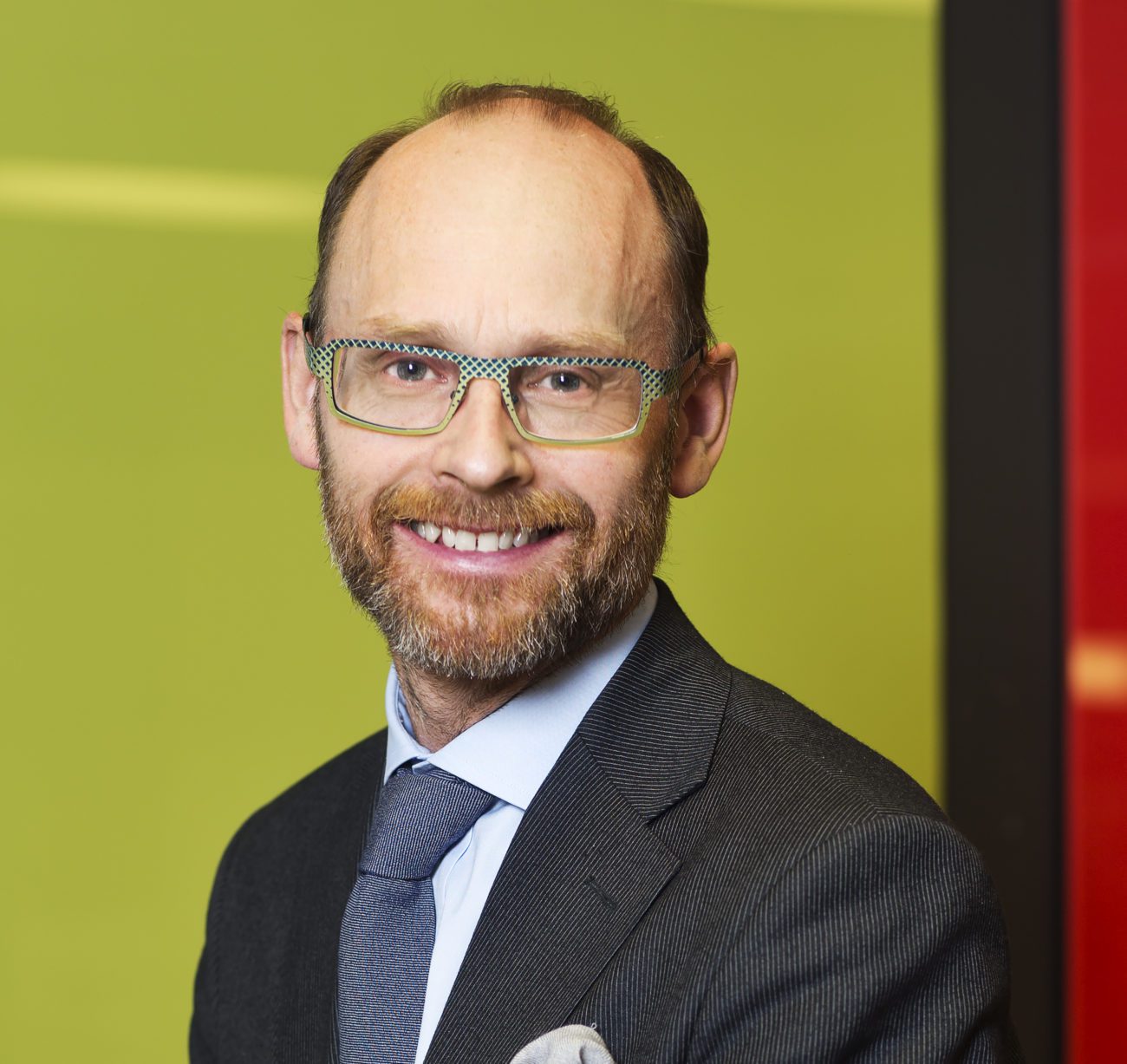 Casino accounted for 74% of total revenue in Q3, but revenue from the vertical was down 2.4% to SEK1.28bn. This was blamed on struggles in Germany, as a result of the limits on slots and removal of table games in the wake of the Glücksspielneuregulieurngstaatsvertrag in July this year. Casino also suffered from reduced activity in Great Britain, after Betsson consolidated its operations in the region under the Rizk brand.

Turning to sportsbook, revenue here jumped 23.6% to SEK435.7m, representing 25% of group revenue for the quarter. This, Betsson said, was helped by betting on the final stages of major national team football contests including Euro 2020 and Copa América, as well as the return of the club football season from mid-August.

Revenue from other products including poker and bingo accounted for the remaining 1% of revenue, with these operations generating SEK21.9m in the quarter, up 24.4% year-on-year.

In terms of geographical performance, the Nordics accounted for 32% of total revenue in Q3, though the SEK544.9m generated was 2.5% down on the prior year.

Looking at spending in the quarter, operating expenses climbed 5.3% to SEK796.9m, while after also taking into account SEK13.3m in financial expenses, this left a pre-tax profit of SEK310.3m, down 1.2% year-on-year.

“After several records during the previous quarter, we managed to increase revenue by just over 3% during the third quarter, compared with the corresponding quarter last year, which was a very strong quarter; at that time, the strong increase in revenue was driven by a surge in demand for digital entertainment,” Betsson chief executive Pontus Lindwall (pictured) said, shortly after his planned departure was reversed.

“The further increase in revenue is explained by the successes with our sportsbook in combination with good results in the ending rounds of the Euro 2020 and Copa América and the return of the domestic football leagues from mid-August. All in all, this has resulted in sportsbook revenue increasing by approximately 24 per cent year-on-year.”

Lindwall also referenced Betsson’s acquisition of the B2C online gambling business of Latin American sportsbook and casino operator Inkabet and purchase of a 27% stake in Canadian start-up Slapshot Media, saying these investments would help support further growth in Q4 and beyond.

“Strengthening our business through acquisitions is an important component of our strategy and it has been a successful way to create growth but also to build competence in the organisation,” Lindwall explained. “In this way, a dynamic business is created that also positively impacts existing operations.”

“The application is expected to be submitted no later than at the end of the first quarter 2022 in connection with the end of the cooling-off period,” Lindwall said. “The outcome of the application process is expected to be communicated after the summer of 2022 and I then hope our position in the Netherlands gradually can be regained thanks to strong brands and an organisation with good local knowledge.”

Lindwall’s exit was announced in September, and originally explained as coming after he had completed his turnaround of the business. This, however, promoted a shareholder revolt, which ultimately saw chairman Patrick Svensk resign after receiving a no-confidence vote.

At Betsson’s Extraordinary General Meeting (EGM) yesterday (25 October), shareholders confirmed new board appointments, and the new board swiftly restored Lindwall in the role.

“An important guiding star for my leadership has always been to drive the company towards the goals set for it, regardless of obstacles along the way and I intend to continue according to that,” Lindwall said.

“We have built a very strong and competent team at Betsson and I look forward to continuing to build the company even stronger in the future.”