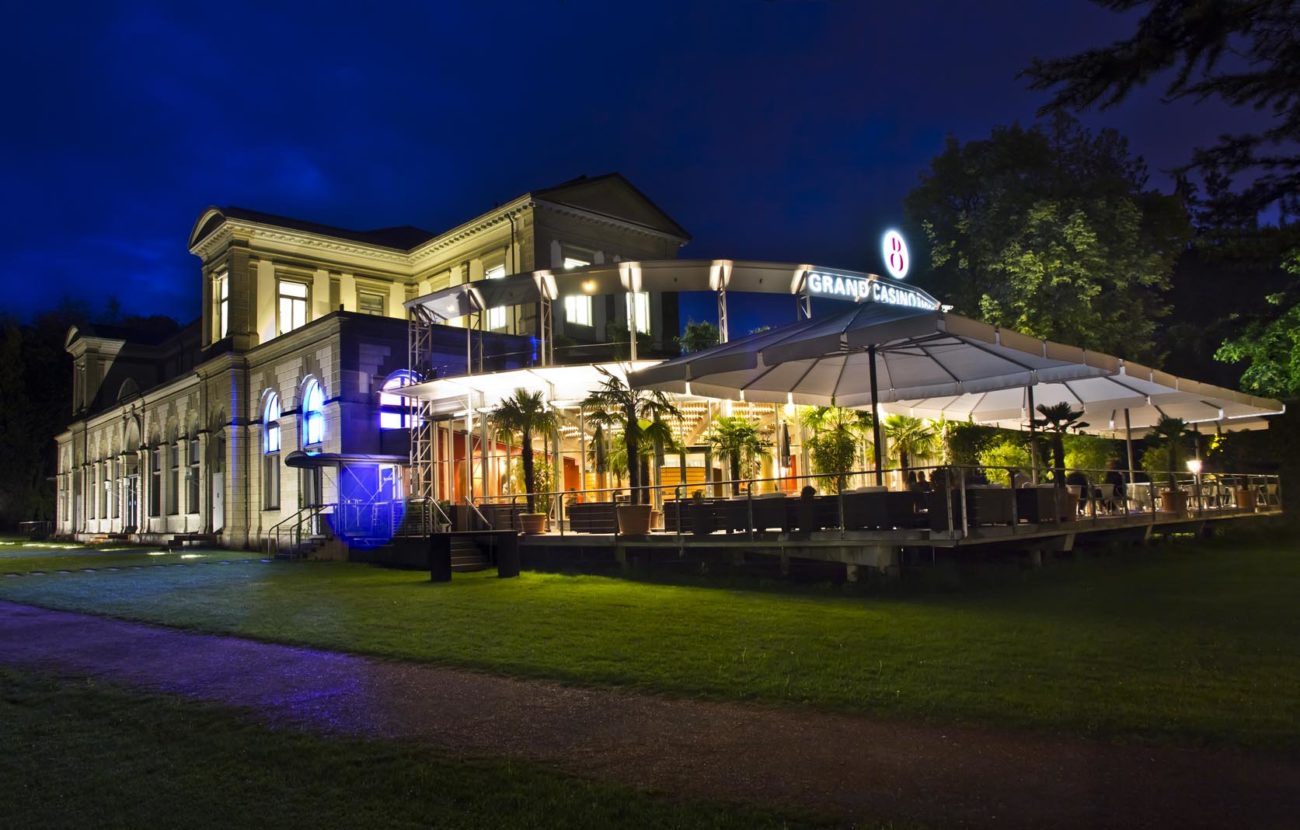 Brian Christner has been named chief of online gaming for Grand Casino Baden. The casino was the first in Switzerland to launch an online offering  when Jackpots.ch went live in July 2019.

Its offering is powered by platform provider Gamanza, and features live dealer content from Evolution Gaming.

Christner is an IT specialist, and previously spent more than a decade in the industry, as a systems engineer and support manager for International Game Technology (IGT) between 2000 and 2011.

Since then he has predominantly worked in cloud computing, most recently running his own consultancy to help companies deploy cloud-based solutions across their businesses.

Kocher is an igaming industry veteran, having worked in the sector since 1998. During this time he was involved in the launch of Gauselmann Group’s – a shareholder in Stadtcasino Baden – first online casino.

Casino777 went live in September 2019, powered by Gaming1, a subsidiary of Ardent Group.

Christner and Kocher join a management team that has undergone a significant restructuring in the past year. This has seen Christian Stegemann appointed chief financial officer and Dr Alexandra Körner brought in to oversee legal and compliance from May and June 2020 respectively.

“I am convinced that with [this] new crew I have found a coherent management team to take our ‘House of Entertainment’ into the future respectively,” Böni commented following Christner and Kocher’s appointments.

In 2019, Stadtcasino Baden Group generated gross revenue of CHF7.6m (£6.3m/€7.2m/$7.8m) from legal igaming. As the first to launch, Jackpots.ch contributed CHF6.3m of this total, with CHF1.3m coming from Casino777.
For that year, the four brands to expand online generated total revenue of CHF23.5m.