Star Entertainment Group has entered into a sale and partial leaseback agreement with Charter Hall in relation to the Treasury Casino and Hotel buildings in Brisbane. 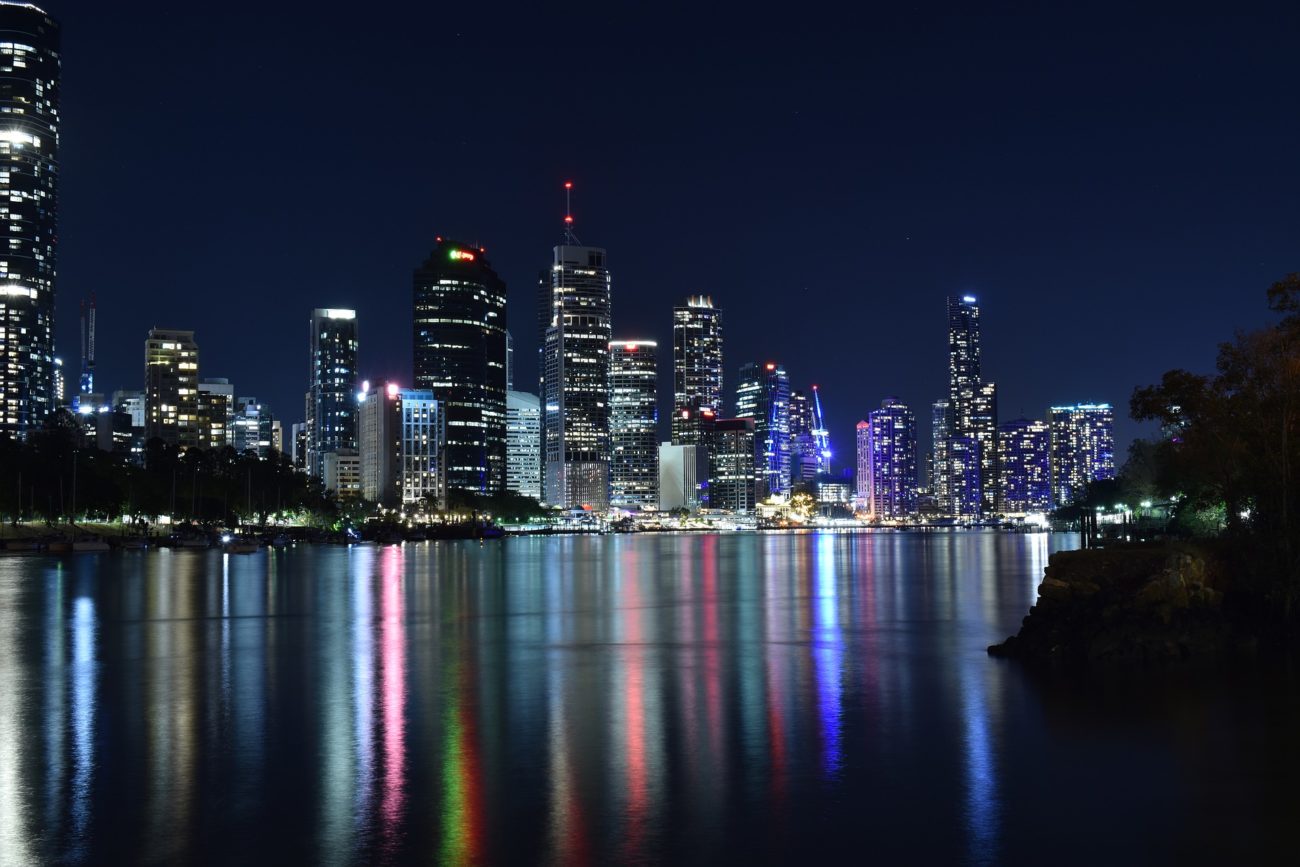 Under the agreement, Charter Hall will acquire the Treasury Hotel and the Treasury Casino buildings, as well as the Queen’s Gardens Car Park, for AUS$248m (£135/€160m/US$186m).

Star will lease back both the car park and the Treasury Hotel building for an initial term of 30 years with two 15-year options. The lease has an initial cap rate of 4.7% and includes fixed annual rent increases over the term of the lease.

The deal will see Star retain its existing interest in the former State Library building, which is not part of the transaction, and explore future uses and ownership models for the site.

The transaction is structured to allow for the early settlement of the Treasury Hotel building and car park, while the Treasury Casino building will settle upon the expected opening of Star’s new Queen’s Wharf Brisbane in the first half of 2023.

The transaction remains subject to state consent in Queensland.

The deal comes after the New South Wales Independent Liquor and Gaming Authority this month announced several public hearings in relation to its review of Star Casino’s suitability to hold a casino licence.