Sports content and technology provider Stats Perform has secured the exclusive distribution rights to live streams and real-time stats for the elite men’s, women’s and mixed tournaments of the Badminton World Federation (BWF). 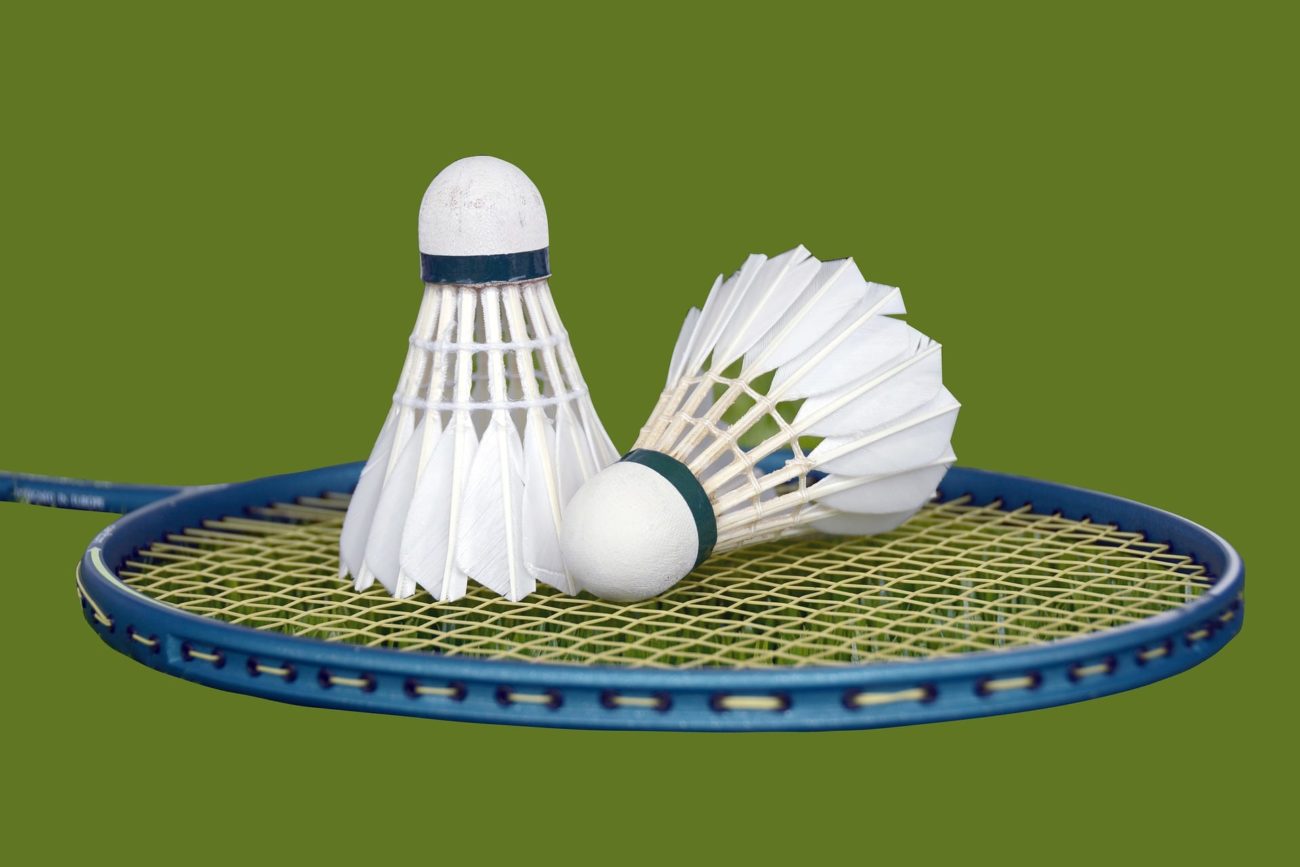 Under the five-year deal, which is set to begin in January 2022, Stats Perform will distribute live streams and stats to licensed betting operators around the world.

Streams will be available worldwide, including in the country of the respective tournament host, while BWF news video clips, live score and stats will also be distributed to media around the world via Stats Perform’s Pressbox sports news content service.

“Elite badminton has a huge global following with lots of scope for growth and we’re delighted that the BWF has chosen Stats Perform’s vision to help them realise its potential,” Stats Perform chief rights officer Alex Rice said.

“Increasing live coverage and news coverage will boost the exposure and appeal of BWF events to fans, helping bring them closer to the action. It’s a privilege to be partnering with the BWF and we’re already seeing a great response from our customers.”