Facing steep competition, it is vital for slots providers to innovate, but also to listen to player demands. We spoke to NetEnt to discuss their latest title. 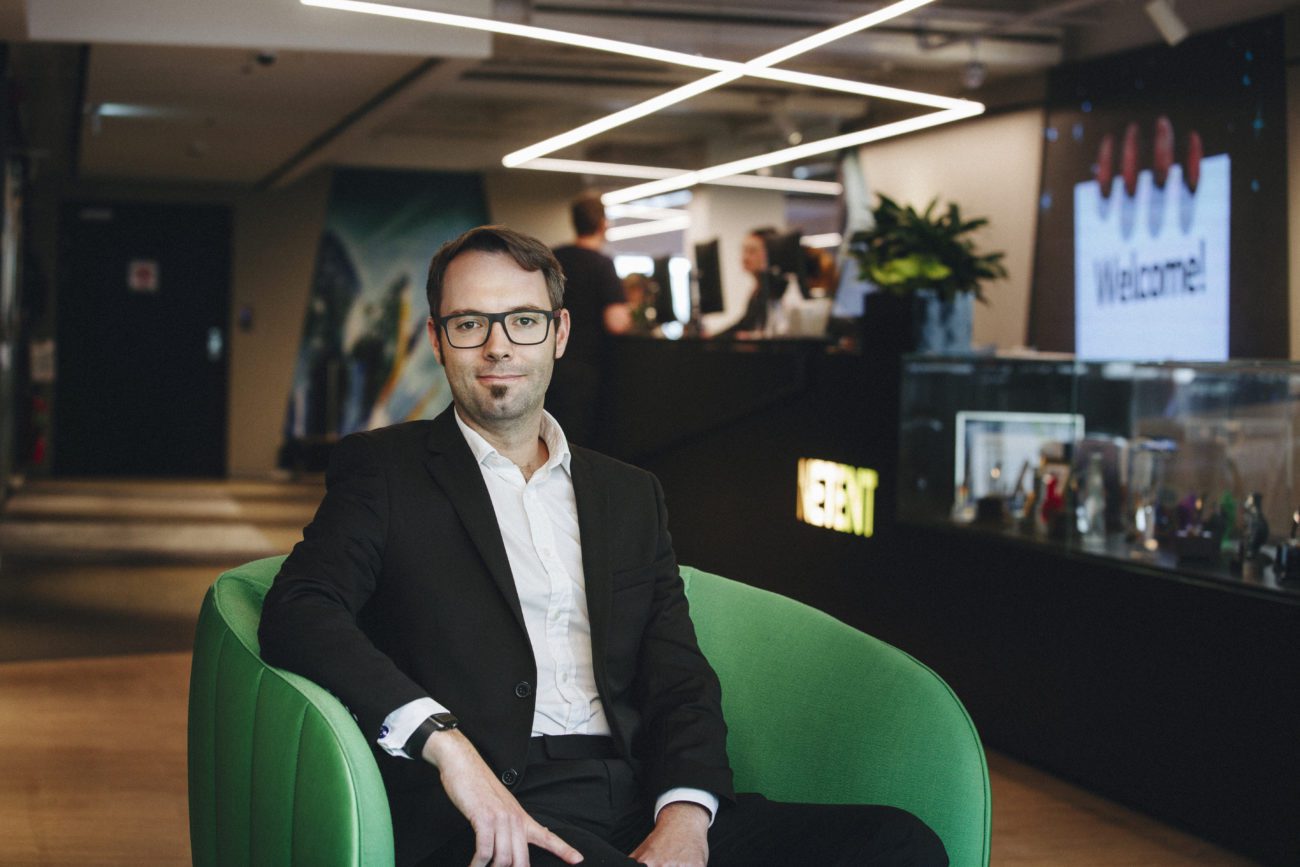 On April 24, NetEnt’s newest slot released – Dead or Alive 2, a sequel to the 2009 original release. We spoke to Bryan Upton, director of games at NetEnt, to learn more about how the studio approached the games development.

Set in a western theme, the aim of the game is to catch bandits as players roll through the 5-reel, 3-row video slot.

Incorporated into the title are features such as scatter wins, wild subsititution, sticky wilds and three different free spins games: Train Heist, Old Saloon or High Noon Saloon, with the latter being the MAX volatility choice. Upton comments: “This gives players the opportunity to choose the volatility of the free spin games, win really big or win more often.”

A decade on from the release of the original Dead or Alive title, Upton cites it was the fans that drove the development: “We’ve listened to players when creating this game. Many fans have wanted a sequel to Dead or Alive.”

Upton says the first game was a “monster hit” for the studio, which made making a sequel both a challenge and an opportunity: “We had to stay true to the original game that players love, while still adding enough twists and new features and graphics to make it fresh. I’m really proud of the result and I’m sure the game will attract both old DOA fans as well as new players.”

The game will eventually be available in all markets where NetEnt operate.

Changes in the market

The market has changed significantly in the last few years alone, not in the least due to the increased competition and easy access to a wide variety of slots.

Now, Upton says, players are much more specific when it comes to what they want: “This means that we need to diversify our portfolio, both in terms of themes, but also in mechanics and what payout potential our games deliver.”

Additionally, Upton says volatility plays a large role in slot development today, with players wanting the opportunity to decide the volatility for themselves: “Many fans has also wanted games with higher volatility. The result is Dead or Alive 2, where in fact players can choose for themselves how volatile they want the free spin feature to be.”