Barinboim Group has urged Playtech shareholders to honour its “binding agreement” for the company's financial division Finalto, and warned against the consequences of negotiating with rival bidder Gopher Investments. 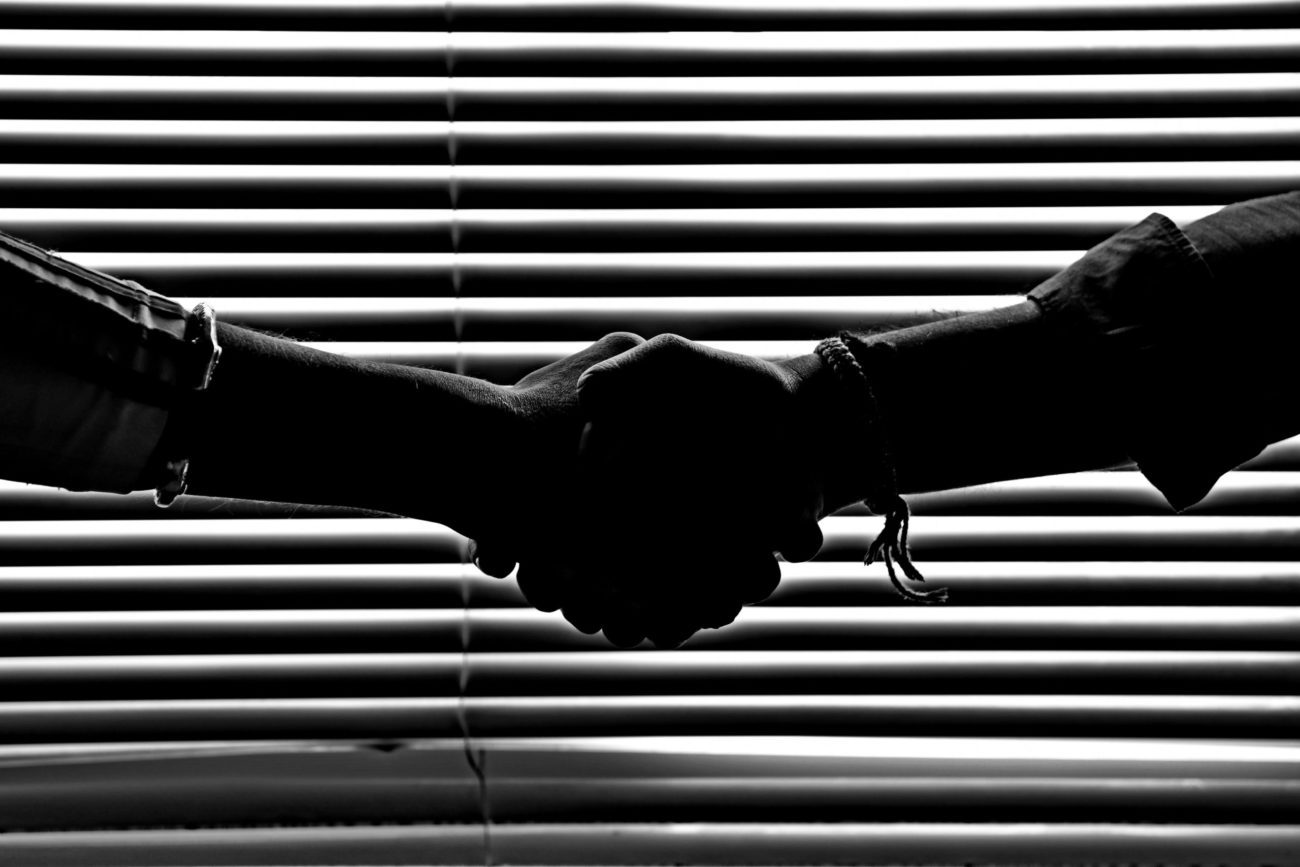 Playtech shareholders are due to vote at their general meeting on 15 July, where they will have a choice of bids from Barinboim and Gopher Investments.

Barinboim’s initially agreed a sale for Finalto worth up to $210m, before Gopher Investment’s $250m counter-offer cast doubt into the deal. Gopher urged the Playtech board to delay the general meeting and enter negotiations with the investment company.

However, Barinboim attests that it had a concrete agreement with Playtech in place, predicated on its ability to complete a deal quickly. Playtech previously stated that the Finalto sale had become an “elongated and thorough process”, and that Barinboim represented its best chance at a “clean break for Playtech.”

Barinboim claims it was highly accommodating of Playtech’s demands, which led to the signature of a Sale and Purchase Agreement (SPA).

While Gopher suggests that a lack of binding agreement in place allows Playtech to delay its vote and negotiate with other parties, Barinboim says that is not the case.

It claims Playtech will be unable to enter negotiations straight away if shareholders vote against the consortium’s bid, and another bidding process won’t be finalised until late 2022 at the earliest. Any termination of the SPA will also see Playtech owe Barinboim $8.8m.

A statement from Barinboim Group said: “Shareholders have a simple decision at the General Meeting on 15 July 2021: vote in favour of the consortium’s fully funded and board-approved binding agreement – reviewed by Playtech’s financial adviser and recommended by Playtech – providing considerable value, near term complation and certainty for shareholders and the Playtech business.

“Or risk being left in a predicament where there is no firm bid for Finalto and only speculative interest from an unknown entity and no certainty that any transaction will be completed in 2022, with all the costs, delay, uncertainty, and destabilisation for Playtech, the Finalto Business and Playtech shareholders.”

In a report to stock traders, it said: “Finalto is not much use to Playtech so we are puzzled why Gopher wants to outbid the consortium. Given the length of time Playtech took to find a buyer for Finalto, we believe the board is right to stick with the relative certainty provided by the consortium.”