Activist investor Corvex Management - which has pushed the board of Kindred to pursue a sale - has become the largest shareholder of the Unibet operator and has asked to be involved in the nomination of its next board of directors. 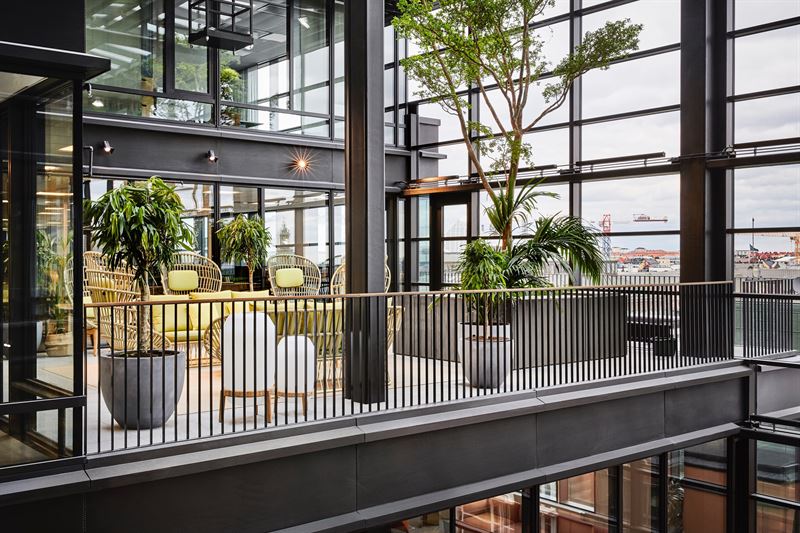 Corvex made a splash when it announced it had acquired a 10% stake in Kindred, and then immediately called on the board to pursue a sale.

iGB understands that the Kindred board did then reach out to other operators and private equity businesses, but were unable to find an interested buyer at the current price.

Sources told iGB that prospective buyers viewed Kindred as too slow to adapt to an increasing focus on locally regulated markets.

Now, Corvex has upped its stake in Kindred to 15.0%, overtaking fellow investment business The Capital Group to become the largest Kindred shareholder.

With its larger stake, Corvex said it now intends to take part in the process of nominating Kindred directors.

“As Kindred’s largest shareholder, we intend to formally express our interest in participating in the nomination committee, which we understand will be formed at or shortly after the end of August,” Corvex founder Keith Meister said.

“We look forward to working on the newly comprised nomination committee with representatives of Kindred’s other largest shareholders and Kindred chairman Evert Carlsson. In our view, the committee should seek to nominate directors with a mandate to maximize long-term, risk-adjusted value for all Kindred shareholders.”

Meister also reiterated his belief that a sale would make sense, and outlined that he would push to elect a board that also holds that belief.

“We are excited to be a significant investor in the company and believe that Kindred is worth substantially more than the value implied by the current trading price for Kindred’s shares,” he said.

“As stated in our 4 May  press release, we continue to believe Kindred should study all potential strategic alternatives, including a sale of the company. A board that is fully informed and aligned with shareholder interests will be best positioned to weigh potential alternatives against the company’s status quo business plan.”