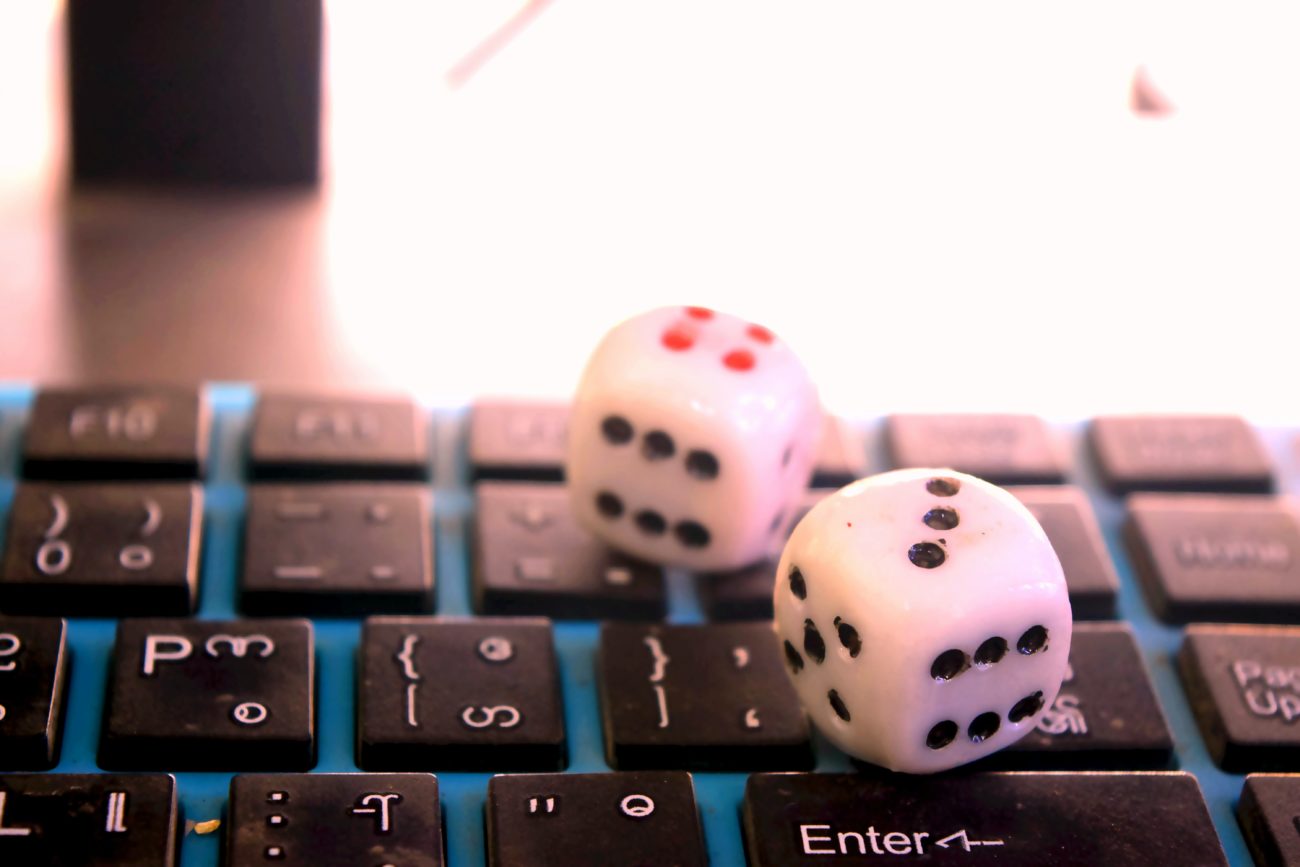 Global Gaming said the agreement is a consequence of the end of its partnership with Finnplay’s B2B subsidiary Viral Interactive subsidiary. The supplier announced in March that it would cease offering its white label solutions in regulated markets, resulting in all agreements being cancelled with immediate effect.

“We are very pleased that Finnplay Group and its partner sees future potential and value in the brand Nano Casino; we will follow the development of Nano Casino with interest,” Global Gaming’s chief executive Tobias Fagerlund said.

Global Gaming and Finnplay first announced the link-up with Viral Interactive in July last year, under a deal that saw Global re-enter Sweden after losing its licence earlier that year.

The arrangement saw the brand operate via Viral's igaming licence.

Global Gaming had been forced to halt operations in Sweden in June 2019 after the country’s gambling regulator Spelinspektionen stripped Global’s SafeEnt subsidiary of its licence, citing serious breaches of player protection and anti-money laundering processes.

However, Spelinspektionen then rejected an application to re-launch its original brand, Ninja Casino, in the market in February 2020, criticising Viral for what it called a “highly inappropriate” collaboration with Global Gaming.

The partnership with Viral then formally came to an end in March this year.

At the time, Martin Prantner, chief executive of the Viral business, told iGB that the deals would be phased out “in accordance with the notice periods” provided in the agreements.

Global Gaming said its white label agreement with Viral had been terminated with immediate effect, with Prantner explaining that the contract between the two parties gave Viral the option to end the deal without notice.