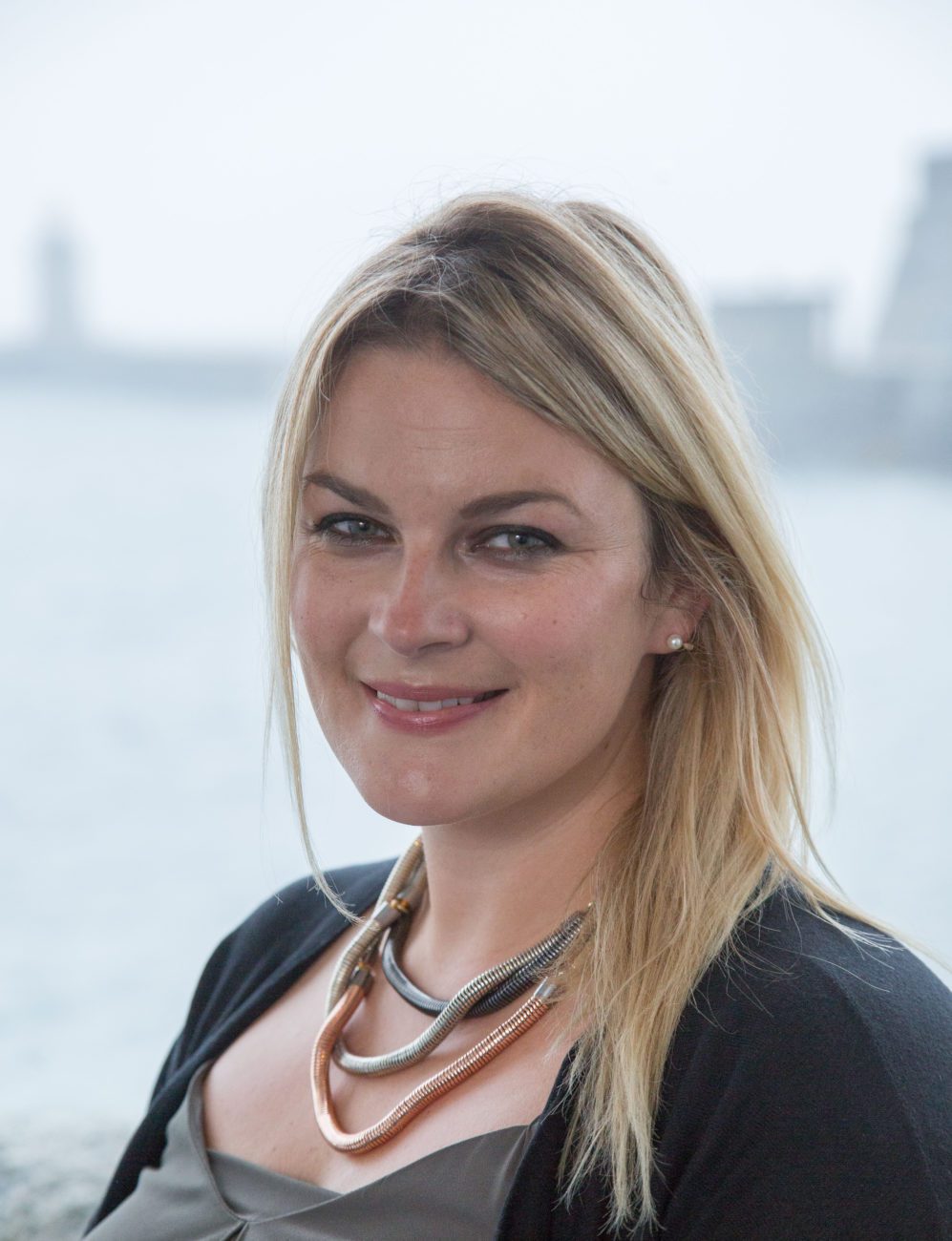 India has been a region of great interest to the igaming industry for a number of years, and now more than ever shows significant promise. We spoke to Susan O’Leary, CEO at Alderney eGambling following her recent appearances delivering the international address at SPICE India and discussing emerging market trends at the International Association of Gaming Advisors Gaming Summit in San Francisco, to understand her perspective on the opportunities there. O’Leary explains that 50% of India’s 1.3bn population is under the age of 25, and over 65% is under the age of 35: “This growing young population is a major contributing factor to the recent unprecedented growth of the online gaming industry in India.” Additionally, she says, data is becoming increasingly affordable, smartphones more accessible, and the population is obsessed with its national sports and already has a great propensity to wager O’Leary says India is “on the cusp of a widespread regulatory overhaul, with steps already taken by some States to address the rapid growth. However there’s still a way to go before the country achieves a harmonised, central regulatory framework.”

A question of skill

While ‘gambling’, the act of betting or wagering for money or money’s worth is currently illegal in India, there are three categories excluded from the prohibition laws – horse racing, lotteries (which are regulated separately) and games of ‘mere skill.’ This idea of ‘mere skill’ generates a high level of uncertainty for the online gaming sector, says O’Leary: “In 2012, the Supreme Court cleared the guidelines for skill based online gaming declaring that playing skill games for stakes does not amount to gambling. So technically, games which satisfy the preponderence test of ‘skill versus chance’ are not regulated under the current legislations. She continues, explaining that the Supreme Court of India interprets ‘mere skill’ to include games driven by skill, ruling that: (i) the competitions where success depends on substantial degree of skill will not fall into category of ‘gambling’; and (ii) despite there being an element of chance, if a game is preponderantly a game of skill, it would nevertheless be a game of “mere skill”. “India is a federal system, much like the US and States can adopt their own policies within the overall parameters of the law. Businesses operating games of skill are already thriving in the Indian market. However, many have elected to self-regulate and adopt codes of conduct in line with those recommended by industry federations such as the All Indian Gaming Federation, the Rummy Federation and the Indian Sports Gaming Federation who, addressing the growing need for player protection, recently introduced their own guidelines for members.”

Considering the rapid pace of technological development and the continual development of new game formats, O’Leary says that both operators and players are becoming more and more  uncertain about what does and does not constitute as legal in India. She says, “with the line between skill and chance increasingly blurred, all parties are somewhat exposed.” She continues “Unfortunately, whether a game is skill or chance is a question to be decided based on the facts and circumstances of each case, and what determines a game of skill in India is still largely inconsistent.”

Without this clarity and uniformity, regulations are not only barriers to development, but also harder to enforce. O’Leary also cites a report published in July 2018 by the Law Commission of India, which advised sports betting should be regulated, but there remains ambiguity on whether the State or central government will manage this regulation. India’s online gaming market, which includes approx. 700m mobile users, is currently estimated to be worth $360m, with forecasts expecting this to rise to $1bn by 2021 – a conservative estimate, says O’Leary. She feels there’s no doubt that the need for proportionate regulation is more important than ever: “Aside from the critical protection and security it would provide to players, the revenues that could be raised by the country’s government would be substantial. The importance of regulation that is pitched appropriately in such a huge market with differing considerations cannot be overlooked, and will be a defining factor in developing India’s own framework.” “What is enormously encouraging is the desire and enthusiasm of the skill game operators electing to self-regulate and to demonstrate they are adopting global best practice despite the lack of governmental framework.” O’Leary says that while commentators are certain that widespread regulation is coming, a collaborative approach between regulators, operators and key stakeholders will be critical to its success.