Kindred Group has announced it has signed a new three-year agreement with sports betting supplier Kambi, although the operator harbours ambitions to move out on its own. 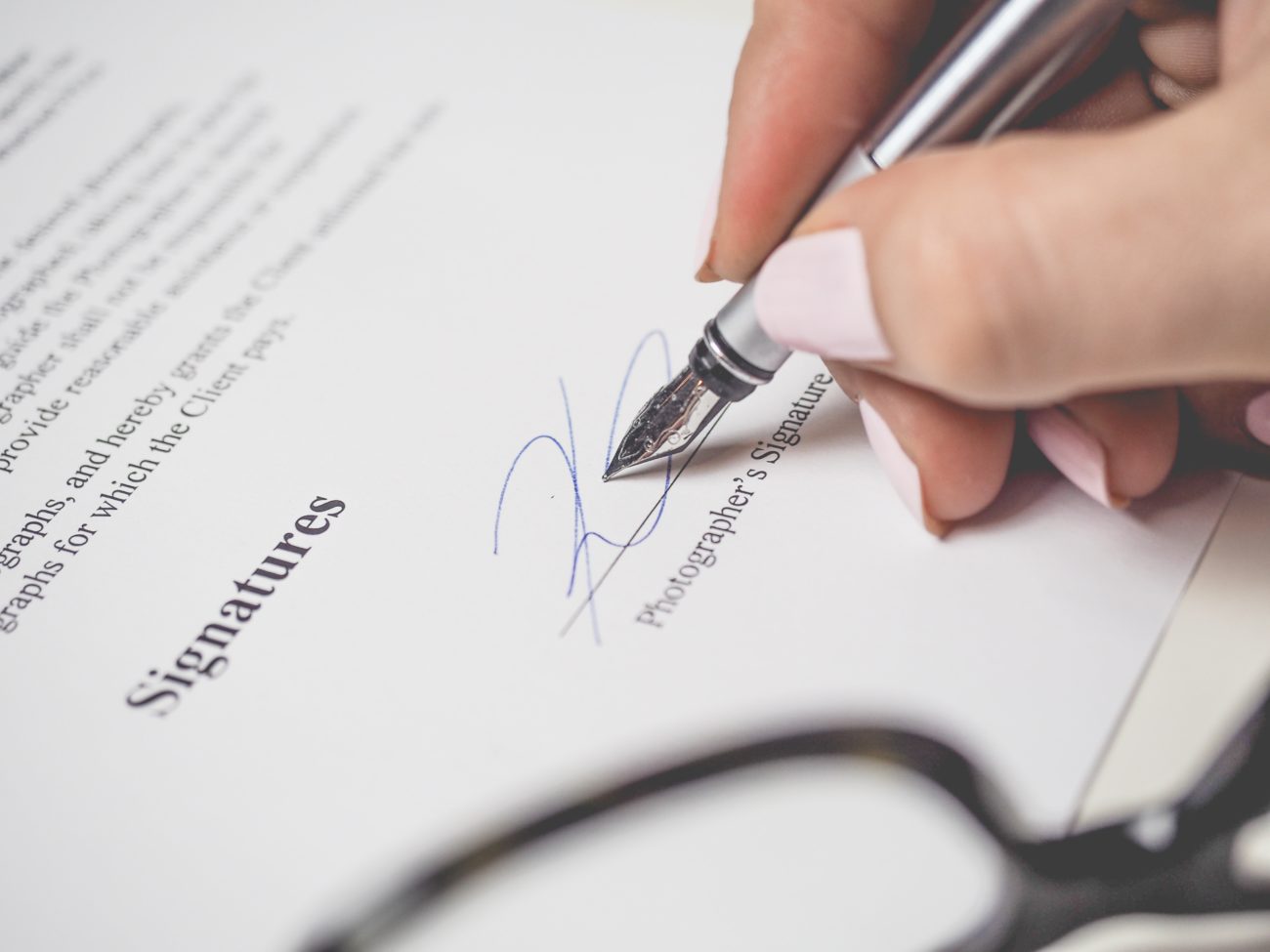 The deal will see Kambi continue to provide Kindred with its sportsbook technology until the end of 2026. Kambi will receive baseline revenue of €55m from 2024-2026.

Over this period, Kindred will look to reduce its reliance on its former subsidiary by developing a proprietary solution.

“As we increase our footprint across Europe, North America and Australia, and expand our revenue from locally regulated markets, we are taking a close look at how our product suite is set up,” Kindred CEO Henrik Tjärnström explained.

“Our award-winning Kindred Racing Platform, developed over the past eight years, is consistently performing above expectations, and has seen significant above market growth since it was launched. We are excited to have taken this step and to develop it into a full sportsbook, while also securing a continued collaboration with our long-term and valued partner Kambi for the coming five years.”

Kristian Nylén, CEO and co-founder of Kambi, added: “Kambi and Kindred continue to enjoy a fantastic relationship and I’m delighted this agreement sees both parties to commit until 2026.

“Kambi prides itself on being the key enabler for visionary operators in regulated markets across the world, and we look forward to supporting Kindred with our modularised sportsbook technology and services over the next five years.”