Lottery and gaming operator Allwyn has agreed to acquire a 36.75% stake in Kaizen Gaming’s international brand Betano, from OPAP. 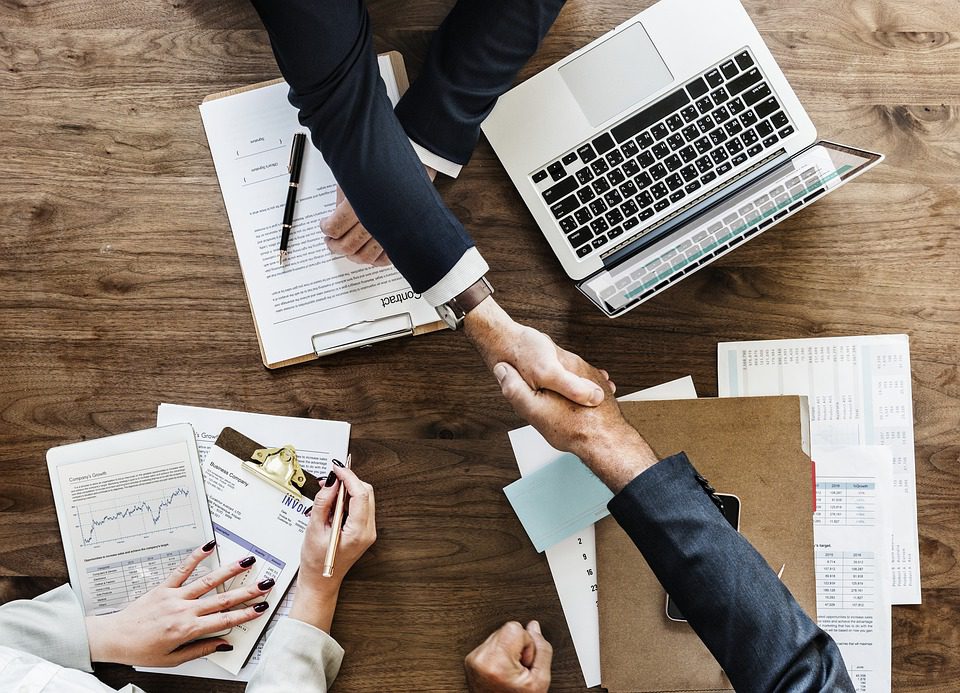 Kaizen currently operates both the Greece-facing Stoiximan and Betano, which operates in Germany, Romania, Portugal, Brazil, Chile and Bulgaria. However, OPAP will retain its 84.49% stake in the Stoiximan brand.

Allwyn – formerly known as Sazka – will pay €50m up front as part of the deal, plus undisclosed earnout payments, based on the performance of the business in 2022, 2023 and 2024.

OPAP said its stake in the Betano business contributed to a €400,000 loss before interest, tax, depreciation and amortisation in 2021.

The operator said that selling the international business would reflect its “strategic focus on maintaining and strengthening its leading position in the Greek and Cypriot online gaming markets”.

The closing of the deal will depend on regulatory approval and Kaizen Gaming splitting the Betano brand from the rest of its activities.

Last month, Allwyn was selected by the Gambling Commission to become the first ever non-Camelot operator of the UK National Lottery from February 2024.

However, at the start of this month, Camelot announced that it had launched a legal challenge against the regulator over its decision.

One of the other losing bidders, Health Lottery operator Northern & Shell, has also filed a procurement challenge seeking to overturn the award, according to UK media reports.