Allwyn Entertainment has reached an agreement to acquire Camelot UK Lotteries, the business it will replace as operator of the UK National Lottery. 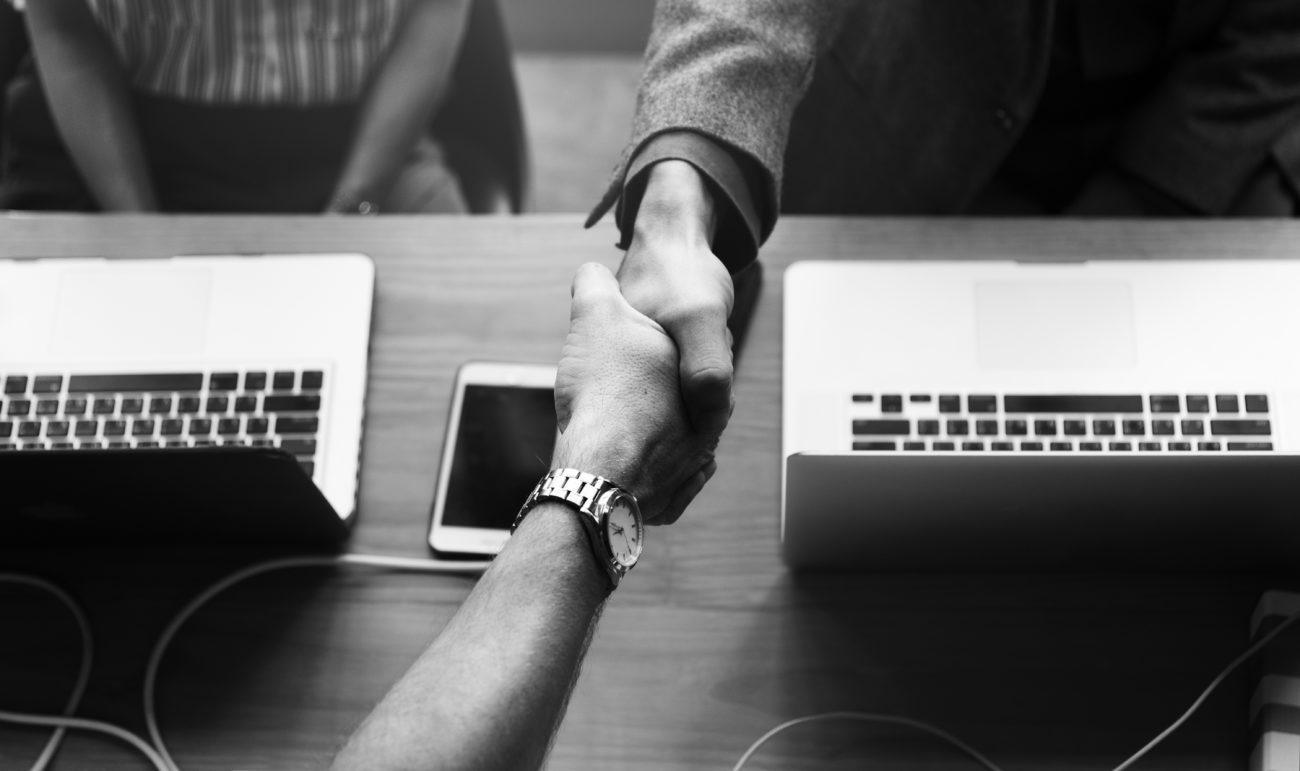 Under the agreement Camelot UK, currently owned by the Ontario Teachers’ Pension Plan Board (OTTP), will become a wholly owned subsidiary of Allwyn.

Financial terms of the deal were not disclosed, but an earlier report from Sky News, when the talks were confirmed last month, suggested the acquisition could be worth as much as £100.0m (€115.1m/$118.2m).

Subject to regulatory approvals, including final clearance from the Great Britain Gambling Commission, the acquisition is expected to close during the first quarter of 2023.

“Common ownership of the operators of both the third and fourth licences will help ensure the successful delivery of the National Lottery both in 2023 and over the next decade.

OTTP executive managing director for Europe, Middle East and Africa, Nick Jansa, added: “We are proud to have been a strong supporter and partner of the National Lottery over the past 12 years. In that time, under Camelot’s stewardship the National Lottery has raised more than £20.0bn for good causes and has supported thousands of organisations across the United Kingdom.

“We believe this sale best positions the National Lottery for a smooth transition to the fourth licence operator and wish Allwyn every success.

“I want to express my sincere thanks to Camelot’s management and employees for their tremendous efforts in successfully running the National Lottery over the last decade, including achieving record revenues to good causes in the last year.”

Allwyn is due to assume control of the UK National Lottery in February 2024, with the third licence expiring on 31 January of that year. Allwyn was formally awarded the fourth UK National Lottery licence in September, ending Camelot’s 28-year tenure as operator.

The Gambling Commission entered into an “enabling agreement” with Allwyn, previously known as Sazka, meaning Allwyn had officially been awarded the licence and the transition to a new lottery operator had begun.

This came after the Commission in March announced Allwyn as its preferred applicant for the licence, ahead of incumbent Camelot, The New Lottery Company and Sisal.

Camelot and its technology provider IGT hit out the decision and challenged it in court, arguing the Commission had not been forthright in its communication and its employees were “owed a proper explanation”.

The High Court automatically suspended the licensing decision, but Camelot in September withdrew its challenge following media reports that money for good causes could be at risk in a lengthy court case – removing Allwyn’s final obstacle to receiving the licence.

While Camelot said it would proceed with a separate claim for compensation, a source told Sky News last month that this would be halted if Allwyn were to succeed with its takeover.

Confirmation of the acquisition agreement comes after Allwyn last week announced it had entered a new €1.6bn senior facilities loan agreement with a syndicate of international banks.

Allwyn said it will use the money to refinance existing debt, provide financing for the upfront costs associated with the start of UK’s fourth National Lottery licence, as well as to fund general corporate costs such as payments to shareholders and funding potential acquisitions.