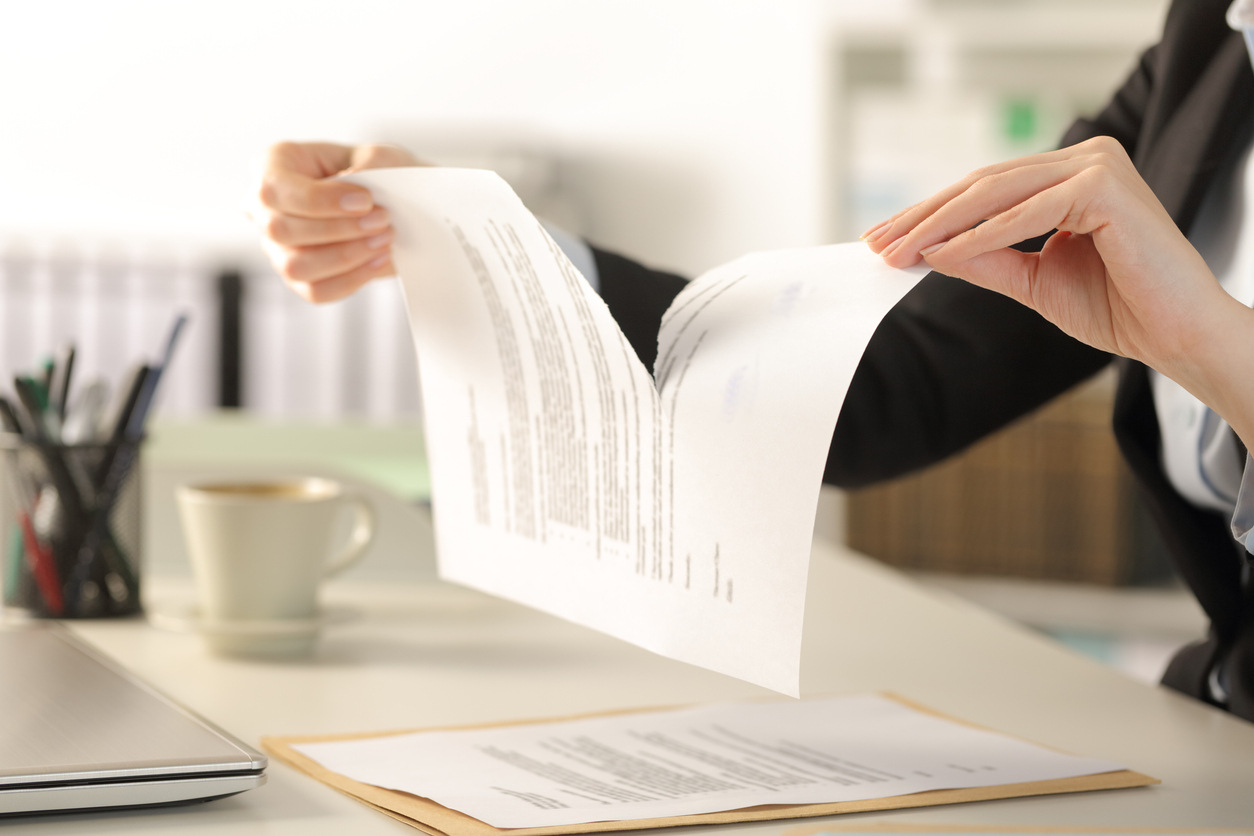 In January, the two businesses reached an agreement to merge and publicly list on the New York Stock Exchange (NYSE) by the end of the second quarter, resulting in a total enterprise value of approximately $9.3bn (£8.8bn/€9.7bn)

Allwyn in June announced that this arrangement had been pushed back to the third quarter, but insisted the agreement would still go ahead and close by the end of September.

The lottery operator said it received strong indications of support during recent meetings with investors, but the marketing period coincided with significant market volatility amid a backdrop of concern about the prospects for inflation, interest rates and recession.

Despite this, investors offered commitments of almost $700.0m to support the combination with Cohn Robbins.

However, after consideration, Allwyn and Cohn Robbins jointly decided not to proceed with the transaction, though Allwyn said it remains committed to joining public markets in due course when conditions are more favourable, as well as to expanding its business into the US.

“Allwyn was encouraged by the feedback from many leading investors, demonstrating the attractiveness of our business to the investment community,” Allwyn group chief executive officer Robert Chvátal said.

“However, due to the prolonged and increasing market volatility, we and Cohn Robbins have decided not to proceed with the proposed business combination. We are grateful to the firm’s founders, Gary Cohn and Cliff Robbins, for their support over the past year and hope to work with them again in the future.

“As demonstrated by our recent results, Allwyn is a highly cash generative business with a strong financial and operational platform to pursue its organic and inorganic growth strategy and to invest in new opportunities. These include the National Lottery in the UK, where we are set to become the operator in 2024.

“We continue to pursue sustainable and profitable growth and remain excited about the many opportunities we see in the lottery business in continental Europe, the UK, the US and elsewhere.”

The Gambling Commission announced Allwyn as its preferred applicant for the UK lottery in March, but full approval was delayed because of a legal challenge by incumbent Camelot. As a result, Allwyn could only be awarded the tender once that legal challenge was dropped earlier this month.

CRHC’s co-founders and co-chairmen, Gary Cohn and Clifton Robbins, added: “Our partnership with Allwyn was announced in January and since then we have witnessed a pronounced negative turn in market psychology and just last week the market suffered its worst day since June 2020, with the sharply negative trend continuing this week.

“Karel Komárek and his teams at KKCG and Allwyn have much to be proud of in the lottery-led entertainment company they are building. Nevertheless, the persistently volatile and negative market conditions have led to our mutual decision with Allwyn not to proceed in completing the transaction. We wish them every success going forward.”

CRHC added that its board will consider in due course CRHC’s next steps, including whether to seek an alternative business combination.