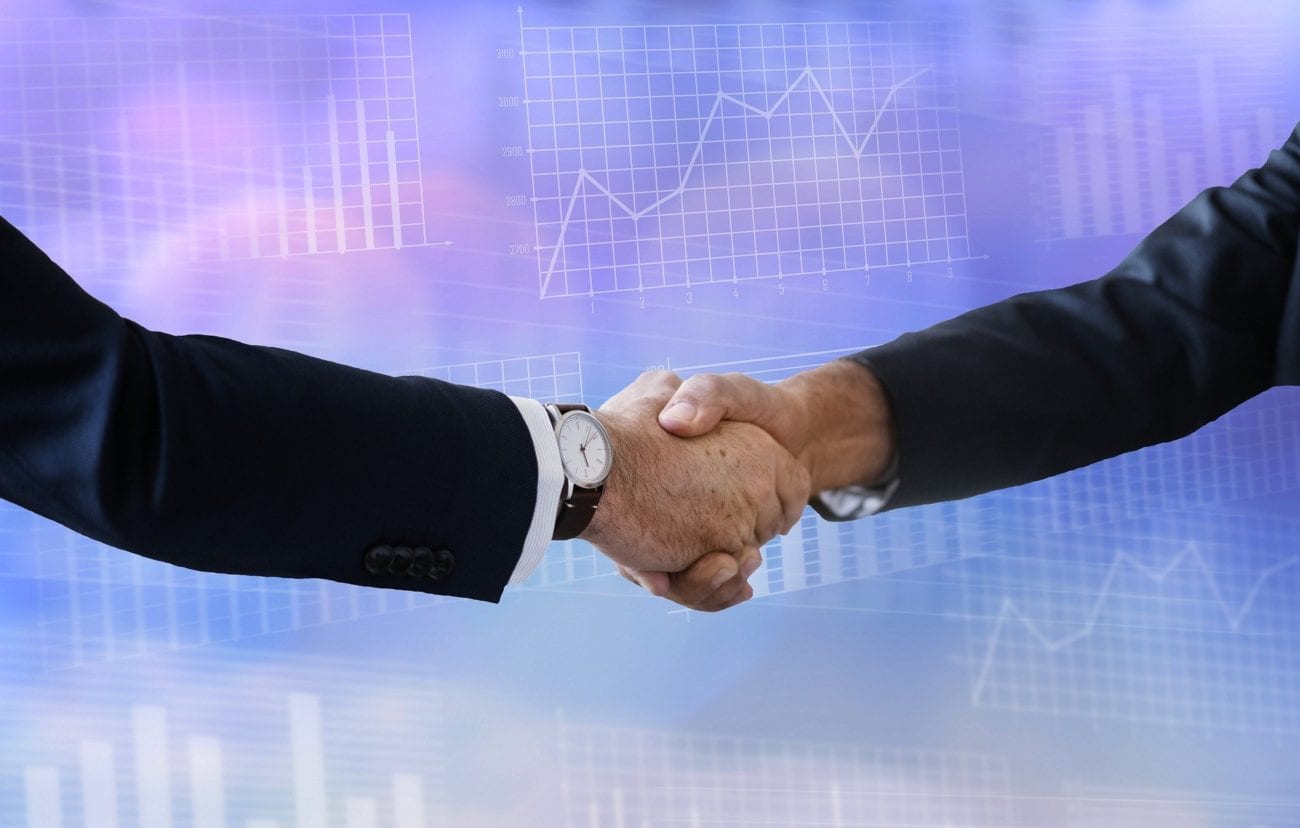 Betsson in August agreed to purchase Inkabet for $25.0m (£18.5m/€21.6m), in a deal that also included a number of additional payments, contingent on Inkabet hitting certain performance targets.

Betsson said the acquisition will help strengthen and expand its presence in Latin America, a region it described as “strategically important” for the wider business.

The operator also said it expects the purchase to increase scale in the business as well as unleash synergies, being both revenue and earnings accretive from the fourth quarter 2021 onwards.

The purchase comes after Betsson last month announced that its chairman Patrick Svensk resigned from the group in the wake of the announcement that founder and chief executive Pontus Lindwall is to depart.

Svensk left with immediate effect after being told he no longer has the full confidence of the group’s major shareholders due to the handling of Lindwall’s departure, which was communicated by press release.