SW Nordic Limited, a subsidiary of Betsson, has brokered a deal to acquire the B2C online gambling business of Latin American sportsbook and casino operator Inkabet. 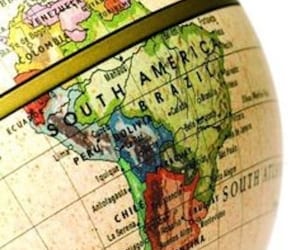 An additional €4.0m will be due if Inkabet reaches agreed revenue and earnings before interest and tax (EBIT) targets in the six months after the deal closes, as well as a deferred payment of €5.0m, of which €3.0m is payable on 31 December 2022 and €2.0m the same day in 2023 if no claims have arisen.

Betsson said that the acquisition will strengthen and expand its presence in Latin America, which it described as a “strategically important region” for the business.

Betsson, which plans to finance the deal through its revolving credit facility, expects to complete the deal 30 days after signing. The operator added that certain restructuring activities are also a condition for closing.

Last month, Betsson cited the growth of its sports betting business in Latin America as one of the core reasons behind it posting record SEK337.9m in profit for the second quarter.