The fight to acquire Playtech has taken another twist, after it received a preliminary approach from JKO Play, a business controlled by Formula 1 team owner Eddie Jordan and industry veteran Keith O’Loughlin. 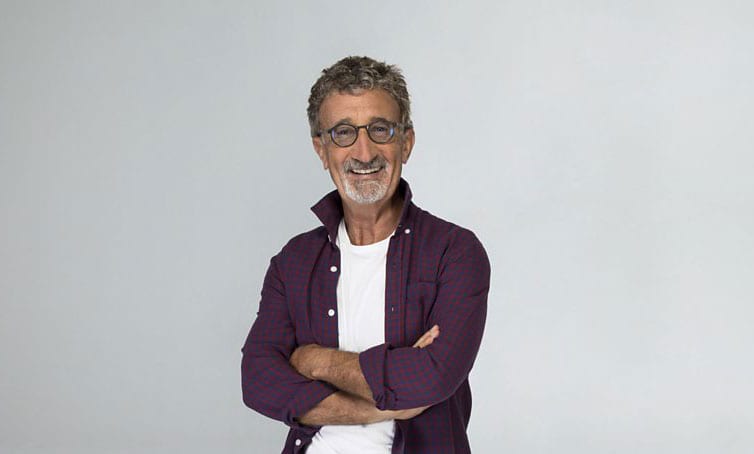 Playtech said that it has provided access to due diligence information to JKO, which is in talks with Centerbridge Partners regarding institutional debt and structured capital funding to finance a possible deal.

However, Playtech also noted discussions with JKO are at an early stage and that there is no certainty JKO’s preliminary approach will result in a firm offer for the business.

The announcement adds a third potential acquirer for Playtech into the mix.

However, earlier in November Gopher Investments, a minority shareholder in Playtech, made its own preliminary approach, offering a reported £3.00bn for the business.

Gopher has been granted access to due diligence information for this purpose, but added that as with JKO, discussions were at an early stage and ongoing, with no certainty a firm offer would be made.

The Aristocrat deal is contingent on certain customary and conditions, including shareholder approval for the sale of Playtech’s Finalto financial trading division, which, incidentally, is set to be acquired by Gopher.

Despite the rival approaches, Playtech is continuing to work with Aristocrat to implement the recommended acquisition agreement struck in October. The supplier added that the regulatory approval process is on track, with the aim of completing the deal by the second quarter of next year.

Responding to the approach from JKO, Aristocrat acknowledged the news, but upheld its view that its proposed takeover of Playtech would offer the best option for the business.

“Aristocrat believes that the terms of the recommended acquisition and the compelling strategic rationale, provides certainty for Playtech shareholders with no contingent value or other complicated structures for shareholders to realise value,” Aristocrat said.

“We also believe that the combined group will provide greater opportunities to Playtech employees.

“Our long-term engagement with regulators across key gaming jurisdictions, together with our strong financial fundamentals, deep customer relationships and established presence in global gaming markets, positions us to complete the transaction as planned in the second quarter of calendar year 2022.”

Aristocrat has committed certain funds to fund the acquisition with financing facilities in place and has completed an equity raise of AUS$1.3bn, with strong uptake from Aristocrat shareholders.

Aristocrat urged Playtech shareholders to vote in favour of the acquisition at these meetings.