Live dealer specialist Evolution has launched a process to integrate NetEnt, including closing its live dealer division, after completing its SEK19.60bn (£1.72bn/€1.91bn/$2.30bn) acquisition of the slot giant. 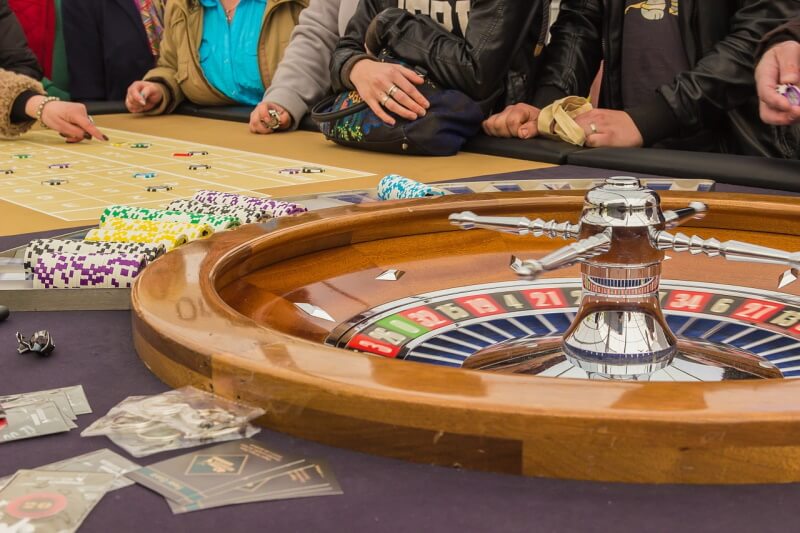 It has begun a “total reorganisation” of NetEnt, with Evolution’s management assuming operational responsibility for the acquired business.

As a result NetEnt chief executive Therese Hillman will support the integration before leaving the business in the first quarter of 2021.

NetEnt’s live casino division will also be shuttered, and efforts are to be taken to streamline the slot development business, which Evolution noted would “have consequences” for the supplier’s business support units.

This was in line with the synergy goals announced when the offer was made, Evolution added, in particular efforts to reduce costs by €30m per year.

The business will continue to offer products under its existing Evolution, Ezugi, NetEnt and Red Tiger brands.

It comes after Evolution’s extended acceptance period for NetEnt shareholders to back its SEK19.6bn takeover bid closed, with the live dealer giant now holding 96.8% of the outstanding shares, and 98.6% of votes, in the casino giant.

The offer was declared unconditional on 23 November, though the acceptance period was then extended until 30 November, and has now closed.

In connection with its offer, which allowed NetEnt stockholders to sell their holdings for 0.1306 Evolution shares, it will now issue 933,504 new shares.

Evolution has also initiated a compulsory buy-out procedure to acquire all outstanding shares, while NetEnt has applied to have its shares delisted from the Nasdaq Stockholm exchange.

The final trading day will be announced once Nasdaq Stockholm accepts the slots specialist’s request.