Live dealer giant Evolution has completed its acquisition of slot developer Nolimit City in a deal worth up to €340m (£287m/$347m). 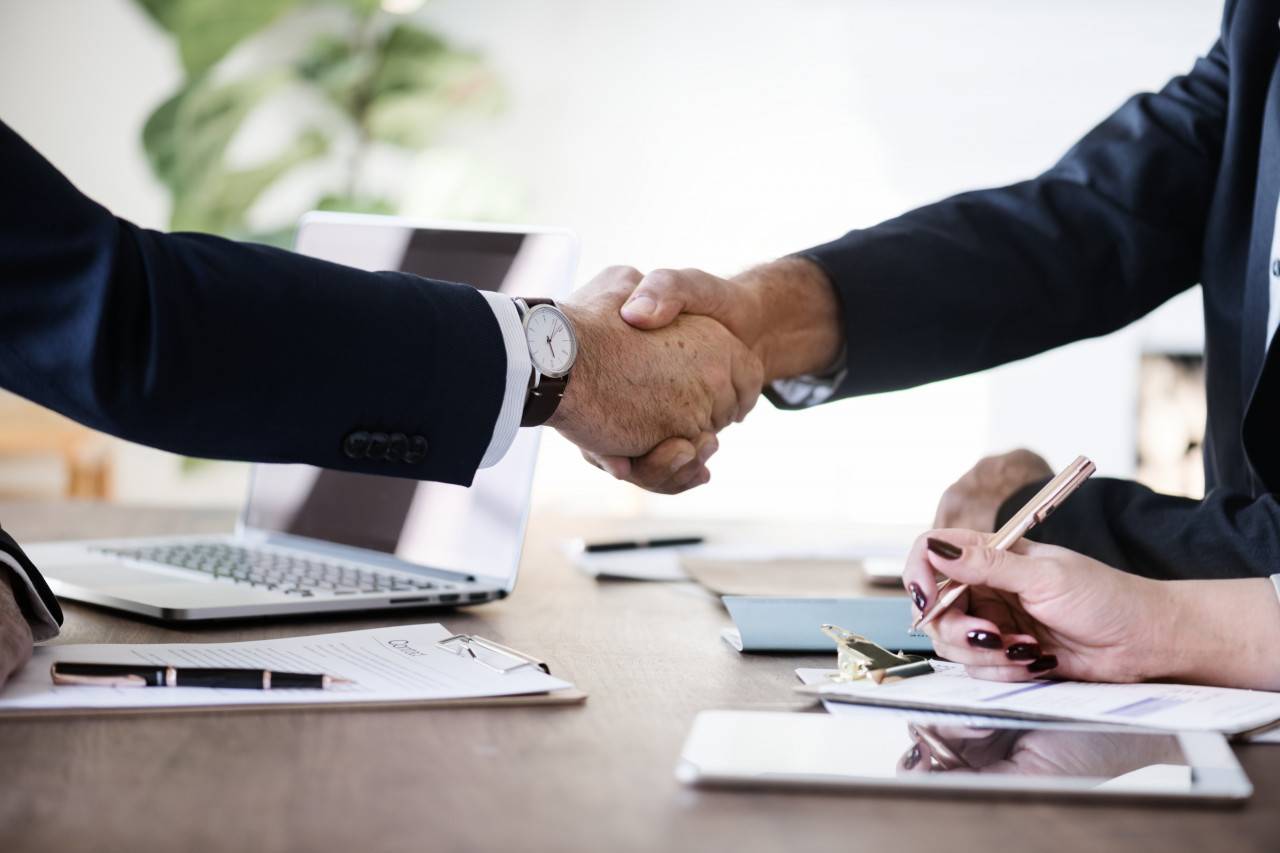 In June, Evolution announced that it had reached an agreement to purchase Nolimit for an initial €200m, with a further €140m dependent on future performance in 2023, 2024 and 2025.

Evolution said that the entire acquisition, including the potential future payments, will be paid in cash from existing reserves.

Nolimit City will be the fourth brand under Evolution’s slots portfolio. In 2020, the business made its first move into the sector when it acquired NetEnt, which itself had recently acquired Red Tiger. In April last year, Evolution also acquired Big Time Gaming, the supplier best-known for the Megaways mechanic.

Evolution said it expects revenue from Nolimit to reach €30m in 2022, while earnings before interest, tax, depreciation and amortisation are forecast to be around €23m.

“With the addition of Nolimit City to the Evolution family we extend our portfolio of truly innovative and cutting-edge games from the top brands and game makers in the industry,” Evolution chairman Jens von Bahr said at the time of the initial announcement.

Nolimit City co-founder Jonas Tegman added: “I cannot think of a better match between two companies than between Nolimit City and Evolution; we are fully aligned in terms of people, product, technology and how to get the job done.

Nolimit City is known for its distinctive style of slot games, and relatively infrequent releases compared to many of its peers. This appears to match the strategy that Evolution implemented for NetEnt after closing that deal, where it slowed down the number of new game releases per year.

“The slot vertical is under massive change, and we can’t wait to take on the challenge of global expansion together with Evolution, helping out with navigating towards the best slot product offering in the market,” Tegman said.