Gopher Investments has called for Playtech's board to adjourn its upcoming general meeting - where it is set to vote on a bid for its financial division Finalto - in order to negotiate further on Gopher’s own offer. 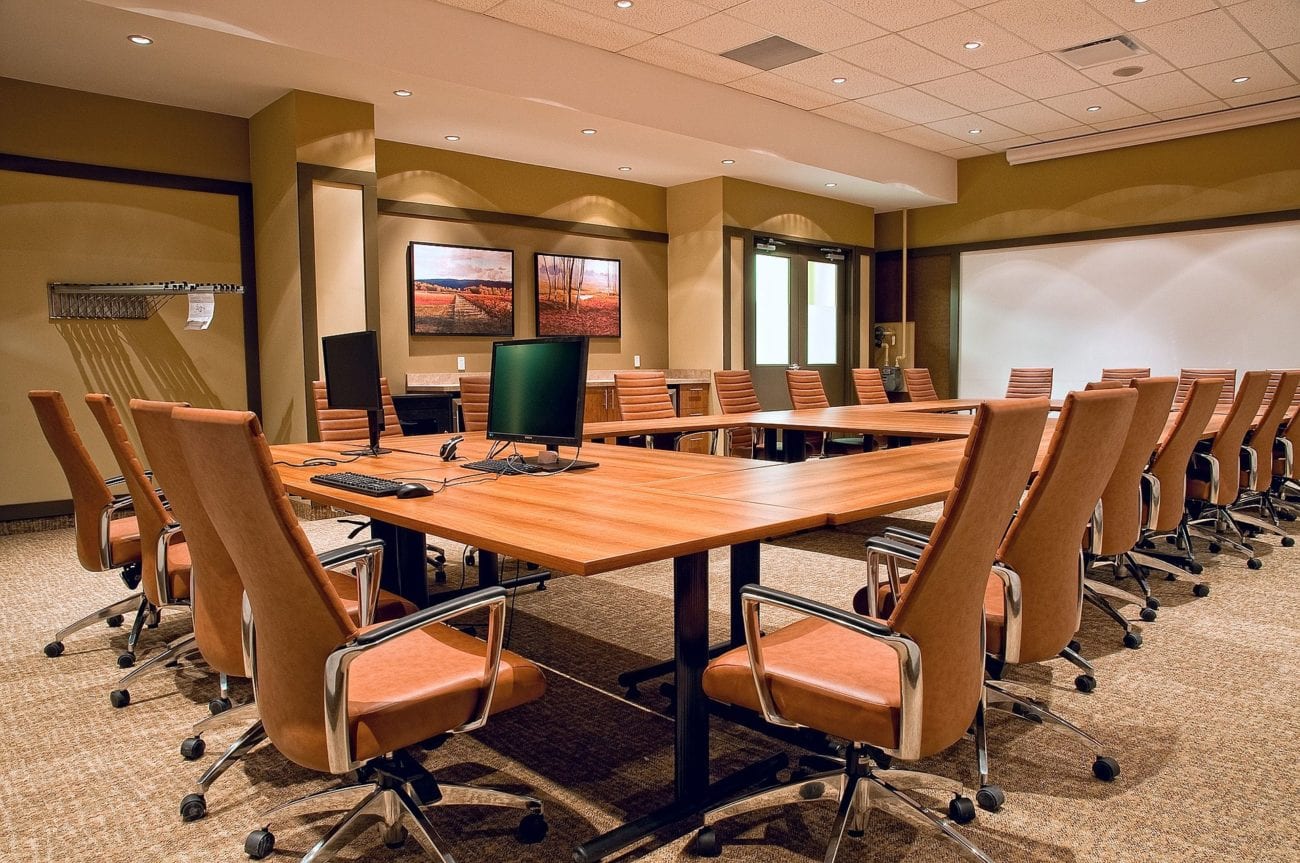 Should the meeting go ahead on 15 July, Gopher – a Playtech minority shareholder – has urged the technology group to vote against Barinboim Group’s offer – as recommended by advisory group Institutional Shareholder Services (ISS).

Gopher sought to clarify some misconceptions about its $250m offer for Finalto.

As well as confirming that the $250m is ring-fenced and immediately available, the company also stressed that it is confident that it would receive the necessary regulatory approval. It also believes that its offer is “on materially equivalent terms” to Barinboim’s proposal, meaning that negotiations can be entered into swiftly.

The Barinboim consortium’s initial offer was sent in May after lengthy negotiations with Playtech. The $185m deal would rise to as high as $210m if certain conditions were met.

“Gopher urges the Board to adjourn the general meeting and engage in discussions with Gopher to proceed towards a recommended transaction that delivers materially better value to Playtech’s shareholders. An adjournment of the general meeting for a short period of time does not preclude the Board from proceeding with the consortium’s offer and provides both the Board and shareholders with optionality.”