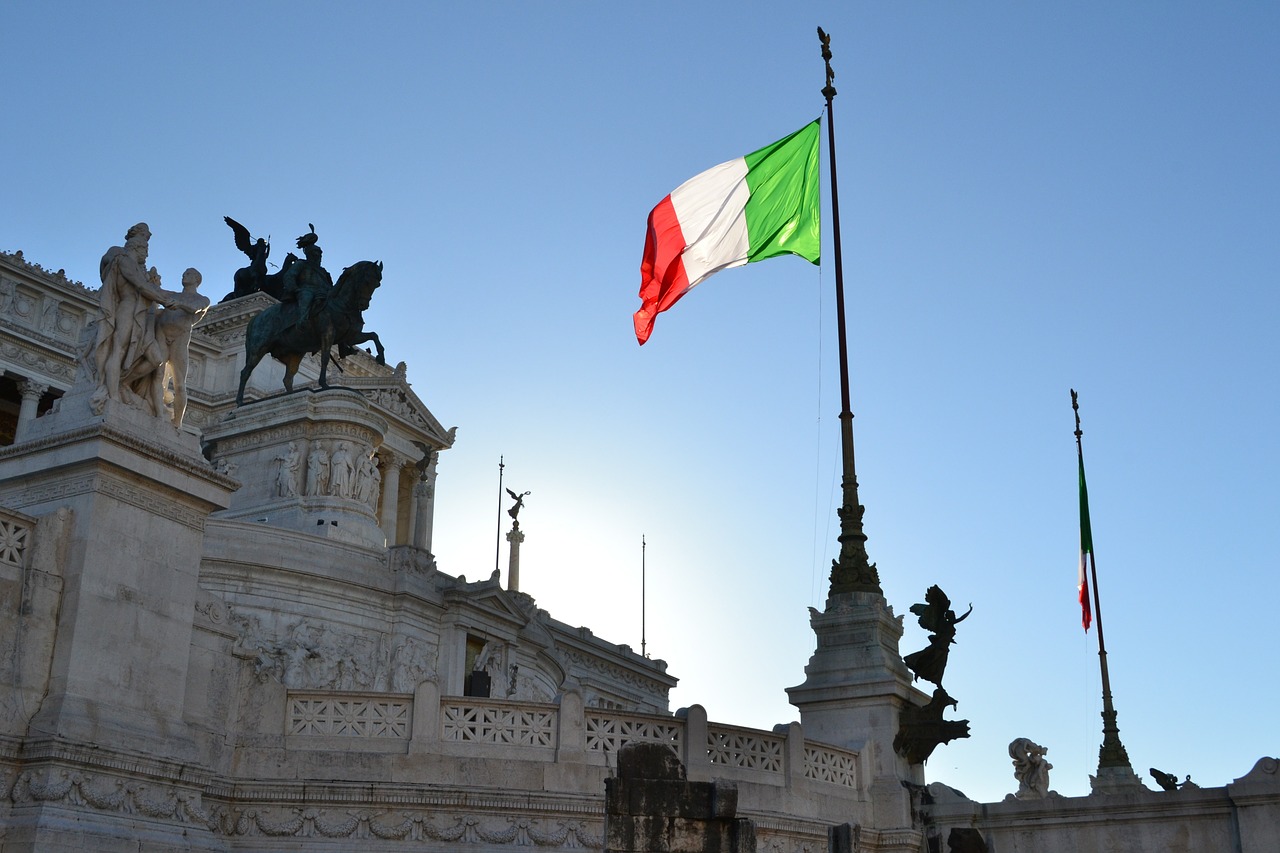 Announced in February of this year and agreed through the IGT Lottery subsidiary, the deal includes the LIS Holding and LISPAY subsidiaries, which together conduct IGT’s proximity payment business.

The business offers services through a fully owned payment technology platform and a network of 54,000 points of sale, including bill payments and prepaid payment cards, telco and e-vouchers top up, and technological solutions such as merchant and enterprise services.

IGT added that it intends to use the proceeds from the sale primarily to pay transaction expenses and reduce debt.

The sale comes after IGT last month announced that it was to allocate $150m to cover the “probable loss” of a lawsuit against its former subsidiary DoubleDown.

As set out in its second quarter results, the $150m non-operating cost represented “the probable loss associated with ongoing litigation and associated claims related to DoubleDown”.

Former customers of DoubleDown – a social casino business that was previously a subsidiary of IGT – launched a class action against the business, arguing that social casino games in which players can choose to purchase tokens that can be used for play were illegal gambling in Washington.

The case was first filed in 2017 – the year IGT sold DoubleDown – and has gone through a number of stages through various courts. However, in its Q2 earnings, IGT acknowledged that a loss was more likely than not, and so included a $150m expense to cover the loss.

The DoubleDown case was one of a number of social gaming lawsuits in the state of Washington, with Big Fish games creating a $155m settlement fund in May 2020 to refund money lost playing its games last year.