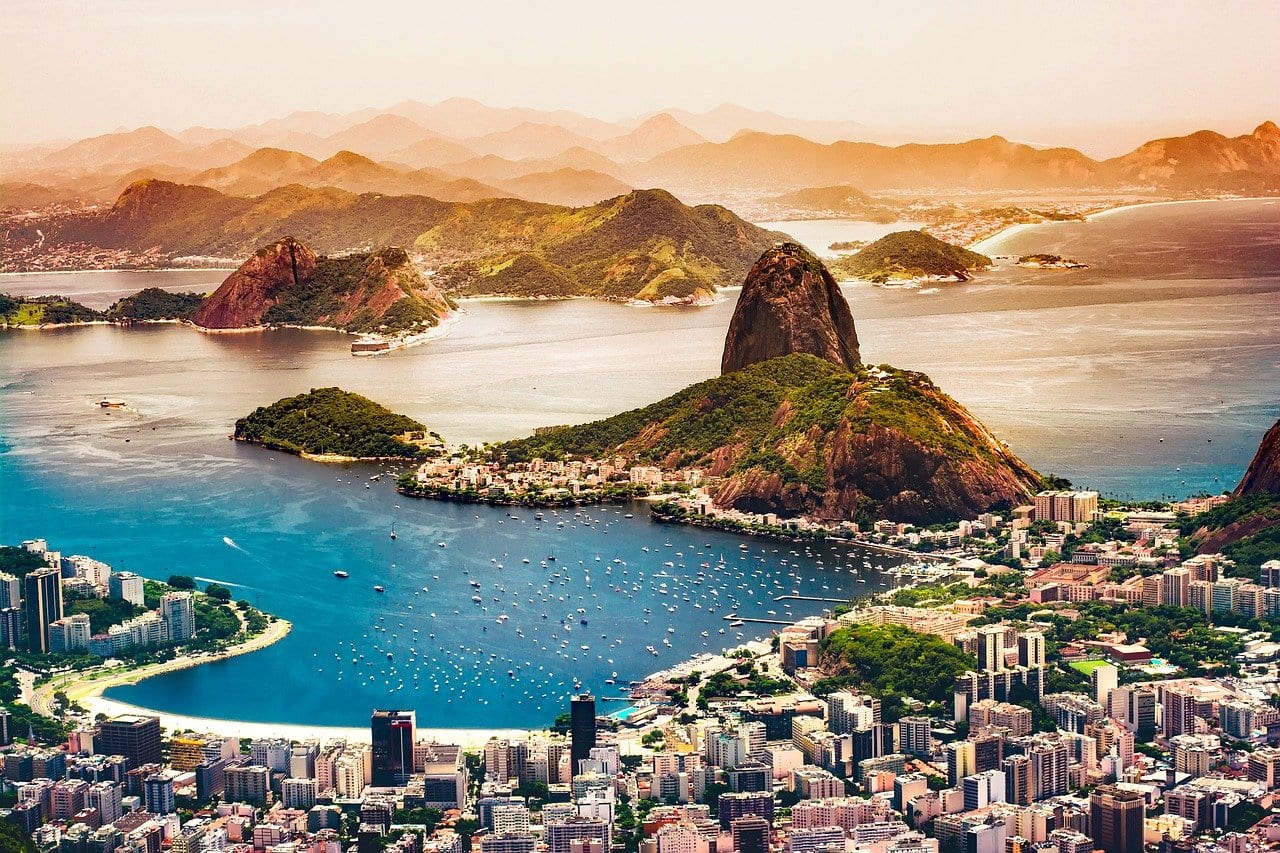 Greece-based lottery and gaming group Intralot owned 80% of the Intralot do Brazil business, with Saga owning the remainder. The business contributed just 0.5% of Intralot’s group earnings before interest, tax, depreciation and amortisation (EBITDA) in 2020.

Commenting on the deal recently, Intralot confirmed Saga would take full control of the business, but it would continue to provide its gaming technology to Intralot do Brasil.

Intralot opened its first office in Brazil in 2008 and two years later Intralot do Brasil started operating with Loteria Mineira, the state lottery in Minas Gerais, with the launch of its first game, Keno Minas.

In May last year, Intralot, in partnership with Loteria Mineira, transferred around R33m (£4.7m/$6.5m/€5.5m) to the State Health Fund. It is operational in 500 municipalities in Minas Gerais, with 3,000 points of sale.

The completion of the deal comes after Intralot in February also completed the sale of its 20% stake in Intralot de Peru SA to private equity business Nexus Group. The original deal saw Nexus agree to pay $21.0m to take ownership of the stake, but after taxes and transaction expenses, the final value of the transaction was $16.2m.