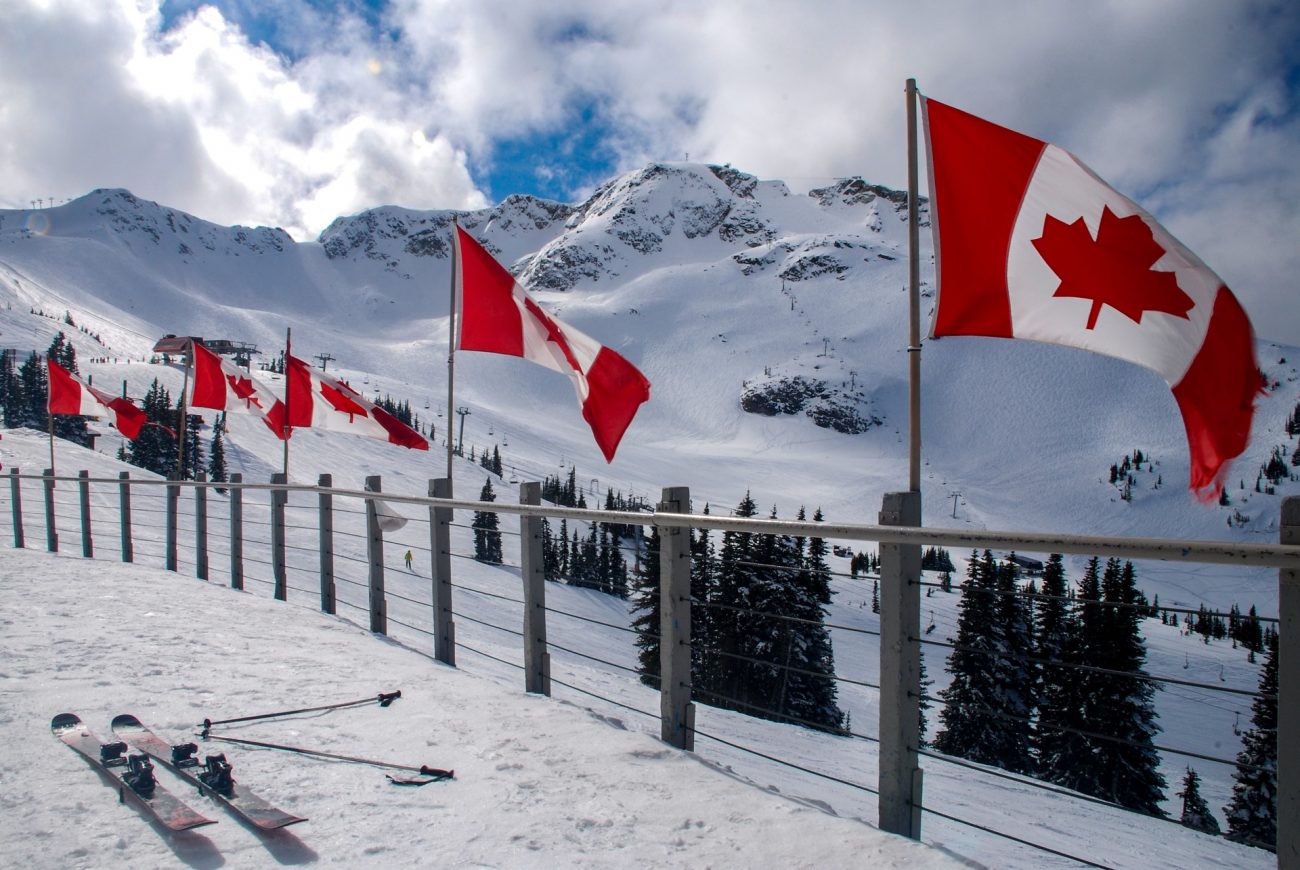 Under the agreement, which was first announced in May of this year, Kings, which operates LottoKings and WinTrillions, would combine with SVH and operate as a single business.

Approval from the CSE is one of a number of terms and conditions that the merger must first satisfy before moving forward, with the approval of Kings’ shareholders being another. Kings has called a shareholder meeting on 25 October with the aim of securing approval.

The Kings board already unanimously approved the combination and recommended that shareholders also vote in favour of the proposed merger at next month’s meeting. Should shareholders back the deal, the merger is expected to close shortly after the meeting.

Should the deal complete, current Bet99 chief executive Jared Beber would serve as CEO of the merged business, with Kings CEO Steve Budin to lead the group’s LottoKings operations and act in an advisory role.

In addition, Adam Arviv, the founder and former CEO of Bragg Gaming Group, will become executive chair of the combined entity.

It is also anticipated that after the merger goes through, Kings will change its name and operate as Interactive Entertainment Group, while SVH is expected to complete a brokered financing in advance to support the financial position of the combined business for the ensuing year.

“We remain excited to proceed with the previously announced business combination with Bet99 to create Interactive Entertainment Group,” Kings chief executive Steve Budin said. “Our goal has always been to grow our business organically and through the acquisition of complementary businesses.

“We believe the acquisition of SVH is fully aligned with our business objectives and serves to further bolster our position as a market leader and innovator,” said Budin.

“Receipt of the CSE conditional approval is an important step forward in the completion of the business combination. We now look forward to holding our shareholder meeting on 25 October so that we hear from our shareholders and share our excitement about our future with Bet99.

“We hope to close this transformational transaction shortly following our shareholder meeting.”