MGM Resorts International has secured all necessary regulatory and governmental approvals to proceed with its acquisition of online gambling operator LeoVegas. 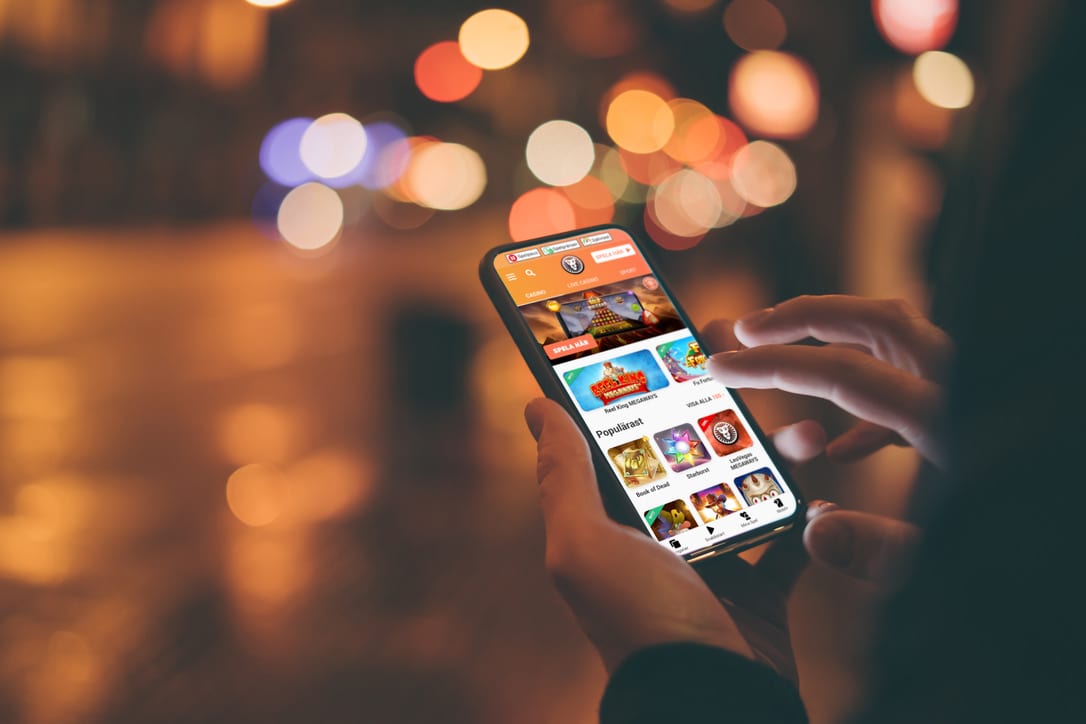 The land-based gaming giant in May this year struck a deal worth $607m (£513m/€605m) to purchase LeoVegas, with the aim of expanding its online gambling offering into Europe and other markets outside the US.

The LeoVegas board unanimously recommended the offer, but MGM required a series of approvals in order for the acquisition to go ahead.

MGM said it has now secured all necessary regulatory, governmental or similar clearances, but still needs to satisfy other requirements set out in the official offer document.

The acceptance period for the offer expires on 30 August, with MGM having until 31 August to fulfil all conditions in the offer document. MGM said it expects to secure these final and that the acquisition will go through on or around 7 September.

“Our vision is to be the world’s premier gaming entertainment company, and this strategic opportunity with LeoVegas will allow us to continue to grow our reach throughout the world,” MGM chief executive and president Bill Hornbuckle said at the time of the original announcement.

“We have achieved remarkable success with BetMGM in the US, and with the acquisition of LeoVegas in Europe we will expand our online gaming presence globally.

“We believe that this offer creates a compelling opportunity that allows the combined teams of MGM Resorts and LeoVegas to accelerate our global digital gaming growth and fully realise the potential of our omnichannel strategy.”

Earlier this month, MGM reported a 54.3% year-on-year rise in revenue for the first half of its 2022 financial year.

Speaking in an earnings call about the results, Hornbuckle hinted that MGM may take further steps to expand to new territories after the LeoVegas deal.

“We recognise it’s not as large scale and therefore, needle moving as we might want over time,” Hornbuckle said, “but we thought that it was a great place to start, and most importantly, we like the platform and the team.”

After the deal was announced, Swedish authorities launched a preliminary investigation into suspected insider trading of LeoVegas shares in connection with the deal.