Entain chief executive Jette Nygaard-Andersen boasted that the business was is “consolidator of choice” for acquisition targets, as it laid out plans to make a number of Central and Eastern Europe-facing acquisitions alongside its Q2 results. 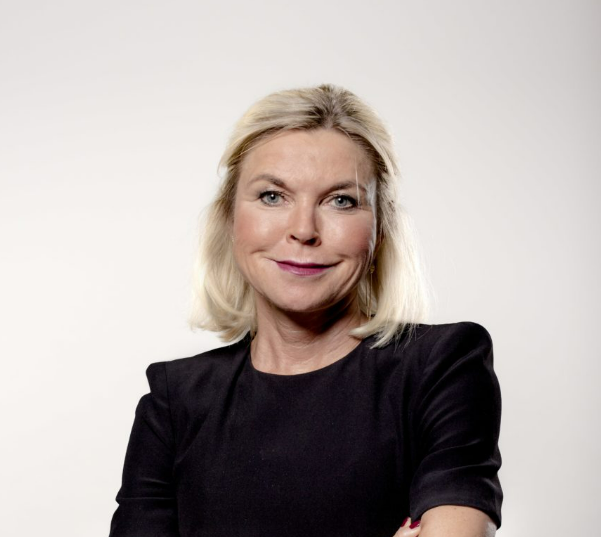 The results came alongside the business announcing that it would set up a new venture with Czech private equity business EMMA Capital in order to target acquisitions in Central and Eastern Europe. The first of these would be Croatian market leader SuperSport, which the new venture has agreed to acquire for €920m.

“Our capabilities within our platform have enabled us to grow into new regulated markets, predominantly through an enviable track record of M&A delivery with Entain being the consolidator of choice,” Nygaard-Andersen said. “The customer insight and analytics embedded in our platform not only underpins our focus today, but ensures visibility of new trends and emerging product verticals.”

“All meaning we are best placed to capture valuable first mover advantages.”

This was due to a tripling of retail revenue as shops reopened following covid-19 lockdowns, as online net gaming revenue declined by 7.1% to £1.47bn.

The decline, Entain said, was due to “very strong comparatives”, as well as the impact of the operator’s withdrawal from the Netherlands. Without the Netherlands, revenue would have been down by 3%.

While revenue was down, the business said it experienced a new record number of active players.

“Not only is this approach great for our customers, but it also provides us with a broader, more recreational customer base that will support more sustainable long-term revenues,” Nygaard-Andersen said.

The UK was a particularly difficult market for Entain’s online business during the quarter. Revenue was down by 15% here, as Entain said that “prior year lockdowns, tighter affordability measures and customers responding to economic pressures” all made an impact.

In Germany, net gaming revenue was down by 19% as the business continues to adapt to the country’s new regulatory regime. The board said that “the lack of regulatory oversight” created “an unlevel playing field” during the quarter.

“However, we remain confident in the prospects for the market in Germany,” the board added. “We expect that gaming licences will be issued shortly, bringing greater enforcement and allowing the group to reposition itself as a leading operator in a fully regulated environment.”

Elsewhere, revenue was up by 19% year-on-year in Australia, while it grew by 38% in Brazil, thorough the Brazilian revenue growth was lower than expected.

This included 194% growth in the UK, which more than offset the decline in online revenue from that market.

Administrative costs ticked up, but more slowly than revenue, meaning that the core business’s operating profit more than doubled to £352.6m.

The operator incurred a £106.1m loss from businesses in which it does not hold a controlling stake, including its BetMGM joint venture with MGM. As a result, overall operating profit was £246.5m, up by 175% year-on-year.

However, the business incurred a loss of more than £100m from foreign exchange movements affecting its debt liabilities. As a result, overall profit was up by 43.7% to £121.7m.

Following the results, Entain reaffirmed its guidance for full-year earnings before interest, tax, depreciation and amortisation (EBITDA), at between £925m and £975m.

“The economic environment remains uncertain in many of our markets, however we remain confident that our customer focus, increasing diversification and proven ability to deliver growth will see us deliver further progress for all stakeholders,” the board said.

Alongside the results, Entain announced a new dividend policy, paying out its first dividends since 2019. The business will return £50m to shareholders in September, at 8.5p per share.