Playtech hailed the “conclusion of an extensive process” as it agreed to sell Finalto - the supplier’s financial trading division - to Gopher Investments for $250m (£186.2m/€215.5m), after shareholders rejected a board-approved bid led by the Barinboim Group last month. 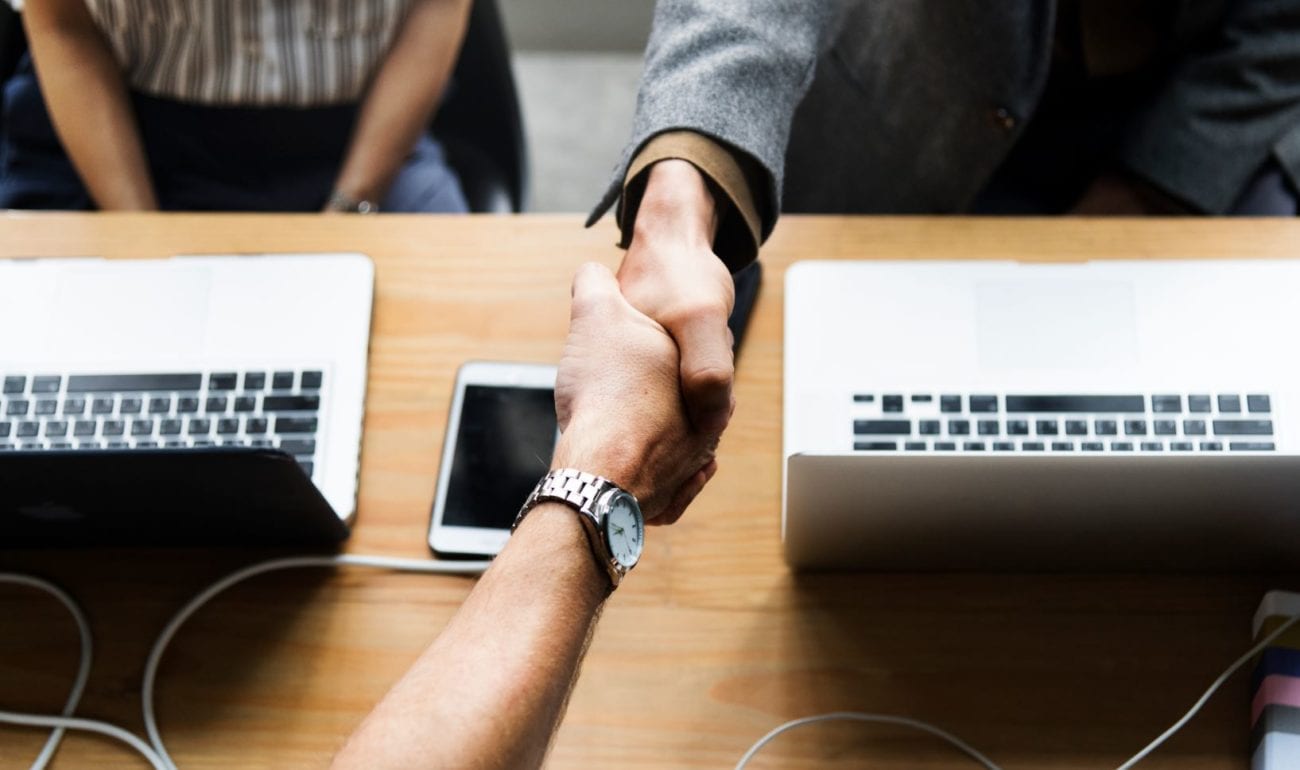 Playtech had initially put Finalto up for sale in March, in order to focus on its core gambling business, though it had been considering plans to divest it since 2019, amid poor performance
In May, its board board agreed the deal to divest Finalto to a consortium led by Israeli private equity fund the Barinboim Group – worth up to $210m (£148m/€171m).
However in July, Gopher emerged with its own $250m all-cash counter offer.
As a result, Playtech delayed its general meeting – where shareholders would vote on the Barinboim bid – at Gopher’s request, allowing the board to seek further information about the proposal.
The board asked the Hong Kong-based business – a minority shareholder of Playtech – a number of questions, largely related to its ownership, possible links to China and whether these factors could hinder regulatory approval of an acquisition.
While Gopher answered initial questions, Playtech said it required further clarity on some of its responses. After it did not receive additional responses, Playtech’s board announced that it would continue to support the Barinboim consortium bid and hold its general meeting where shareholders could vote on the deal.
However, despite the board’s approval, the majority of voting interest rejected the Barinboim offer. In total, shareholders representing 75.3 million shares voted for the deal. However, shareholders with 164.3 million shares – or 68.3% of total votes cast – voted against.
This meant that the agreement between the Barinboim consortium and Playtech was no longer valid, allowing the supplier to negotiate fully with Gopher. Because the agreement was broken, Playtech must pay the consortium $8.8m.
Despite skepticism from Barinboim, the supplier’s board has now agreed a deal to acquire Finalto.

Playtech said that due diligence and negotiations with Gopher since the date of the shareholder meeting helped provide the board with new confidence to approve the deal.
“We are very pleased to have successfully reached an agreement with Gopher regarding the sale of Finalto,” Playtech chief executive Mor Weizer said. “This transaction delivers on our strategy to simplify the group to focus on the high-growth B2B and B2C gambling markets.
“I would like to thank everyone at Finalto for their tremendous contributions to Playtech and wish them every success. We are pleased to recommend this transaction to our shareholders, and we remain well placed to capitalise on the exciting market opportunities ahead, driving sustainable growth for the benefit of all our stakeholders.”
In the first half of 2021, Finalto’s loss before interest, tax, depreciation and amortisation came to $600,000.
Playtech said it planned to retain the funds from the deal for as long as the Covid-19 pandemic makes its trading climate uncertain. It then hopes to use the funds to reduce debt.
The deal must still be approved by Playtech’s shareholders as well as financial regulators.
The deal is set to close in H1 of 2022 if approved. On top of the $250m payment, Gopher will be required to pay $24,000 for every day after 28 March, 2022 that the deal is not complete.
If the deal does not receive regulatory approval by 29 June, 2022, it may be terminated.