Playtech suffered a net loss in 2019 despite a strong performance by its Italian B2C business Snaitech. 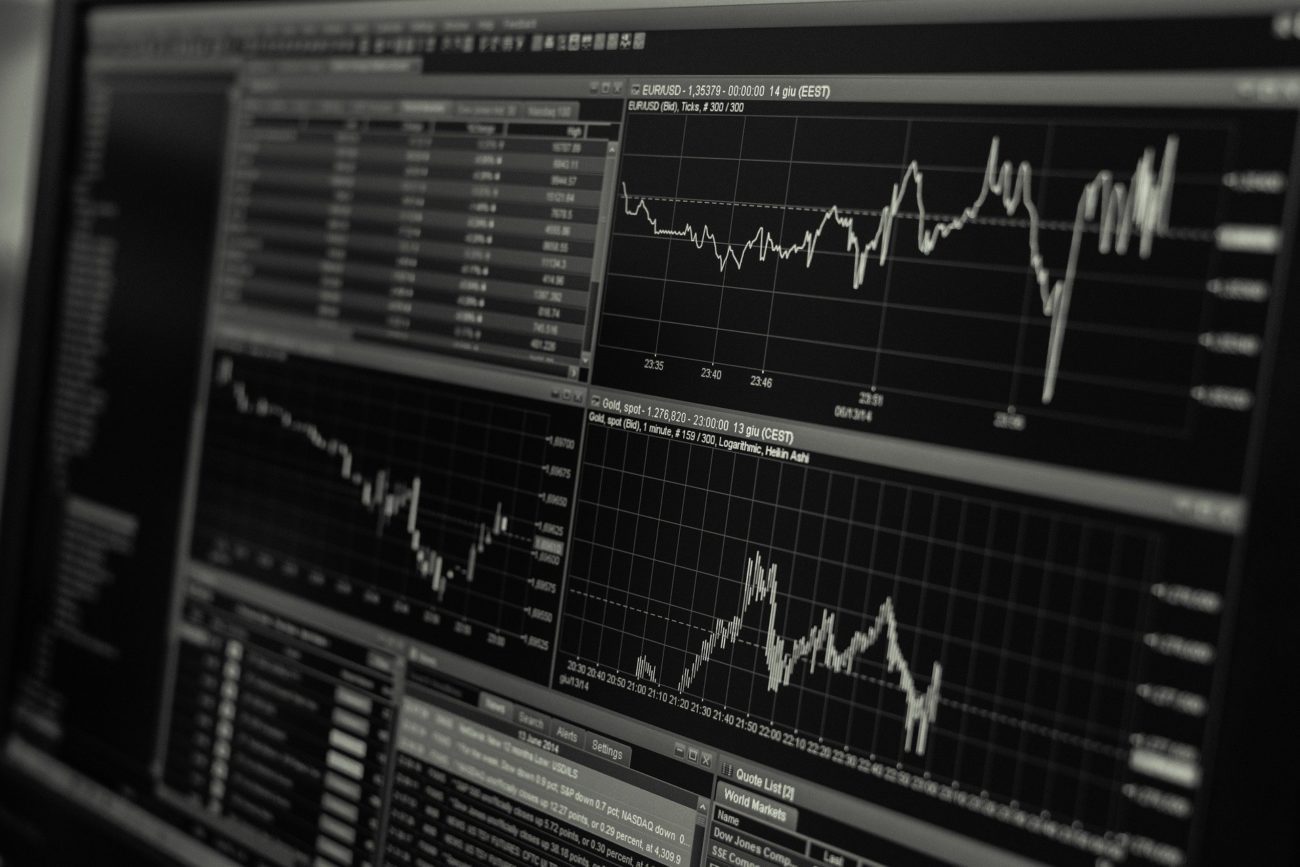 Playtech suffered a net loss in 2019 despite a strong performance by its Italian B2C business Snaitech.

The technology supplier, in its results for the year to 31 December 2019, said revenue grew 23% to €1.51bn while adjusted EBITDA increased by 11% to €383.1m. However, the impact of discontinued operations and tax meant it reported a net loss of €19.6m.

Playtech’s revenue was aided by growth of 15% within its core B2B division thanks to gains in both sports and live casino. Sport revenue was up 56%, aided by hardware sales, although overall B2B gambling revenue was down 2% to €553.9m.

The group said that other important factors in B2B included market launches in Sweden and Switzerland, 50 new brands added to its software-as-a-service (SaaS) offering and an increased presence in the US.

Revenue growth was boosted by the inclusion of a full year of Snaitech's results, with Playtech having acquired the Italian B2C brand in June 2018. Snaitech saw strong growth in online stakes of 31%. Sun Bingo saw 19% revenue growth at constant currency to €40.0 m in 2019.

The segment also benefitted from strong growth from the HPYBET retail business in Germany and Austria, which saw revenue grow 40% to €19.7m.

However, it was a less successful year for Playtech’s B2B and B2C Financials division, TradeTech Group, which saw a 27% drop in revenue to €67.9m. Playtech said this was due to “challenging market conditions” in 2019.

Alan Jackson, chairman of Playtech, said: “Our core B2B gambling business reported strong growth in 2019. In addition we made further strategic progress by entering newly regulated markets, signing new customers, expanding existing relationships and continuing to innovate with new product launches. Together these are laying the foundations for our future growth.

“In our B2C gambling business, Snaitech had a fantastic 2019 and continues to gain market share and reached the number one market share position for online betting and gaming in Italy in H2 2019.

“As the business continues to transition and deliver a well-diversified higher quality revenue profile, I am pleased to report that the percentage of regulated revenue rose to 88% compared to 80% in 2018.”

B2B gambling segment costs grew by 8% year-on-year in the main due to operational outgoings, which increased by 20% to €181.2m in 2019. The increase was mainly due to cost of hardware sold in sports and when excluding this cost, operational costs would have remained flat compared to 2018.

Administrative costs decreased by 8% to €57.4m mainly due to a significant decrease in employee related costs through tighter internal cost control. In total B2B gambling EBITDA was down 15% to €214.8m.

Snaitech operating costs for 2019 decreased by 9% to €667.3m. The fall in operating costs was largely due to the decrease in cost of services and the use of third party assets, which mainly comprised the reduction in distribution costs as a direct result of the reduction in revenues following the gaming taxation increase in Italy. Higher marketing costs related to the FIFA World Cup in 2018 were also not required in 2019.

Retail sport B2C costs increased by 56% largely driven by an increase in the number of HPYBET shops in Germany, growth in marketing costs and also includes full year costs for that business, compared to last year.

Reported profit before tax from continuing operations was €13.2m, a 90% decrease year-on-year, and when including discontinued operations and tax, the group suffered a net loss of €19.6m. The group's adjusted profit before tax from continuing operations fell despite adjusted EBITDA growth, largely due to increased depreciation, amortisation, interest costs and taxation following the Snaitech acquisition.

Depreciation increased by 21% to €51.5m, mainly due to the acquisition of Snaitech which added a full year depreciation totaling €18.4m in 2019, compared to only seven months of depreciation in 2018. Adjusted finance costs increased by 31% to €53.0m, driven by a €14.3m rise in accrued interest relating to bond loans.

The total adjusted tax charge in 2019 was €43.9m, up by 25.% year-on-year. The increase is mainly due to the profits being recognised in higher taxing territories – such as Italy – increasing Playtech's effective tax rate.

Playtech said it is in the process of undertaking a strategic review of its underperforming assets. The strategic review of the casual gaming business was completed in 2019. It is now a discontinued operation and is expected to be disposed of in the near future. An impairment loss of €23.7m related to casual gaming was recognised in 2019. The group said impairment of intangible assets of the Markets and Alpha CGUs amounting to €90.1m and the cost of closing the casual gaming business are the main reasons for the reported net loss in the year.

Management is currently reviewing the strategic options for TradeTech and a €90.1m impairment loss has been recognised in 2019.

Jackson, who is set to leave the company later this year, added: “2019 was another important year in the development of Playtech. Management has continued to focus on delivering a transformation of the business which started in 2017, designed to secure long term growth and unlock shareholder value.

“Looking into 2020, in due course we will announce my successor as chairman. With the scale of its technology, breadth of its offering and diversification of model I am confident Playtech will be at the centre of the industry for years to come.”