Playtech has confirmed that Asian-based investment group TTB Bond Partners has made an approach over a possible takeover offer for the gambling tech giant. 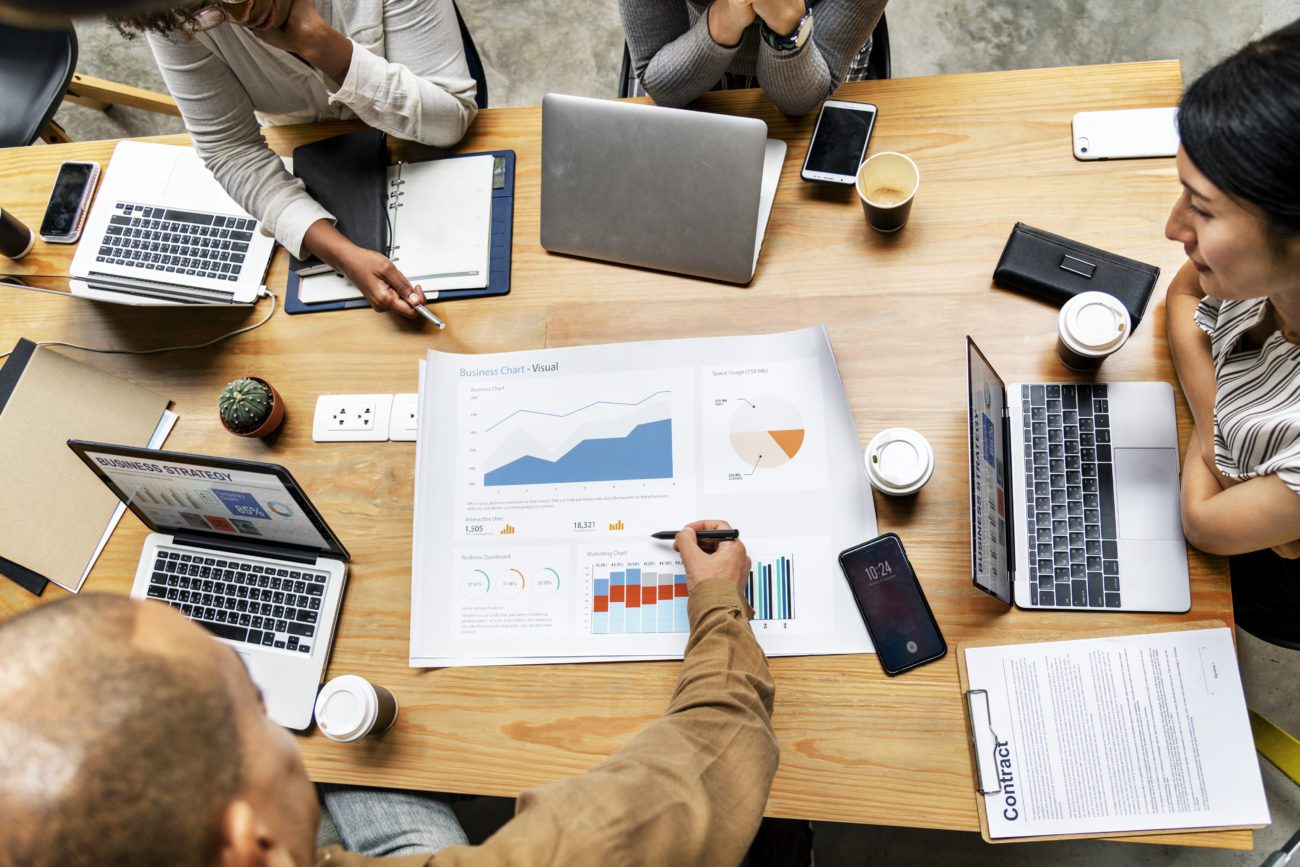 Media reports last night (2 February) suggested that TTB had requested Playtech release it from certain restrictions in order to allow TTB to form and potentially make an offer.
Playtech this morning (3 February) said it had agreed to the request but warned that there was no guarantee this would lead to an offer. The tech giant also said it would likely be the case that any offer from TTB would be made in cash.

The restrictions placed on TTB – part of the City Code on Takeovers and Mergers – came as a result of its role in advising Gopher Investments, a minority shareholder in Playtech, over its potential takeover offer for the business. Gopher registered an interest in making a bid in November last year but dropped out of the running a few weeks later.

The restrictions on TTB, which would have blocked it from making an offer itself, were due to remain in place for six months from the withdrawal date, through to 20 May. However, with these now lifted, TTB can begin to form its own offer.

There is currently no deadline for any potential offer from TTB.

Last year, Gopher agreed to acquire Playtech’s Finalto financial trading division, with this expected to be completed in the second quarter of 2022 after securing regulatory clearance and approval from shareholders.

The emergence of a possible TTB offer comes after Aristocrat’s proposed acquisition of Playtech failed to secure enough shareholder backing to proceed during a vote held yesterday.

However, both of these totals were well below the 75% threshold required for the merger to be approved. Shareholders representing 43.87% of the business voted against the deal.

At least 75% of voting shares needed to approve the Scheme if the 680 pence per share bid, which equates to a purchase price of around £2.70bn, were to proceed.

JKO Play had also been in talks over a possible offer to acquire Playtech, but withdrew from the process last month.