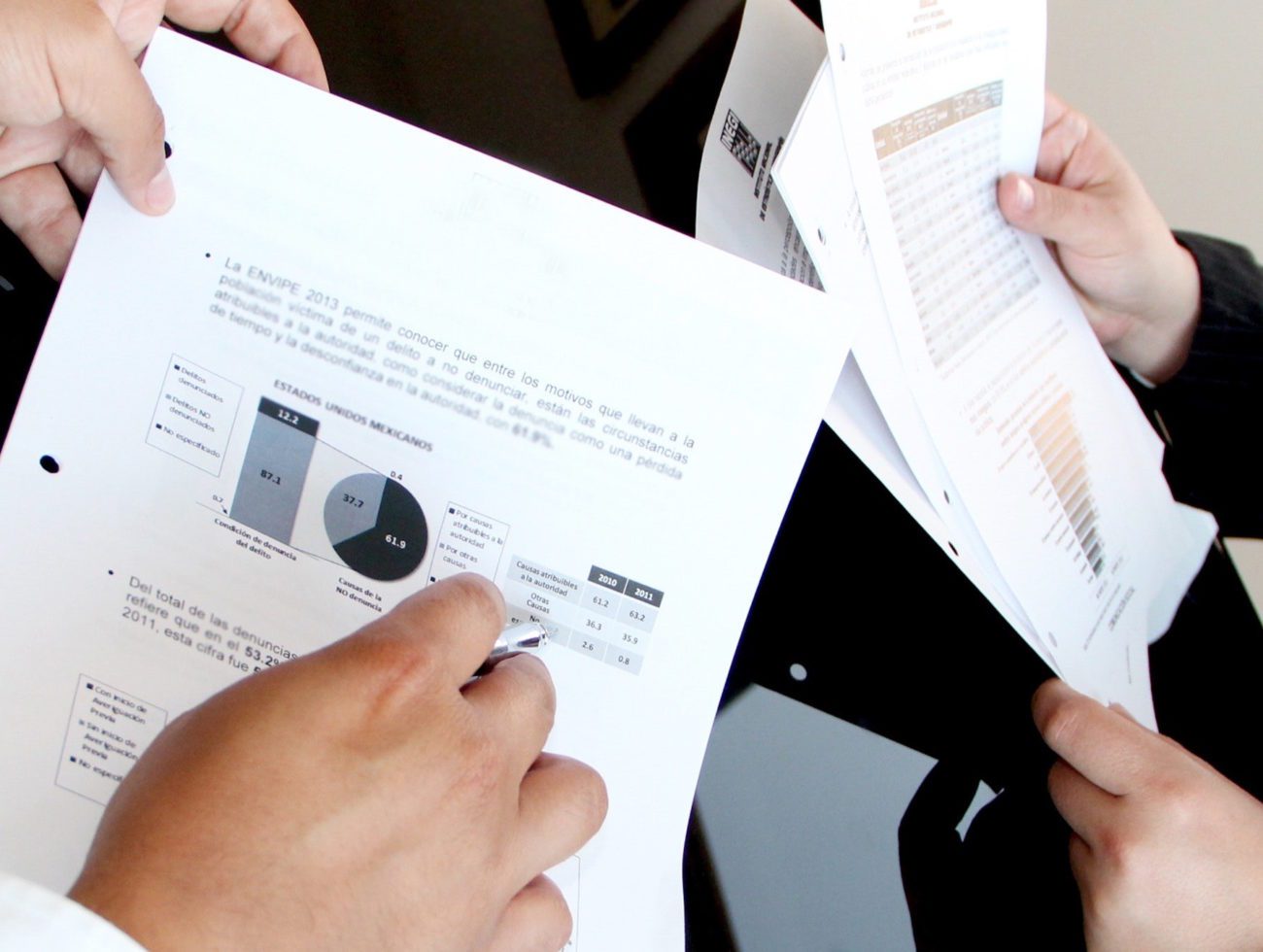 The following month, Playtech directors urged shareholders to vote unanimously for the offer, as this could provide stability as opposed to waiting until the company’s shares reached 680 pence.

Yesterday (January 26) Playtech reiterated this message in response to media reports that suggested Playtech would break up and sell the business if shareholders did not approve the bid.

Before Aberdeen’s statement, the Playtech board acknowledged that it remained unsure of how its largest stakeholders would vote.

However, Wes McCoy, investment director at Aberdeen, expressed support for the bid and said his business would vote in its favour at next week’s meeting. Aberdeen owns 3.05% of Playtech shares.

“Playtech is a unique set of assets with a rich heritage and an attractive future,” said McCoy.

”That being said, we believe that Aristocrat’s offer represents a fair assessment of value and certainty of cash and we intend to vote in favour of the transaction next week.”

Last week, JKO Play – controlled by Formula One tycoon Eddie Jordan and industry veteran Keith O’Loughlin – confirmed that it would not make a bid to takeover Playtech after it expressed an interest in acquiring in November 2021.